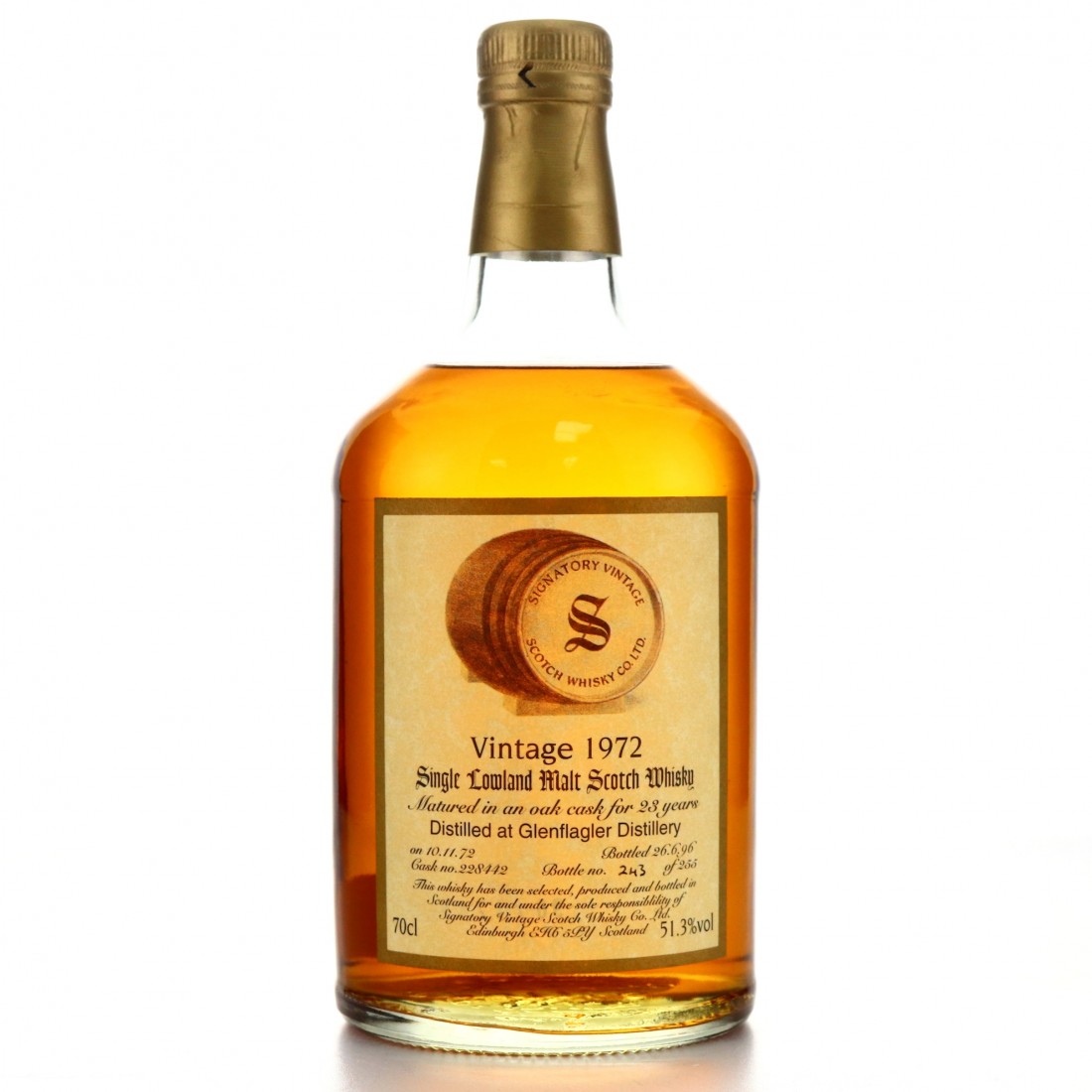 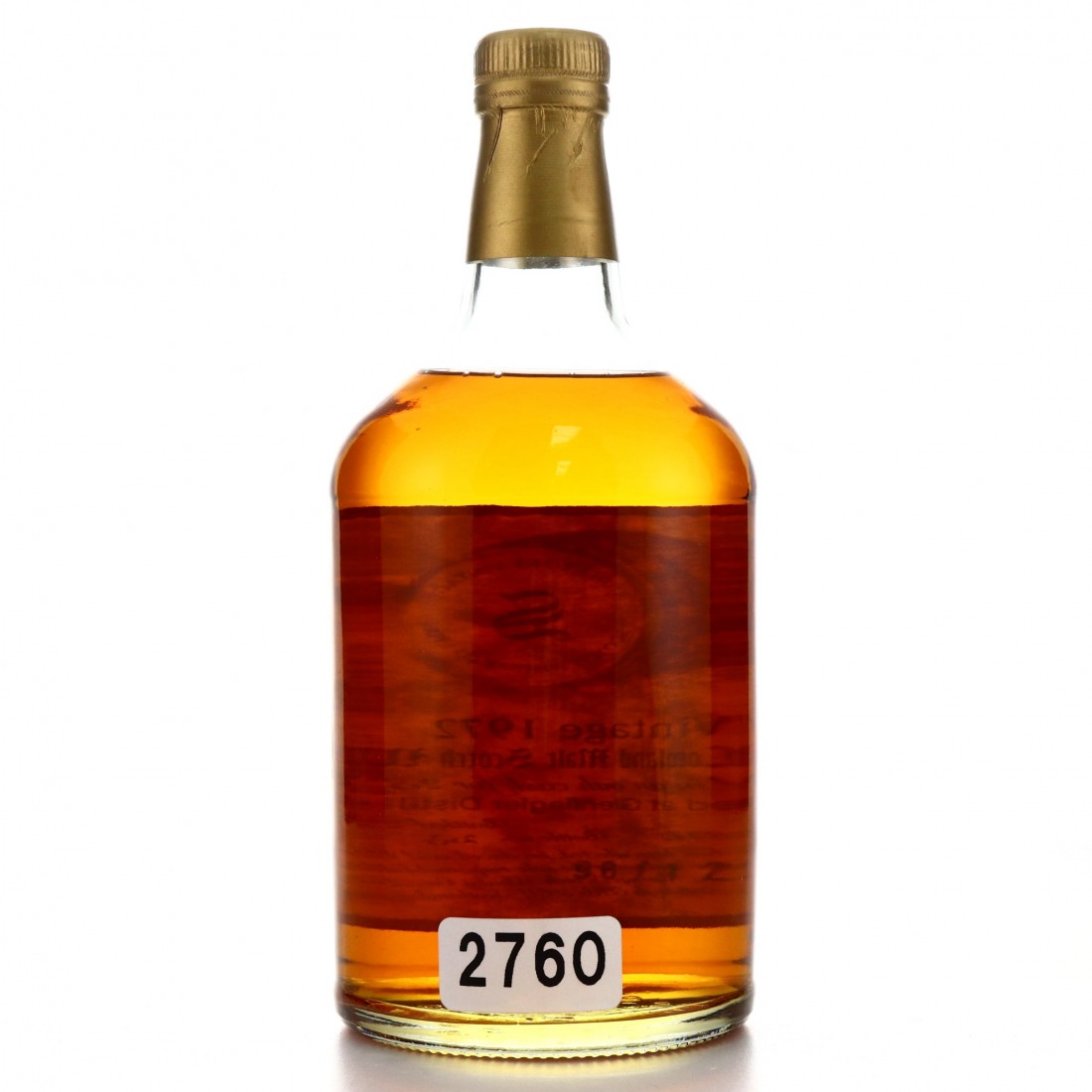 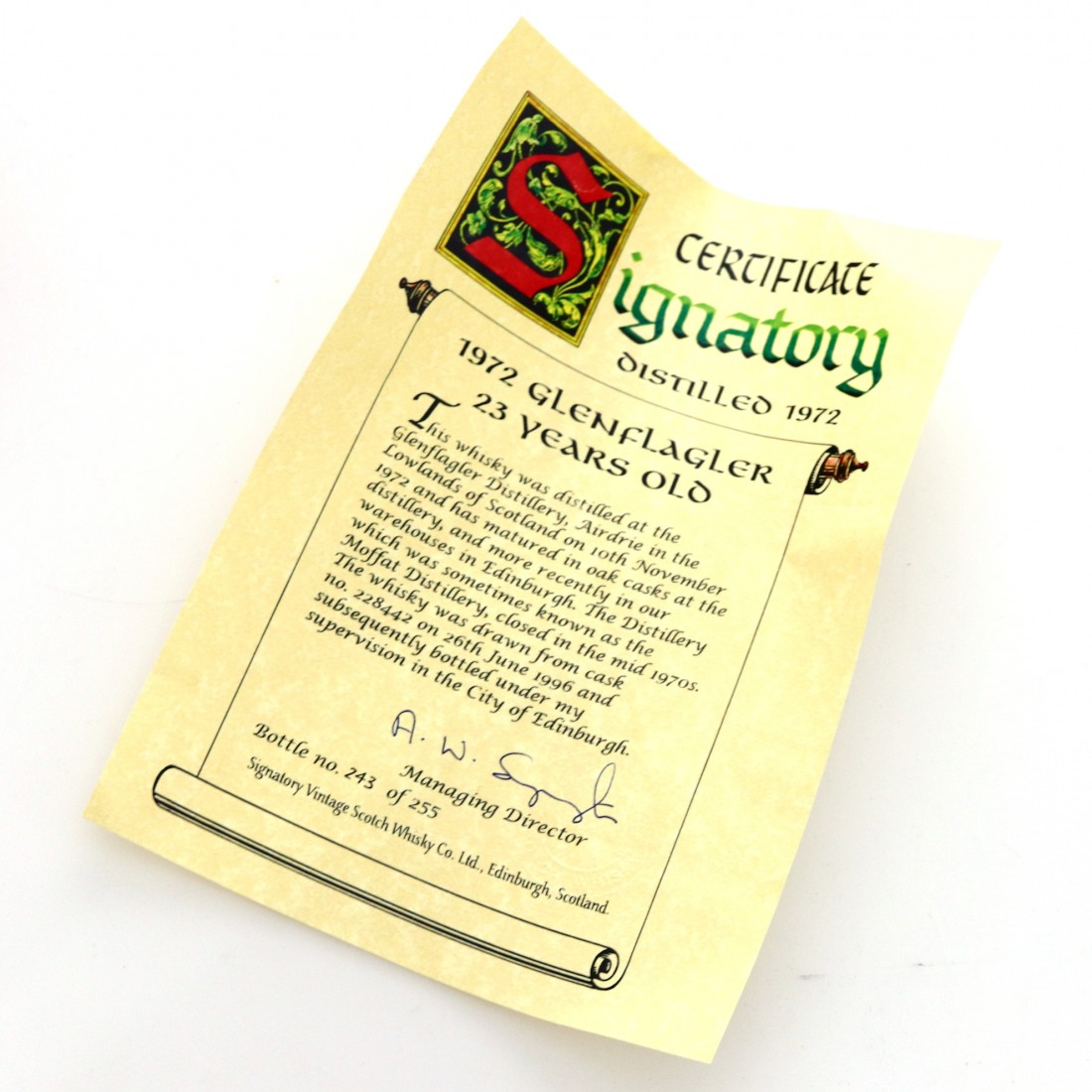 Glen Flagler distillery existed within the long lost Moffat distilling complex, which was constructed by Inverhouse Distillers between 1964 and 1965. Inverhouse was a subsidiary of US drinks giant, Publiker, and the Moffat complex was designed to provide both malt and grain for their blending operations. Glen Flagler was the primary malt, an unpeated spirit, although a separate set of stills were used to produce peated and heavily peated single malts, called Killyloch and Islebrae, respectively. These stills were set aside in their own distillery within the complex, which took its named from the lesser-peated, Killyloch (around 3ppm, according to Malt Maniacs). The stills at Killyloch were switched off in the 1970s, with Glen Flagler and the Garnheath grain distillery following suit in 1985 and 1986, leaving the whole complex in silence. 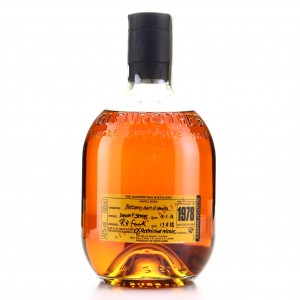 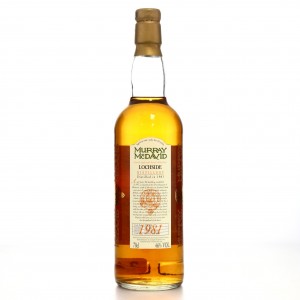 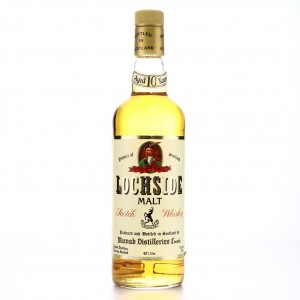 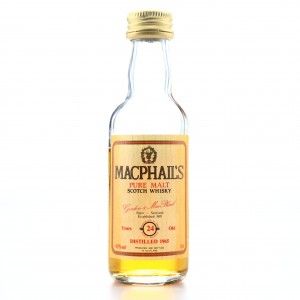