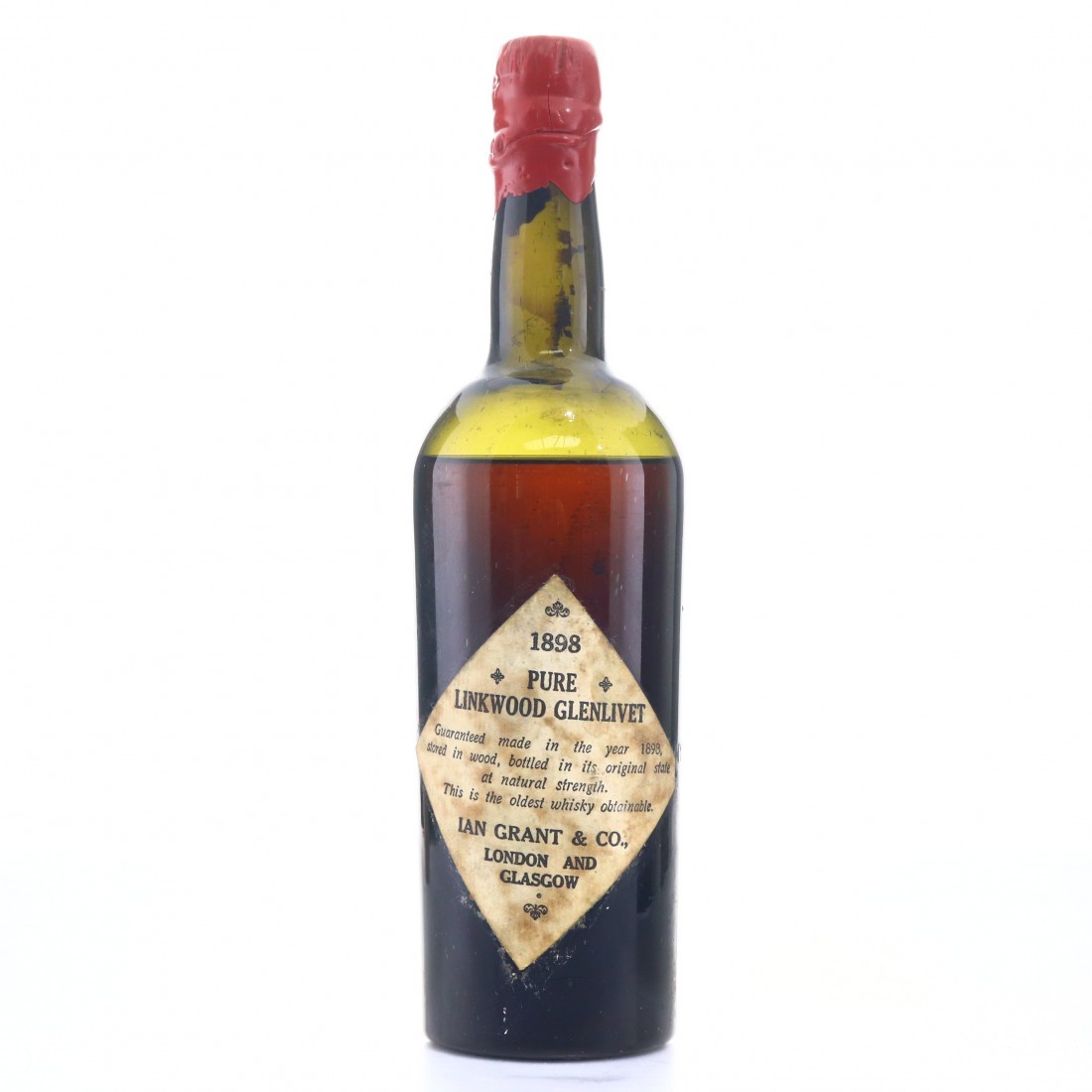 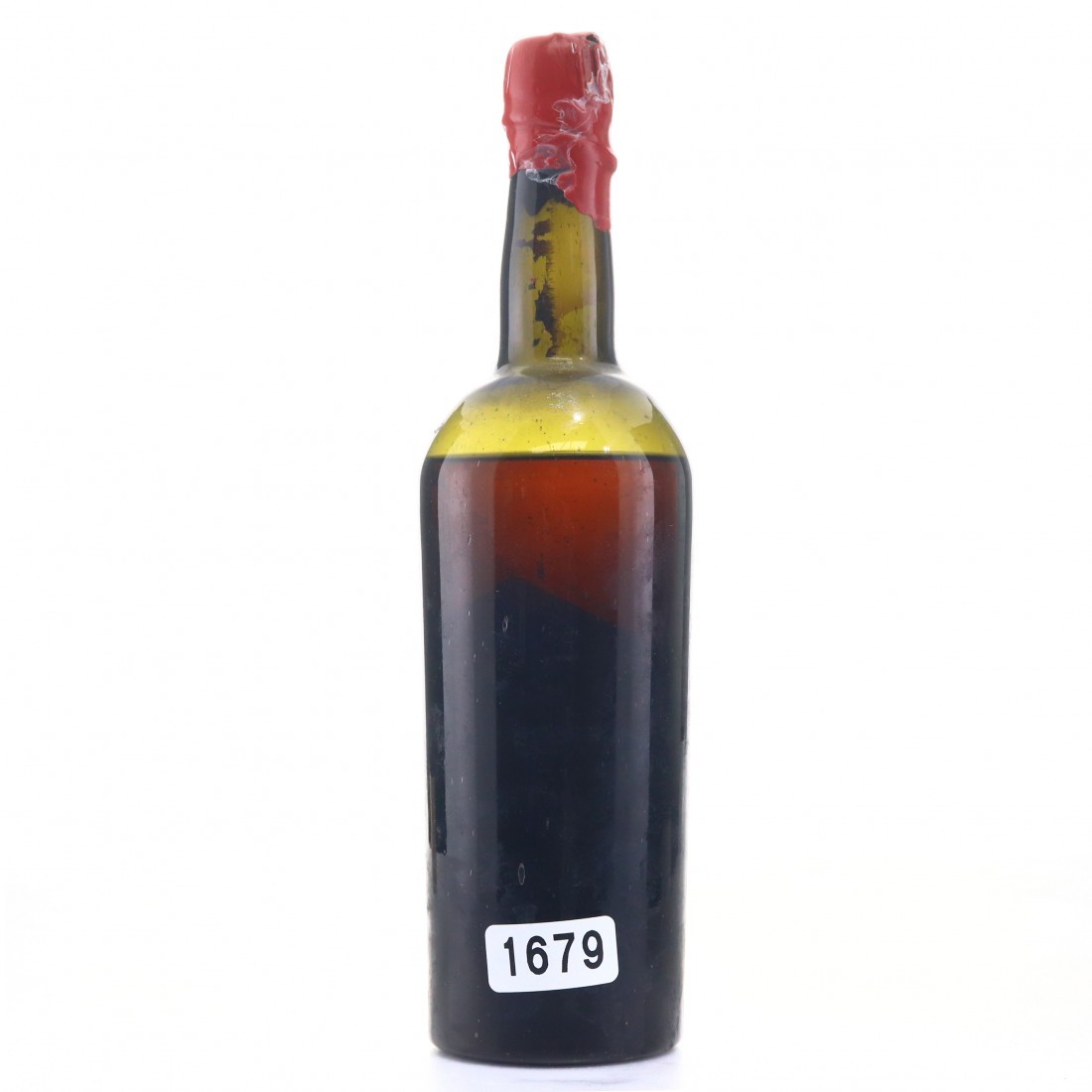 A spectacularly rare old bottle of Linkwood single malt, not just for its age, but for the provenance of the liquid. Even now, Linkwood is a rare single malt, its only core range product being the 12 year old Flora & Fauna bottling. This is not to do it a discredit however, as malt from the distillery is regarded by many to be an essential contribution to the body and flavour of several top blends, including Johnnie Walker and White Horse. For this reason, much of the output at Linkwood is reserved for such purposes.

To see a 19th century vintage Linkwood in single malt form then, is a near-impossible feat. This was distilled in 1898, a year subsequent to the the distillery's take-over by the Linkwood Glenlivet Distillery Company from the family of its founder, Peter Brown.

This was bottled by Ian Grant & Co, a small Glasgow based blending firm that were presumably Linkwood customers, and began bottling its Ian Grant's Liqueur Scotch Whisky in 1920, marketing it as "pre-war excellence maintained in every way." This is certainly that. The firm operated until the 1950s when it became the Old Grantian Company, and appears in several trademark dispute cases with William Grant & Sons into the 1960s, and very little mention is made of them since. This bottling likely dates from around the early 1920s therefore, and is a spectacular time-capsule from a bygone era of whisky production. 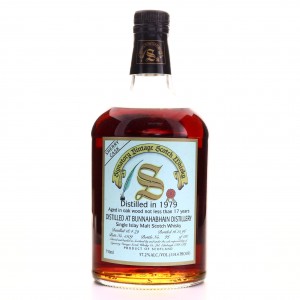 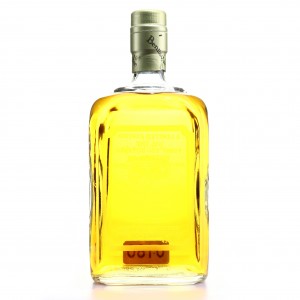 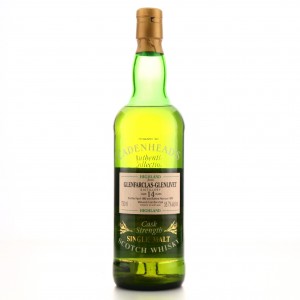 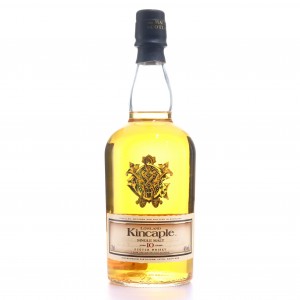