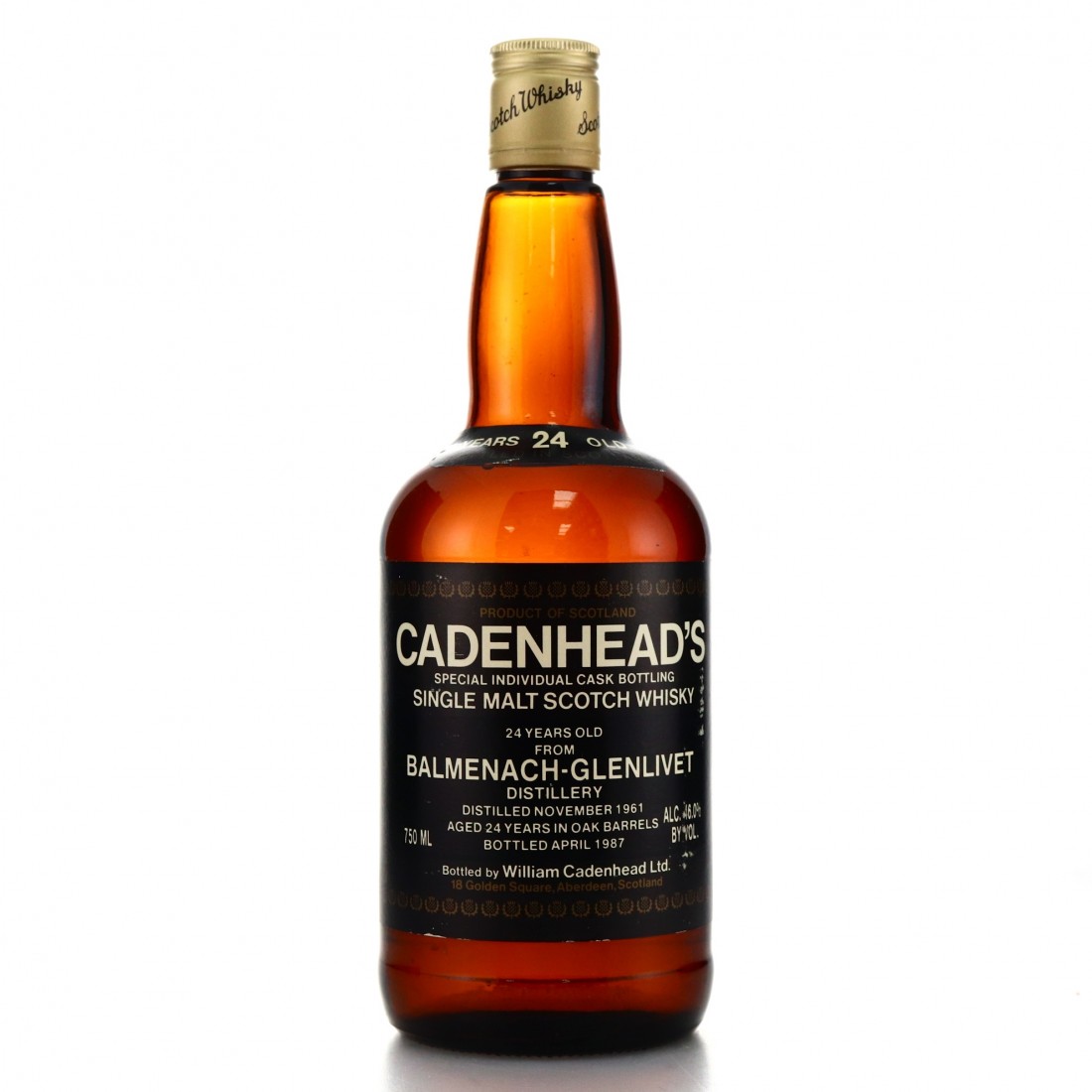 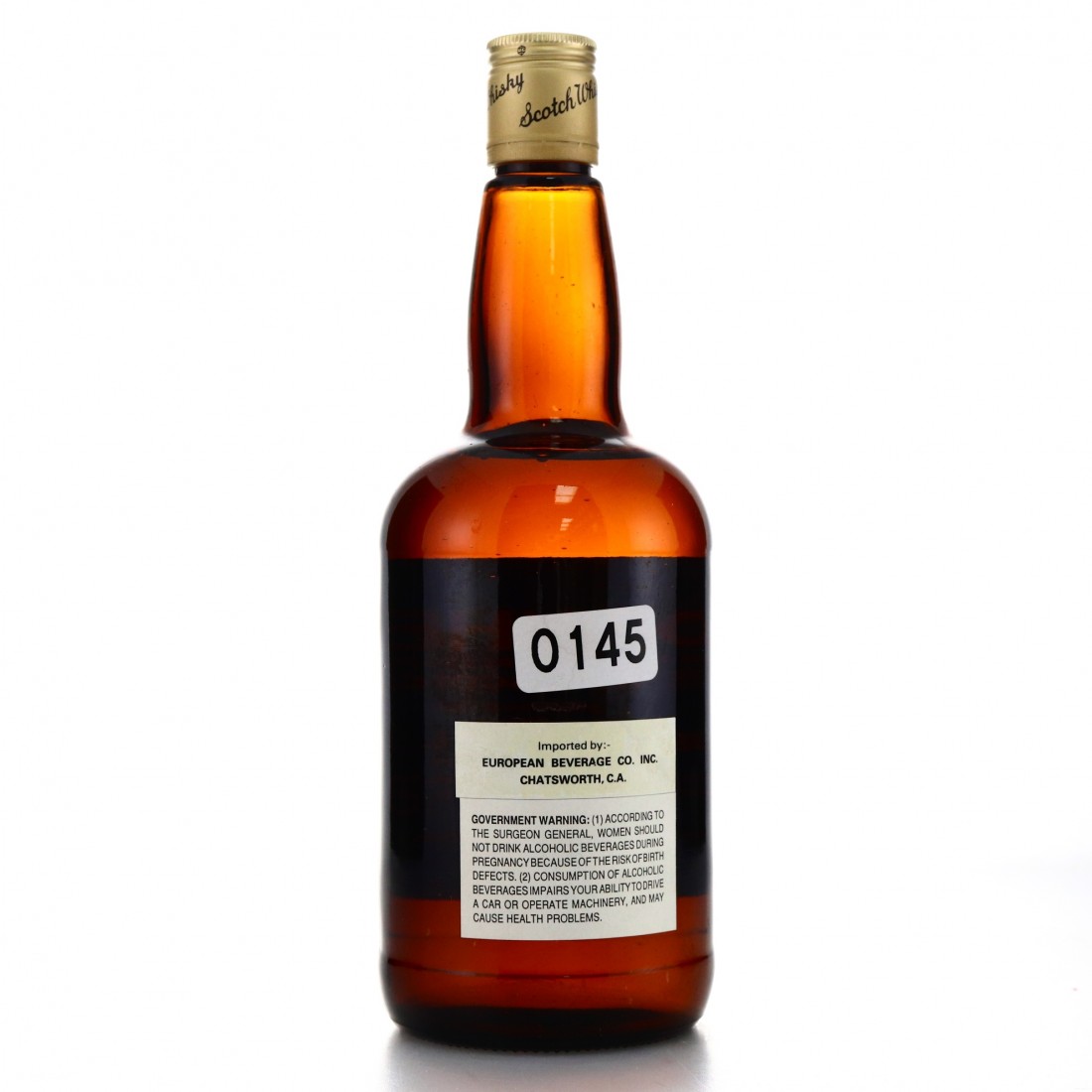 This Balmenach single malt was distilled in November 1961 and bottled in April 1987.