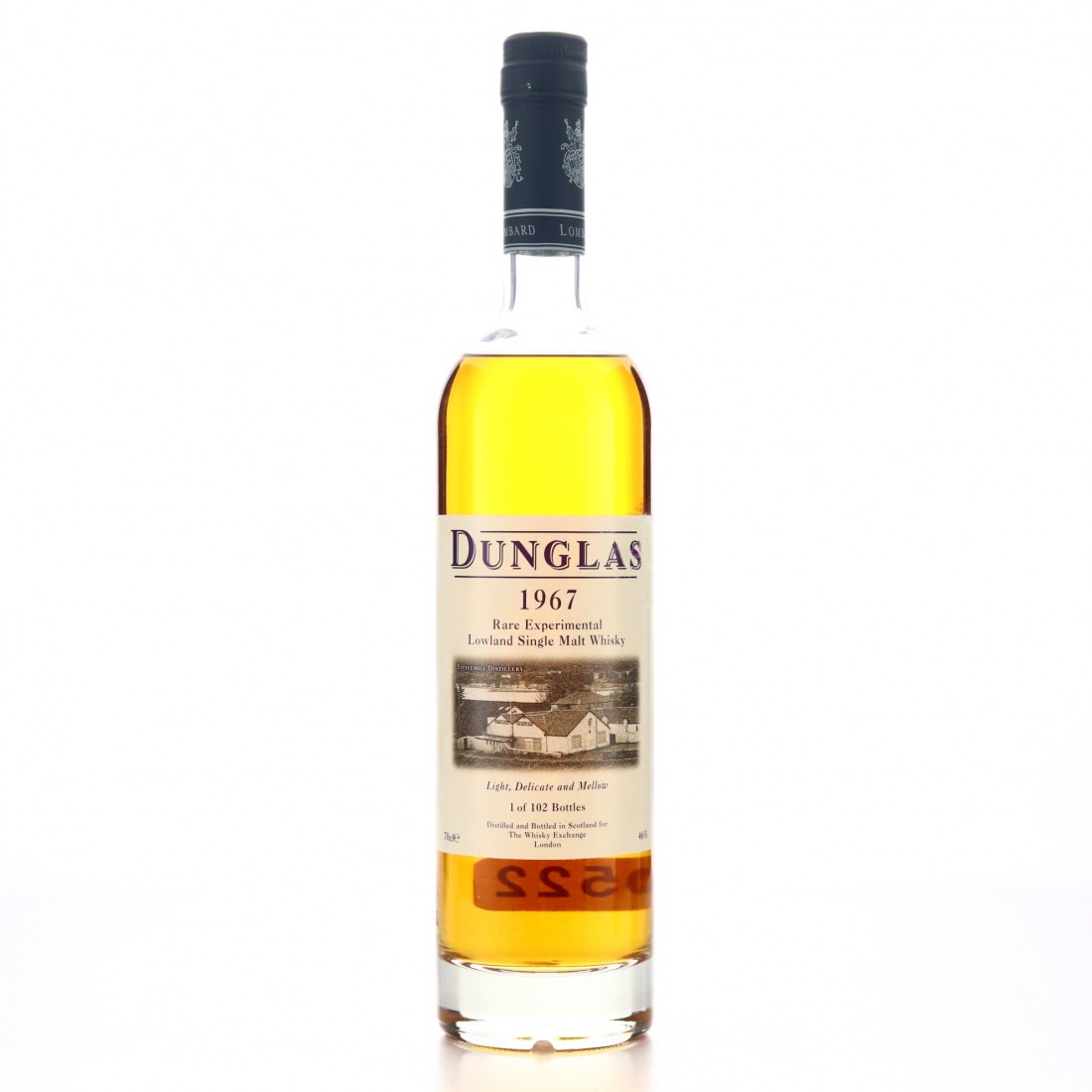 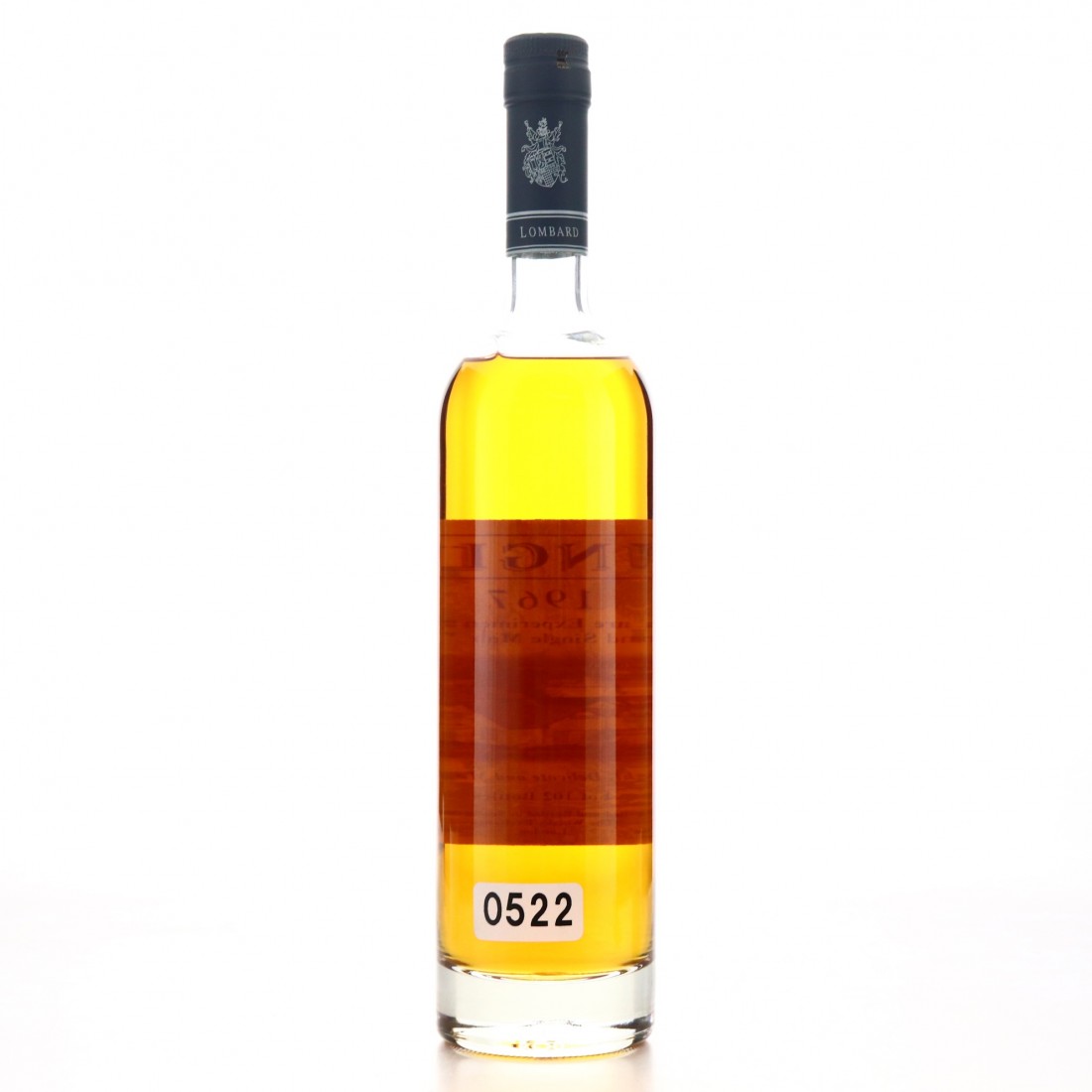 Littlemill was one of Scotland's oldest distilleries in its time, with distilling rumoured to have taken place there as far back as the late 18th century.​​ It has a turbulent history of ownership changes and mothballings, as well as briefly experimenting with producing a lightly and heavily peated single malt as well, called Dunglass and Dumbuck, respectively. Barton Brands, the owners at the time, called a halt to these in 1971 however. The distillery closed again for a time in the 1980s, with its still falling silent for the final time in 1994. The distillery buildings were then lost in a fire in 1996, bringing an end to the its tumultuous story.

This is a 1967 vintage bottling of the experimental Dunglass single malt, bottled for The Whisky Exchange by Lombard.

Lombard was a company originally based on the Isle of Man. Although blending was their chief concern, they began to acquire stocks of well-selected single malt in the 1960s, the legacy of which has provided some fantastic independent releases.