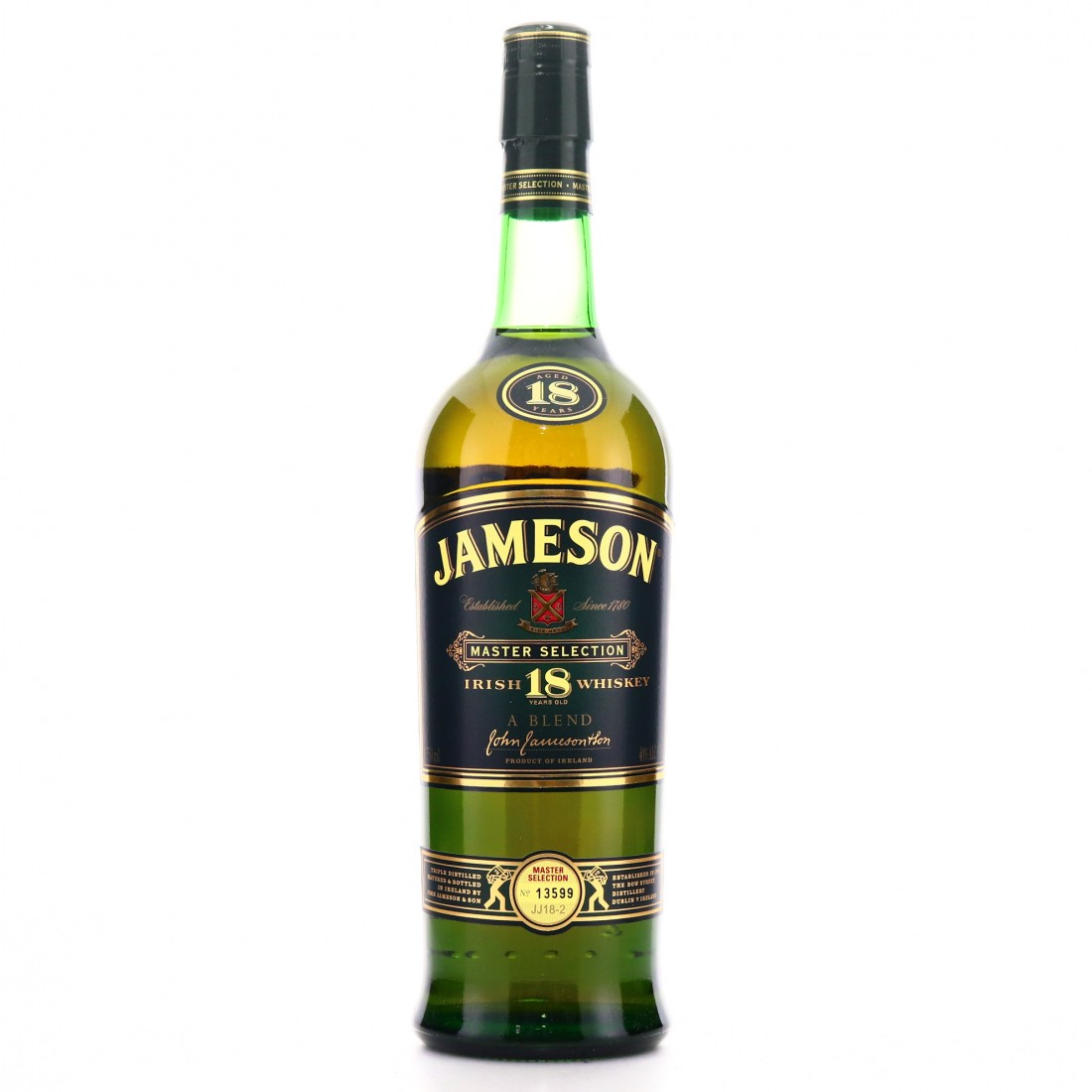 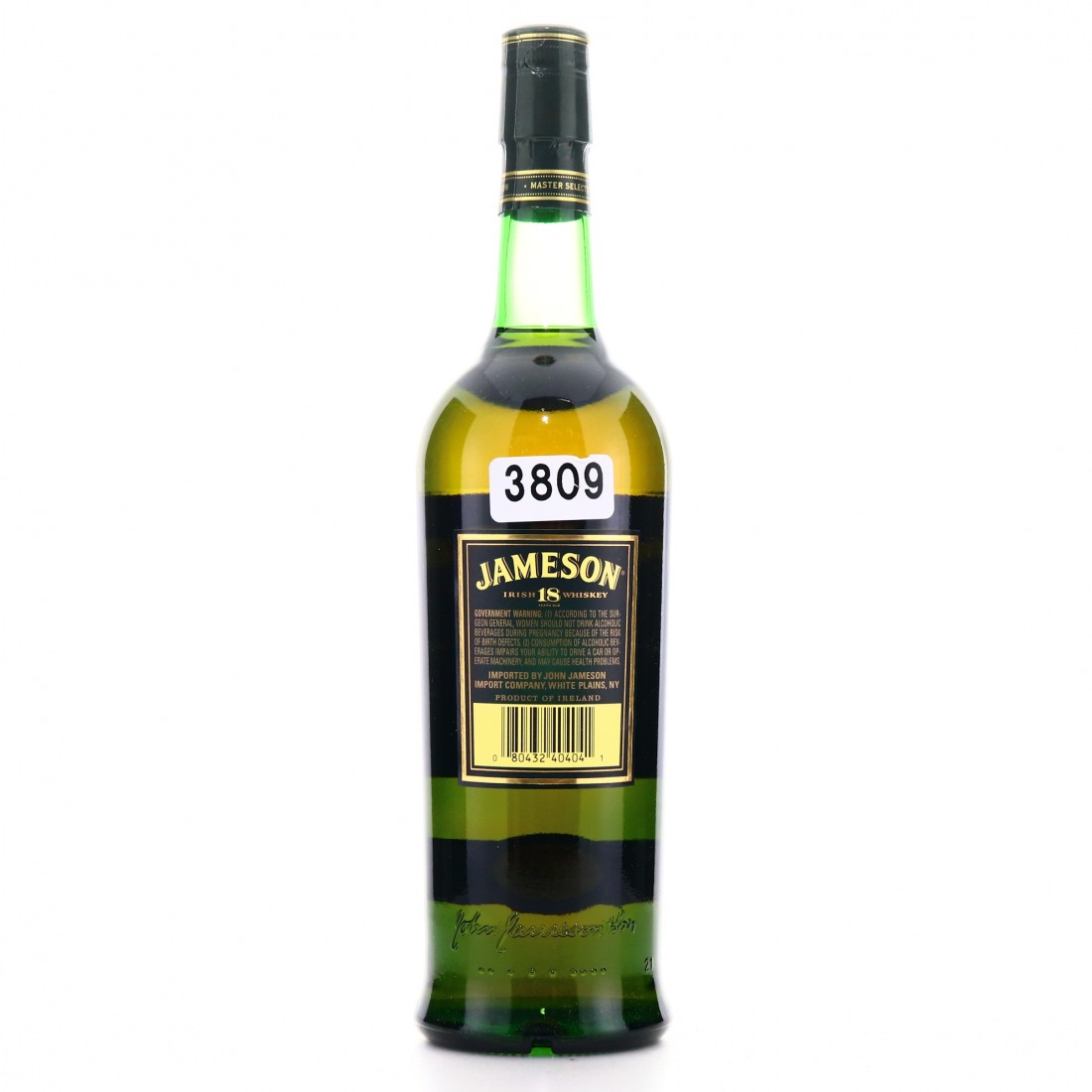 This is the 18 year old Master Selection, bottled prior to its replacement by the Limited Reserve.