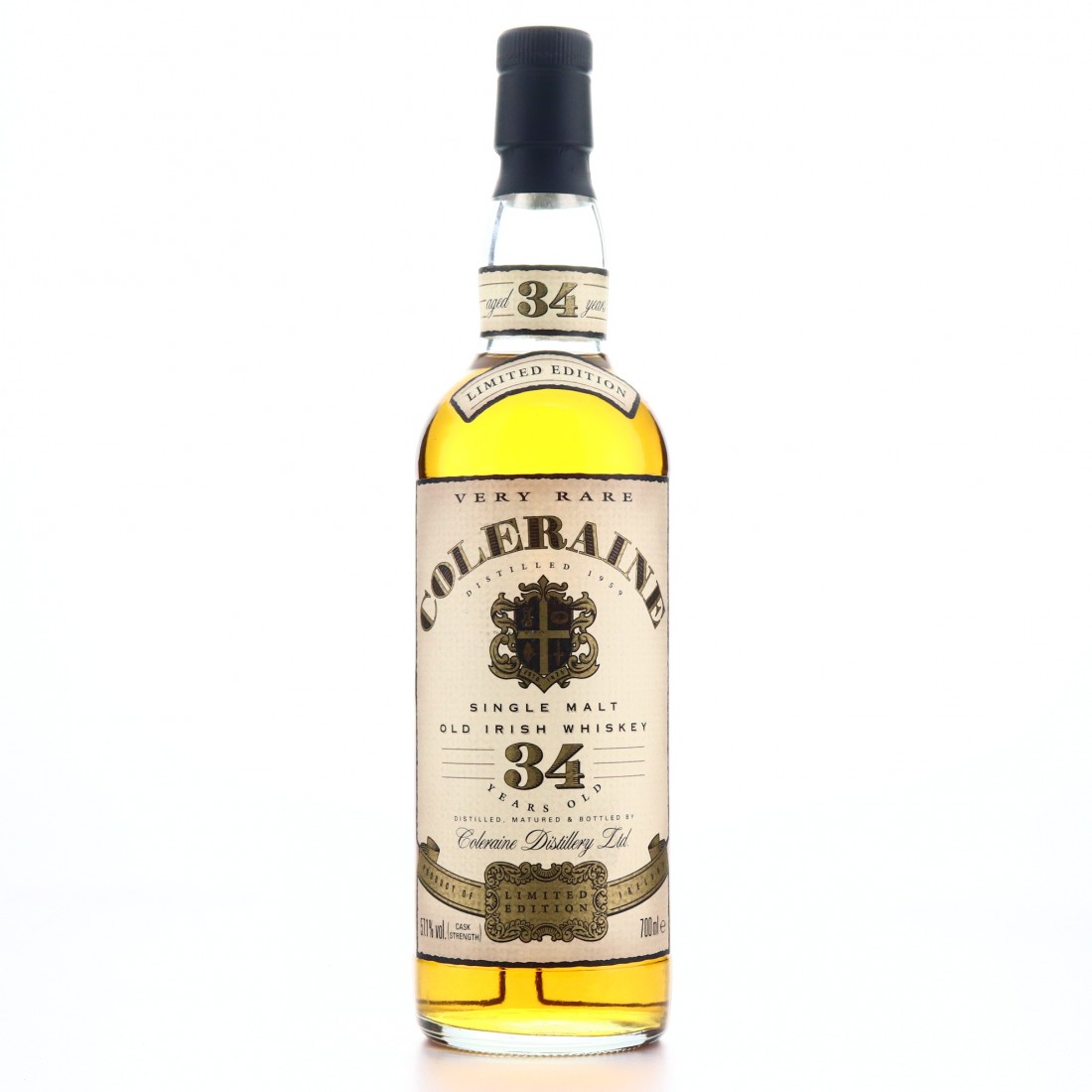 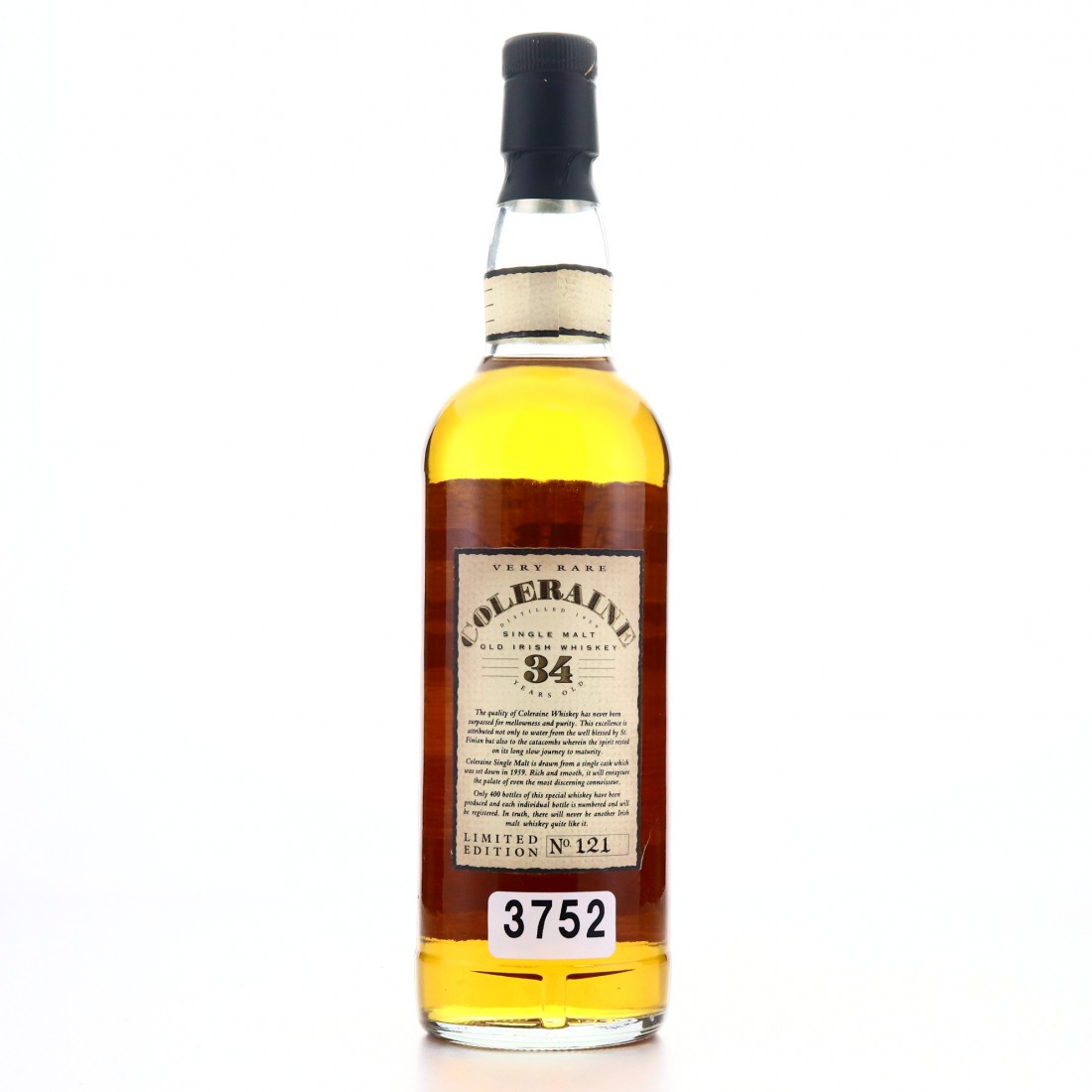 A true piece of Irish whiskey heritage. Established in 1820 in Coleraine, Ulster, it was one of only two distilleries on the isle of Ireland to produce malt.

Famously supplying whisky to the Houses of Commons, the brand proudly bore "H.C." on the label.

In a tale familiar to lovers of Irish whiskey, the 20th century was not kind to Coleraine and it spent most of the 1920s silent before being acquired in 1933 by the Boyds of Bushmills.

A Patent still was installed after the second world war, but malt distillations ceased in 1964 with grain following suit in 1978, and now only a scant few pieces of masonry stand as testament to this once illustrious distillery.