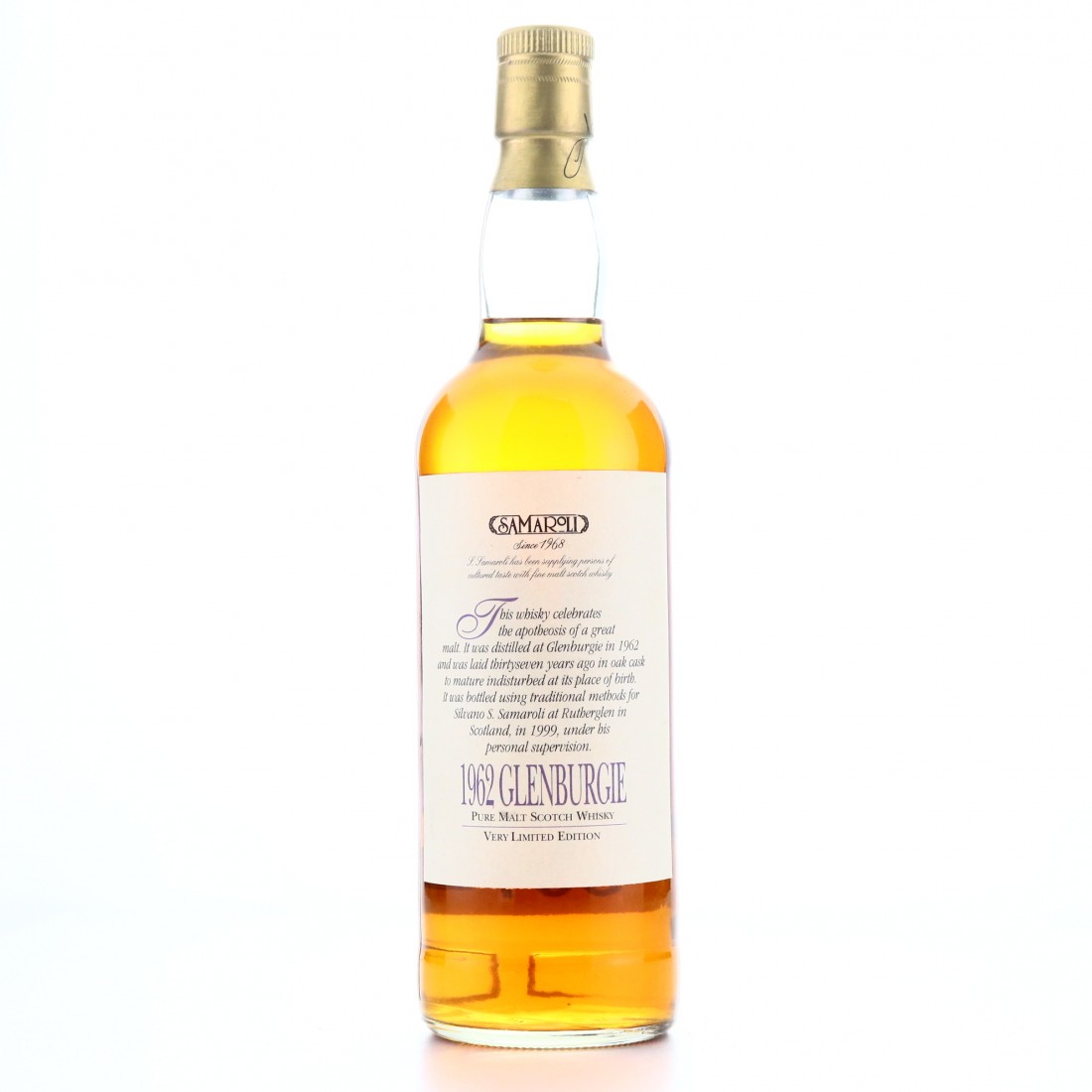 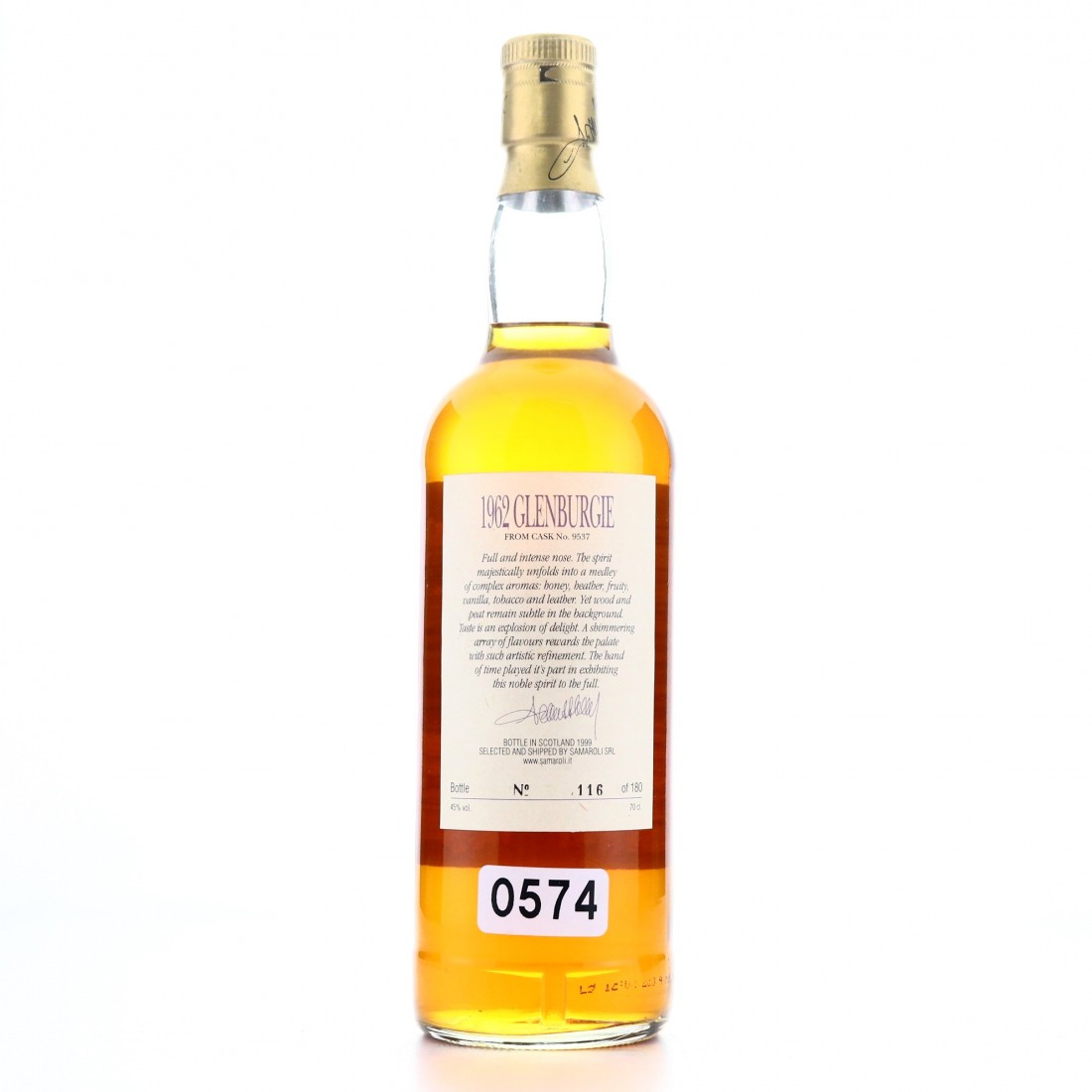 Samaroli is perhaps Italy's most revered independent bottler of Scotch whisky. With an impeccable taste in single cask whiskies, (if not English spelling at times!), he is regarded by many as a visionary. Many of his bottles now occupy deserved sports on the pantheon of whisky greats.

This is a considered one fo Samaroli's classic releases, and is one half of a pair that includes a Glenugie of the same vintage. These Very Limited Edition releases also boast a sought after Bowmore and Port Ellen.