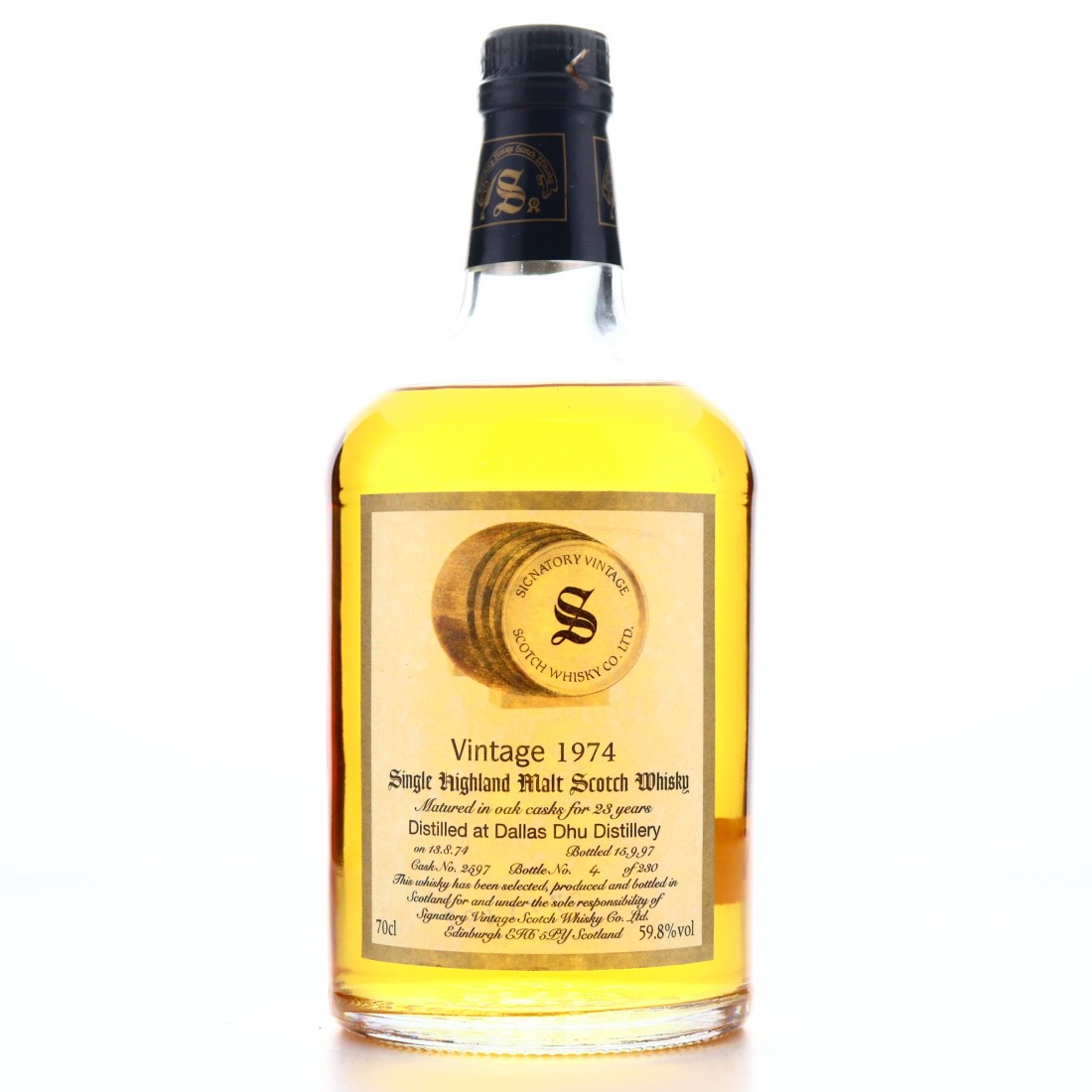 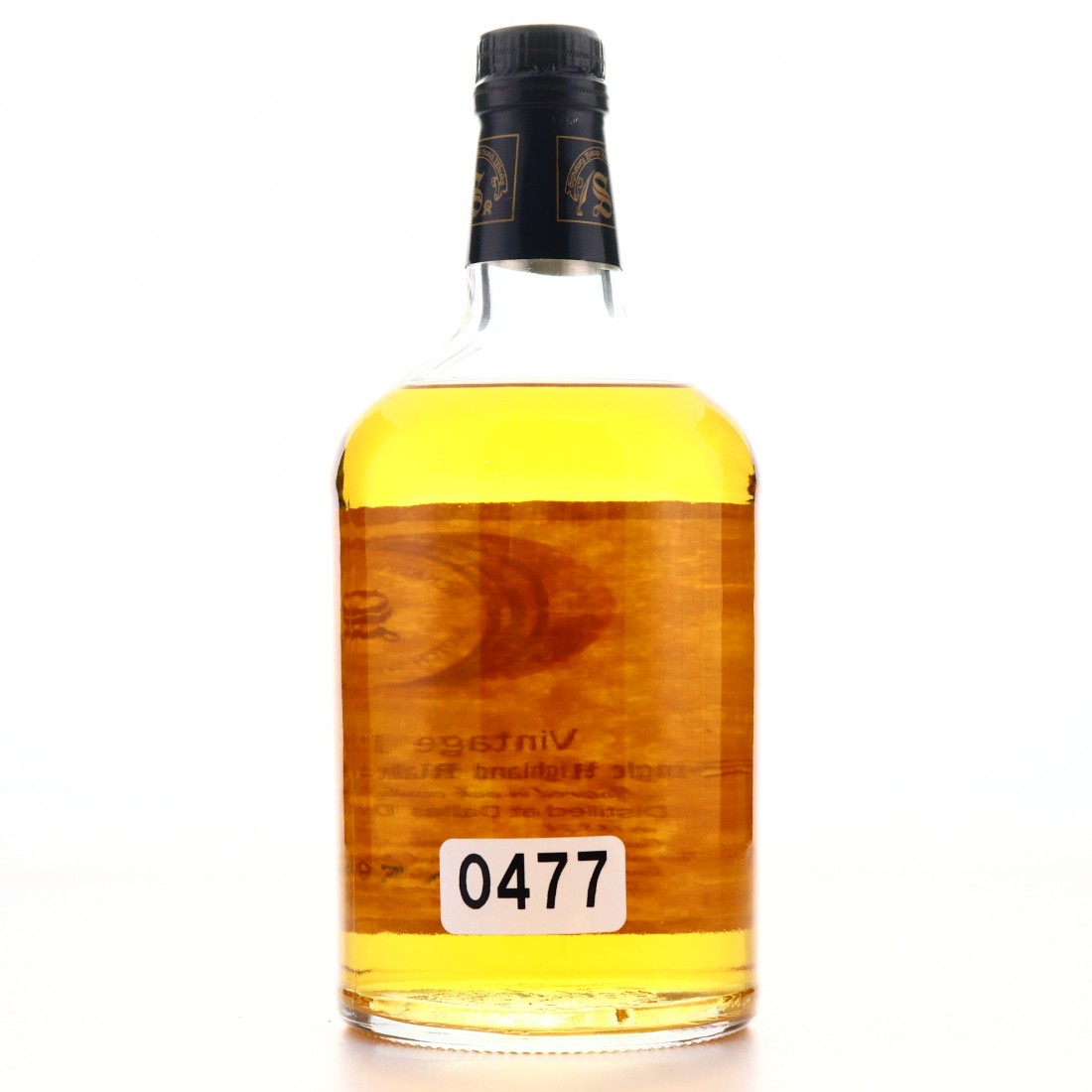 This 1974 vintage was bottled by Signatory Vintage in September 1997.