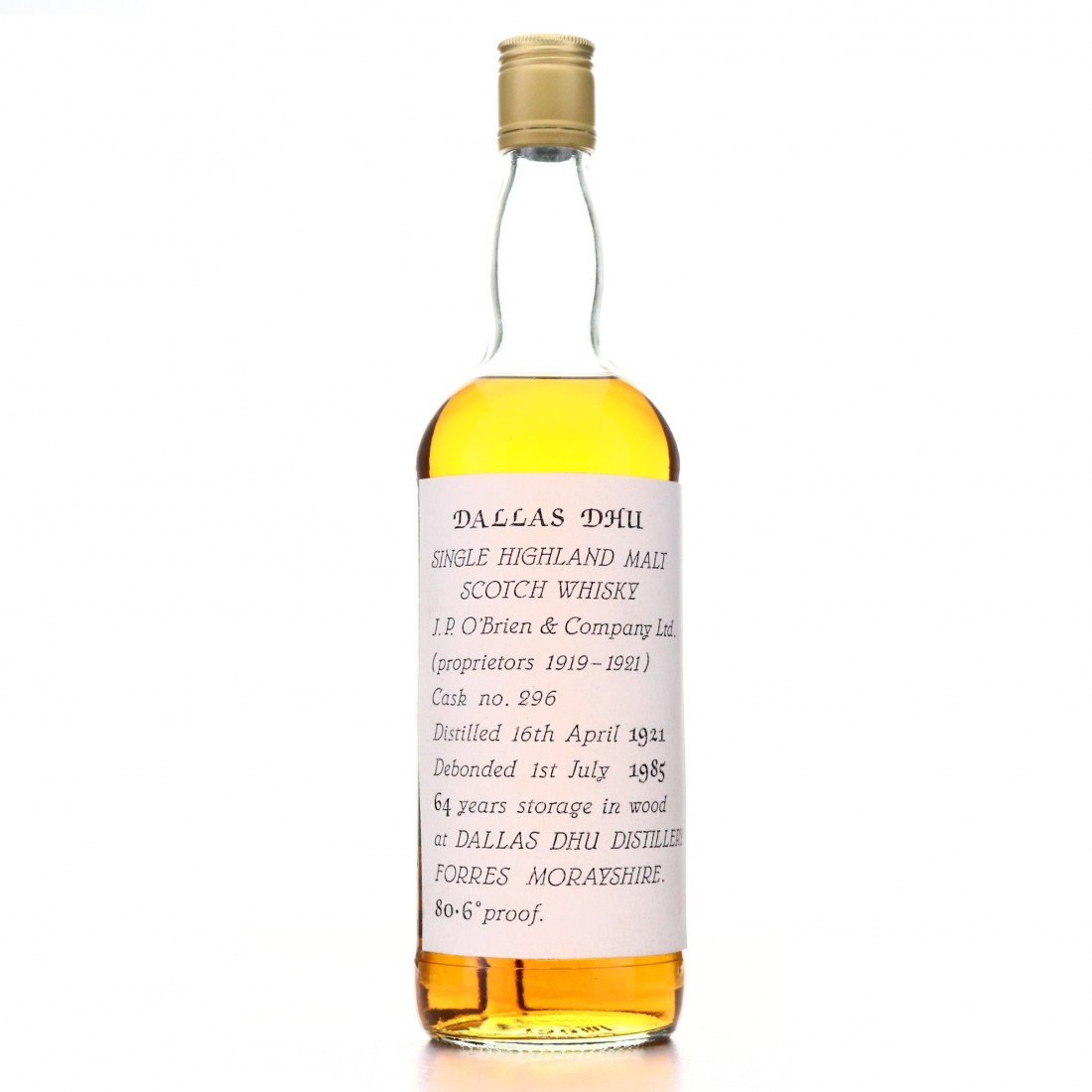 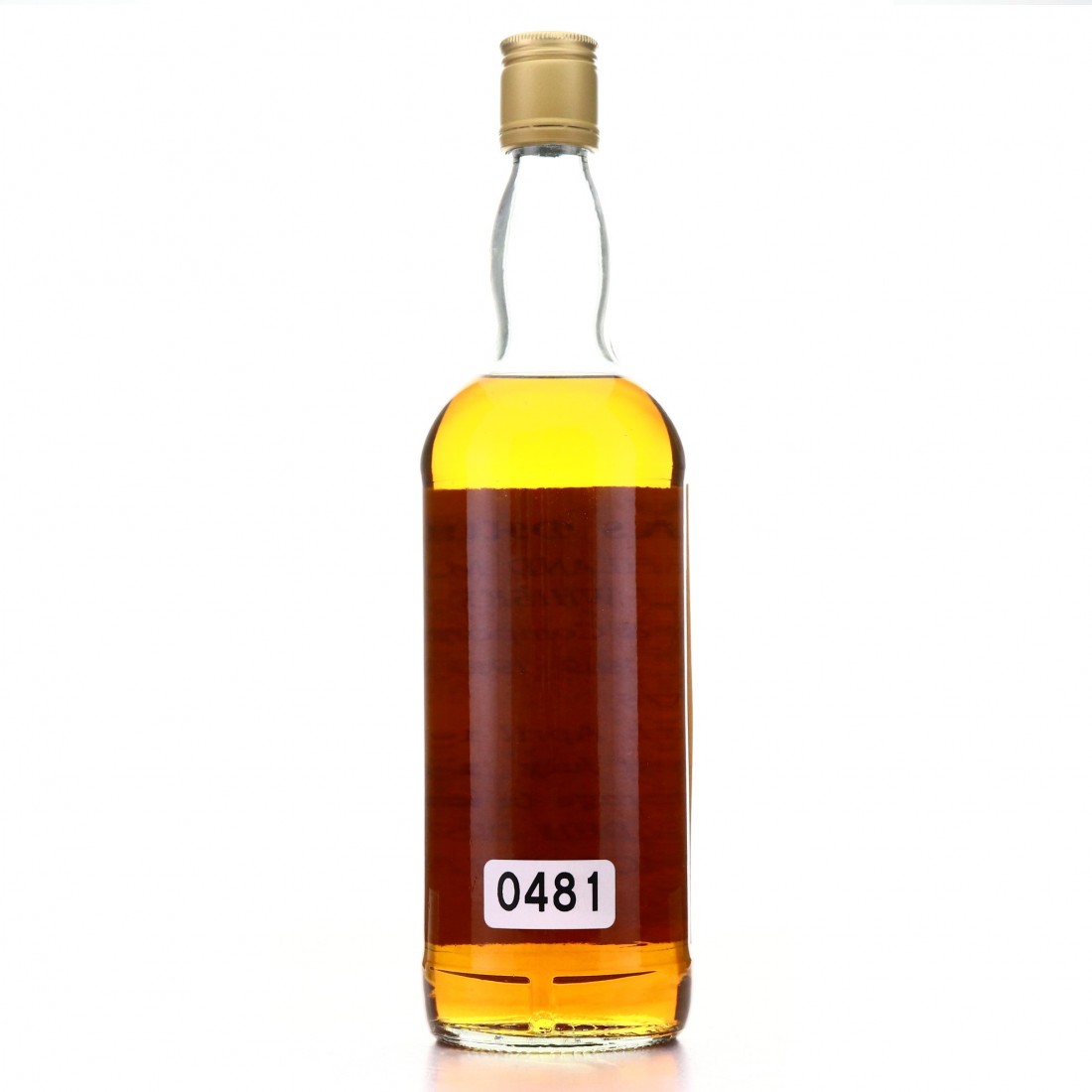 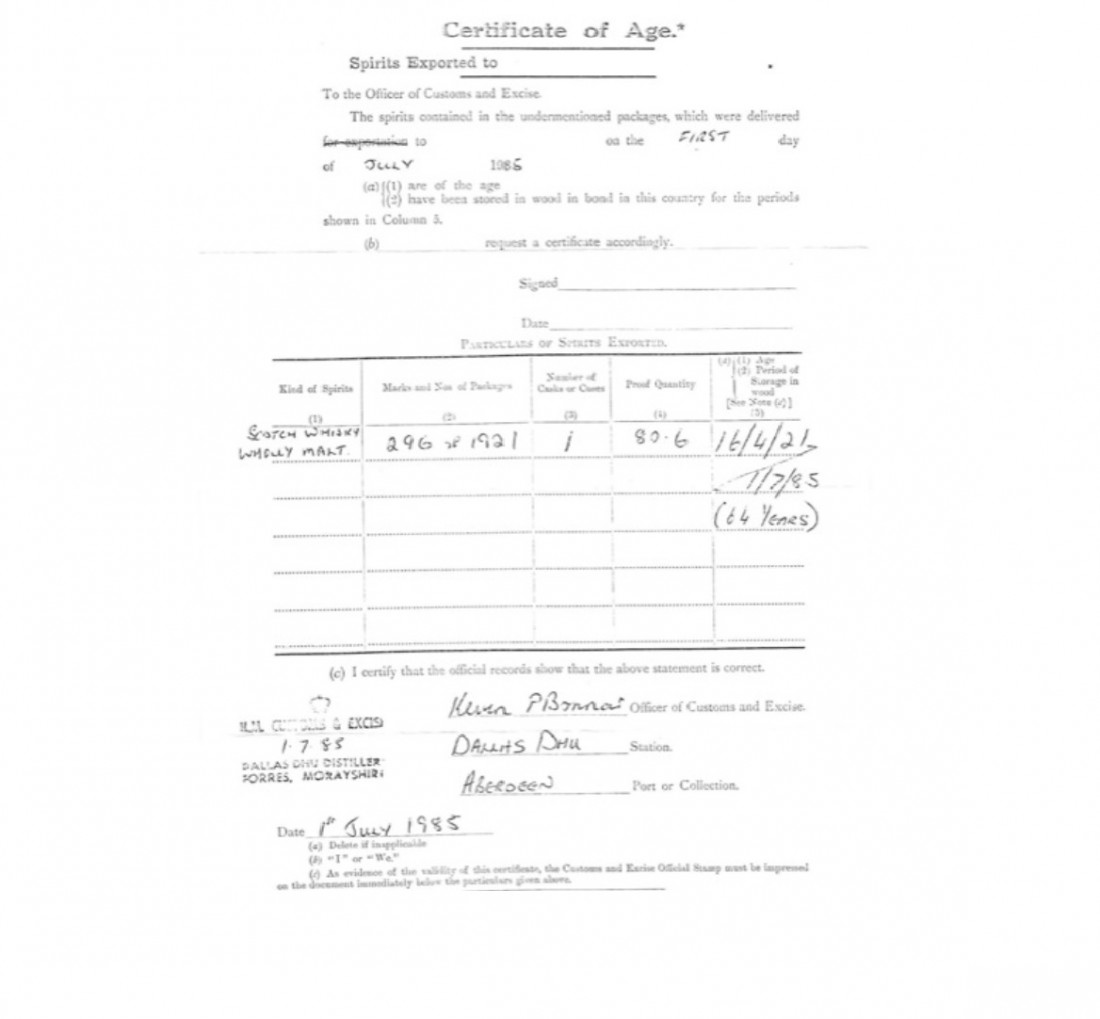 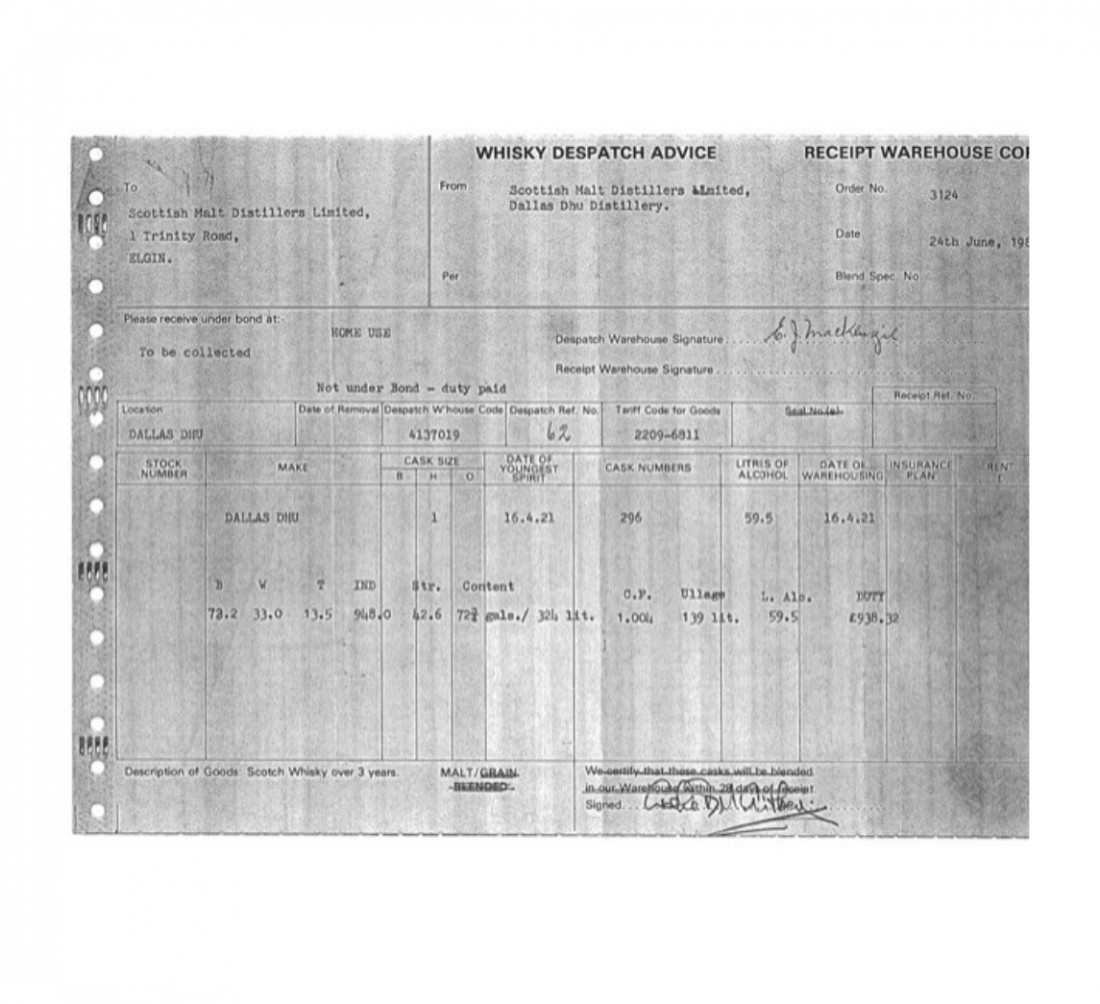 This is a stunning private single cask release, distilled back in 1921 and some of the last whisky distilled while the distillery was under ownership of J.P. O'Brian. It would be sold later that year to the Benmore Distillery Company, who were in turn procured by DCL in 1929. J.P. O'Brian only held the distillery for a short time, buying it from Wright & Greig at the close of the first world war. The company went into liquidation, necessitating its sale in 1921.

This was bottled in 1965 after an incredible 64 years in cask.