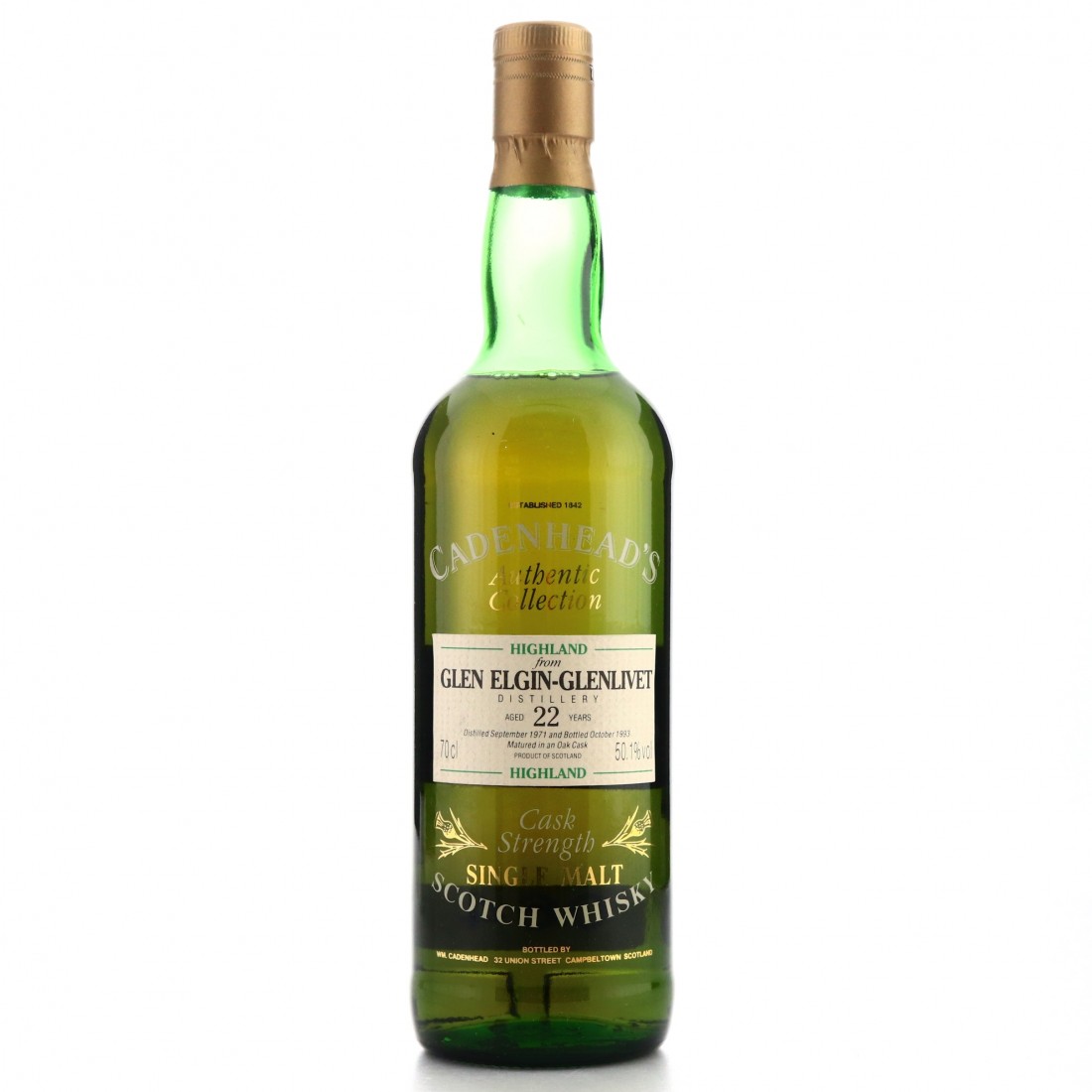 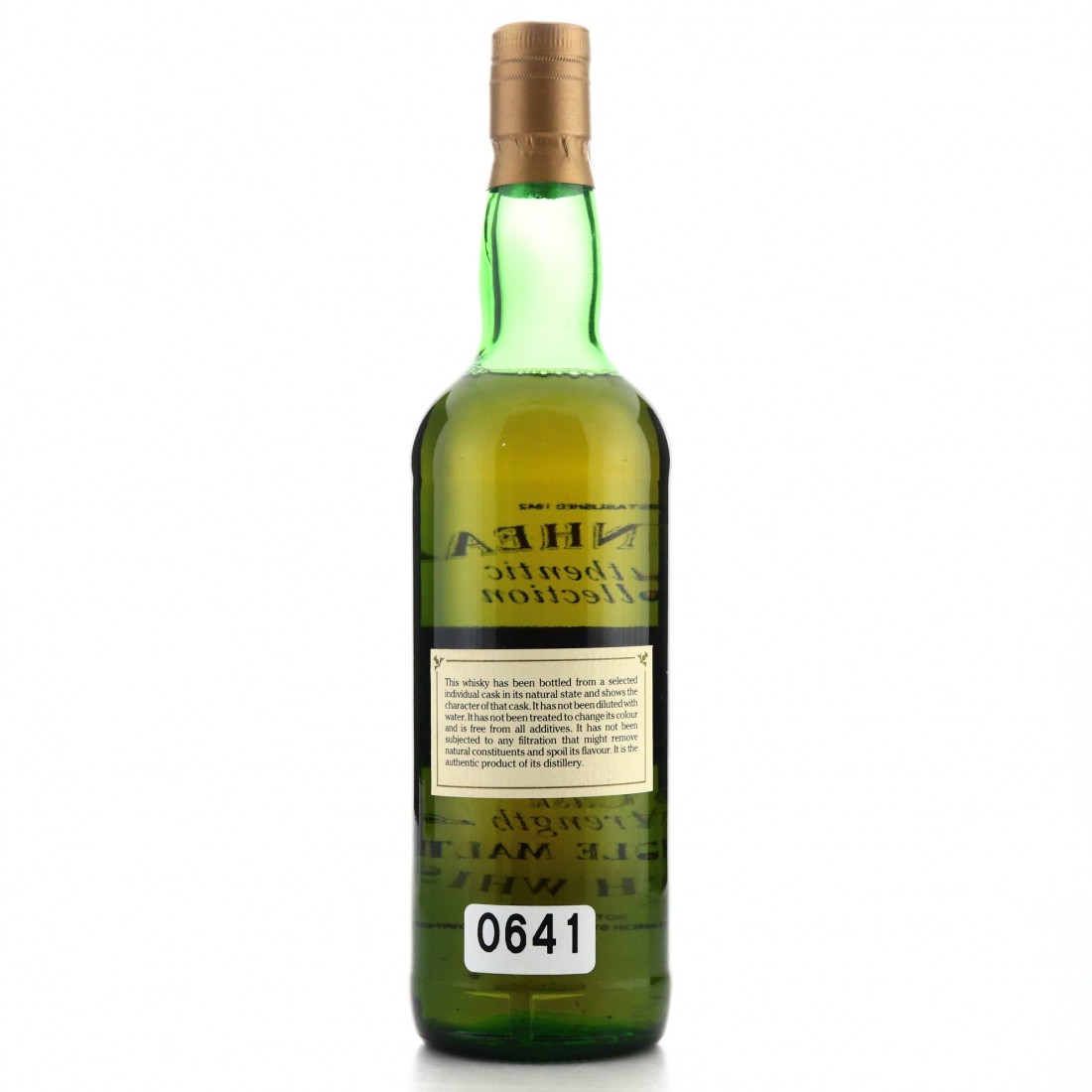 This 1971 vintage Glen Elgin was bottled for the US market in October 1993.