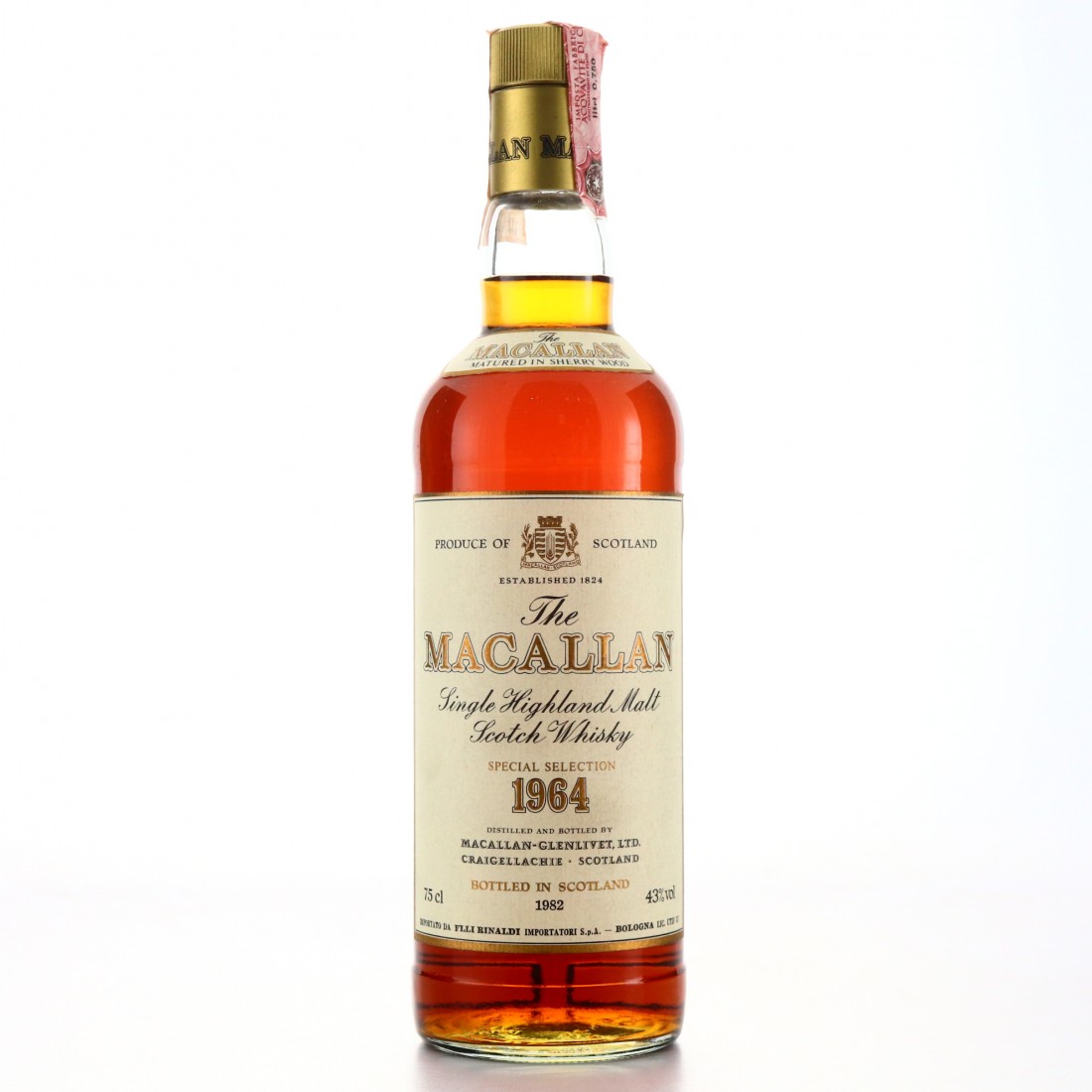 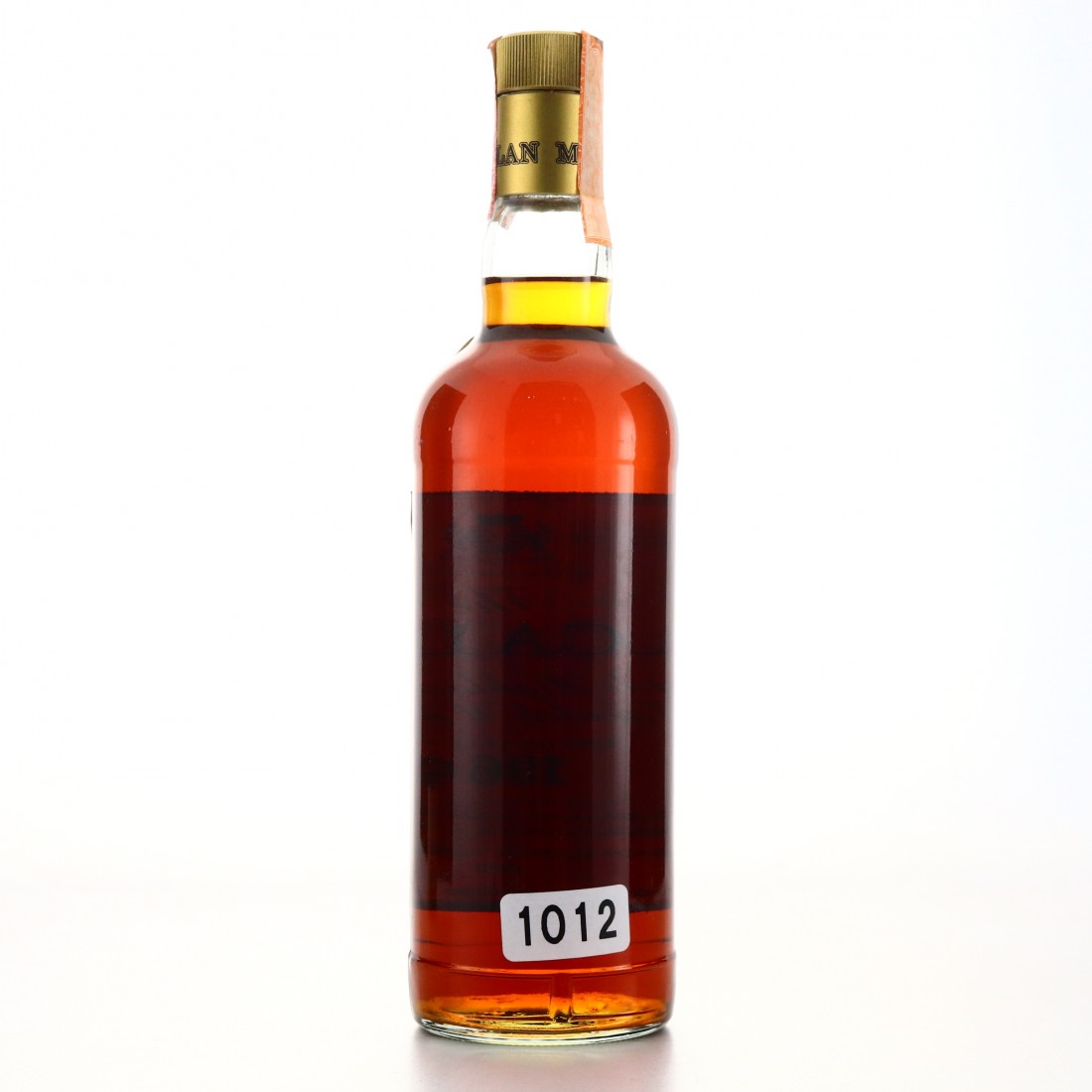 This was distilled in 1964 and bottled in 1982. The classic 18 year old distillery bottling was launched two years later.

Presented here with the plastic screw cap used between 1981 and 1984, and imported to the Italian market by Fratelli Rinaldi. 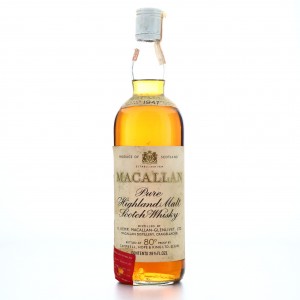 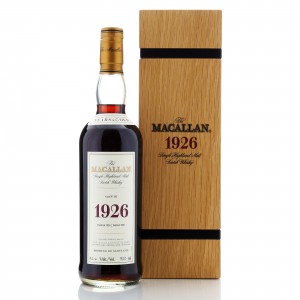 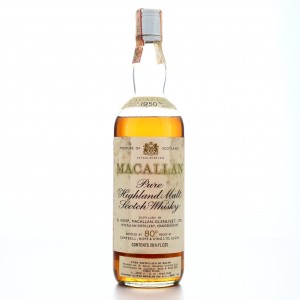 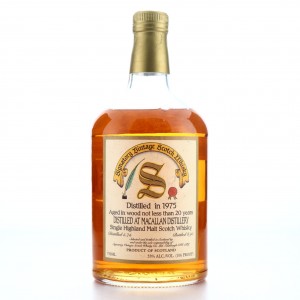