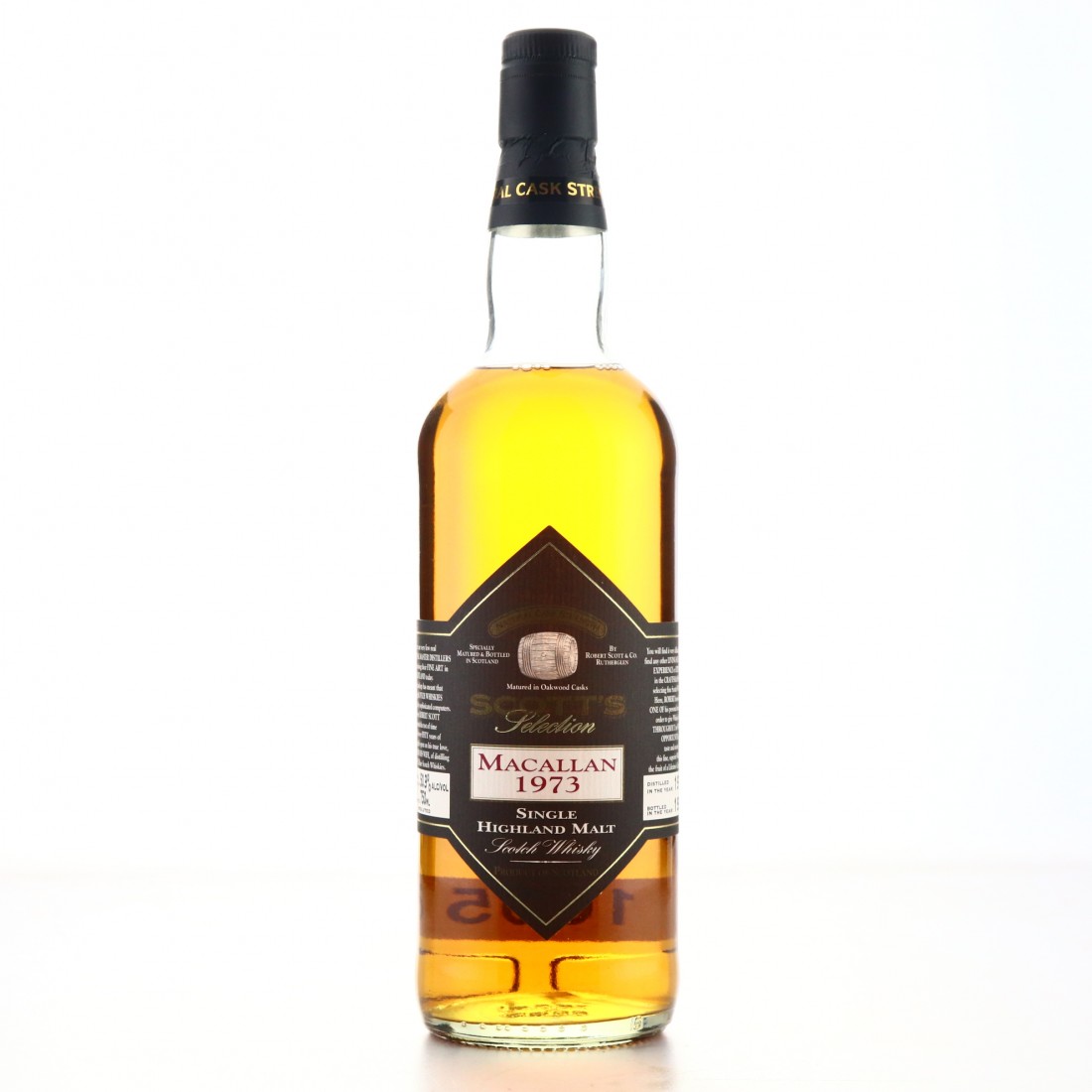 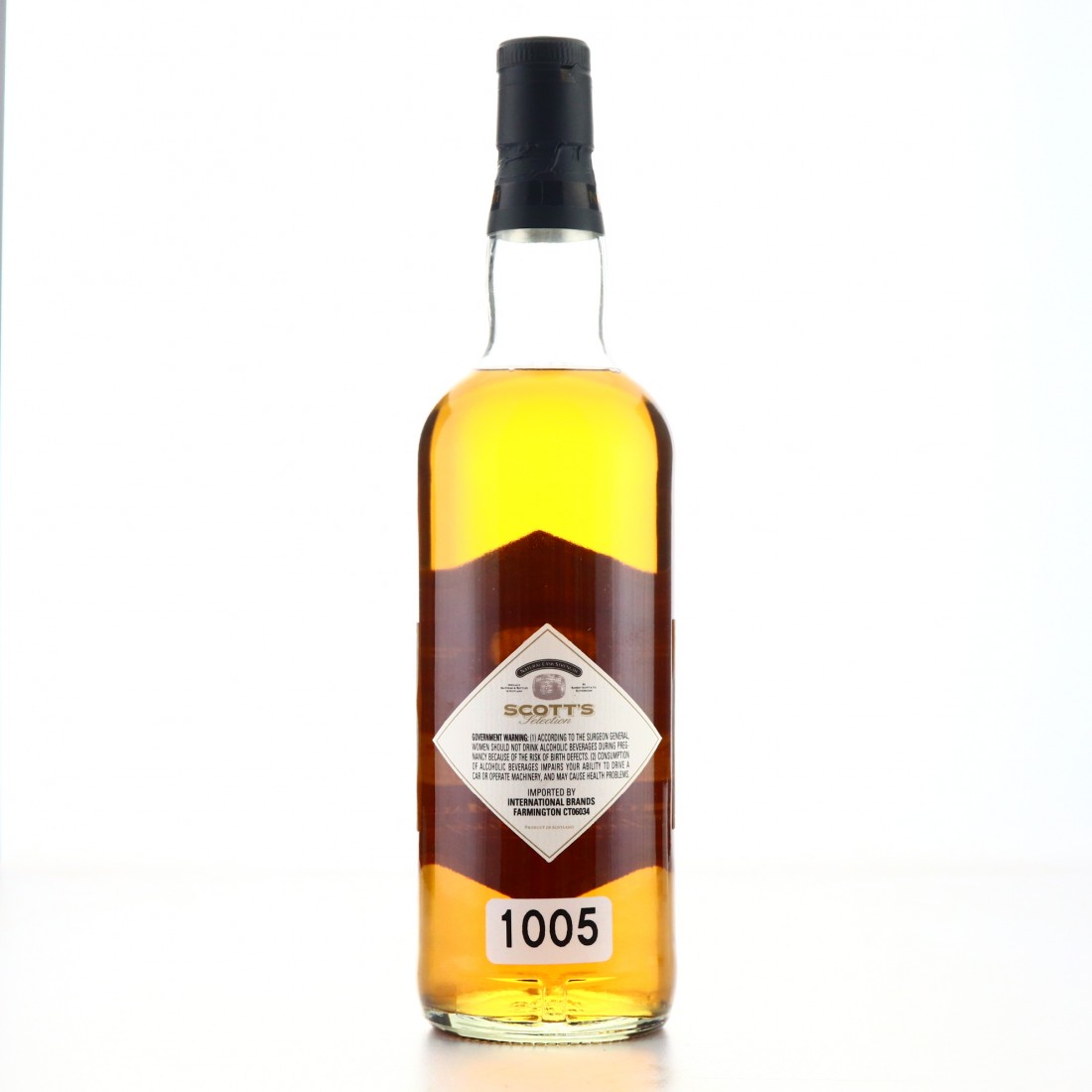 The Scott's Selection range was launched in the 1990s and was originally bottled from casks hand-selected by former Speyside distillery Master Distiller, Robert Scott. They are always filled un-chillfiltered and at a natural cask strength.

This 1973 vintage was bottled for the US market.