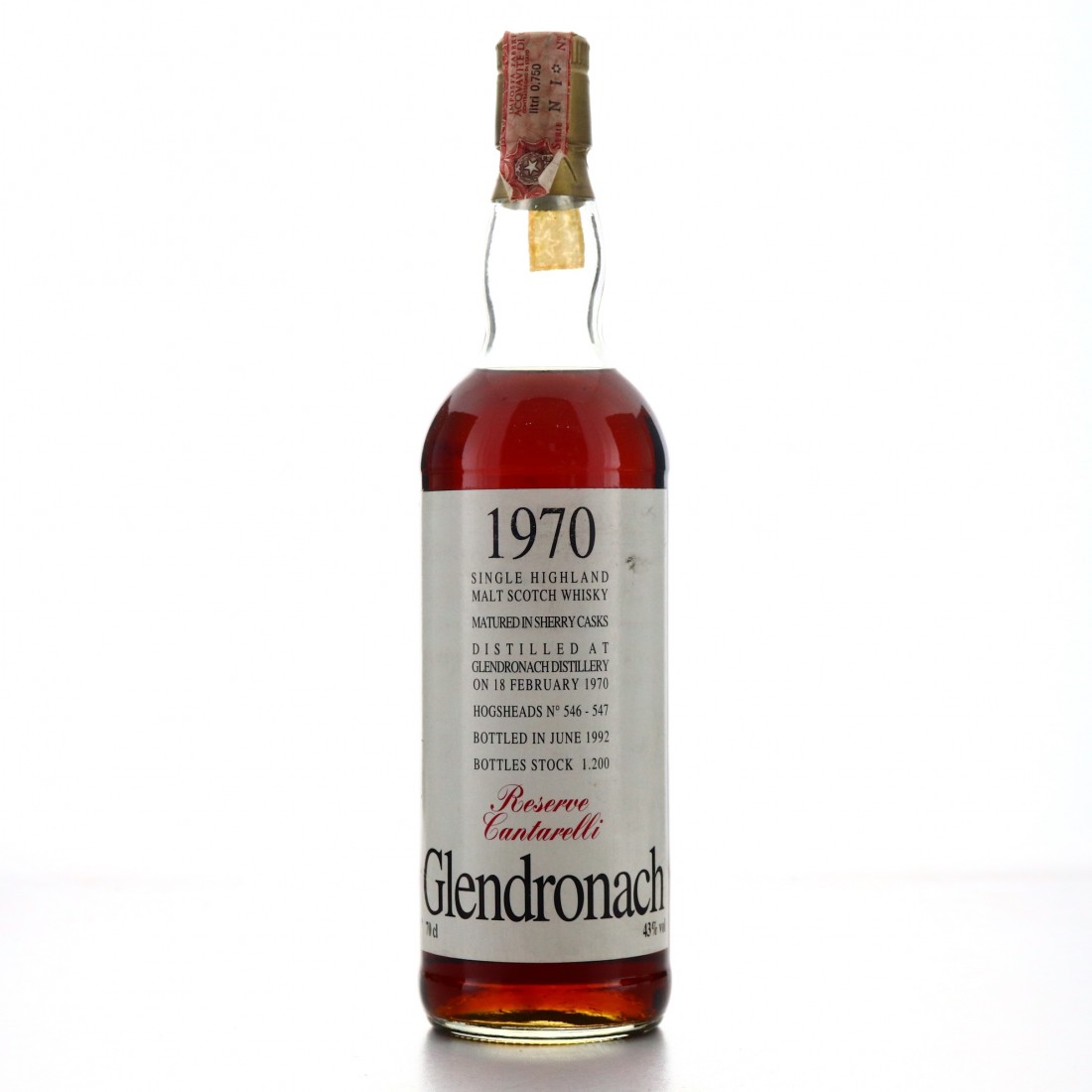 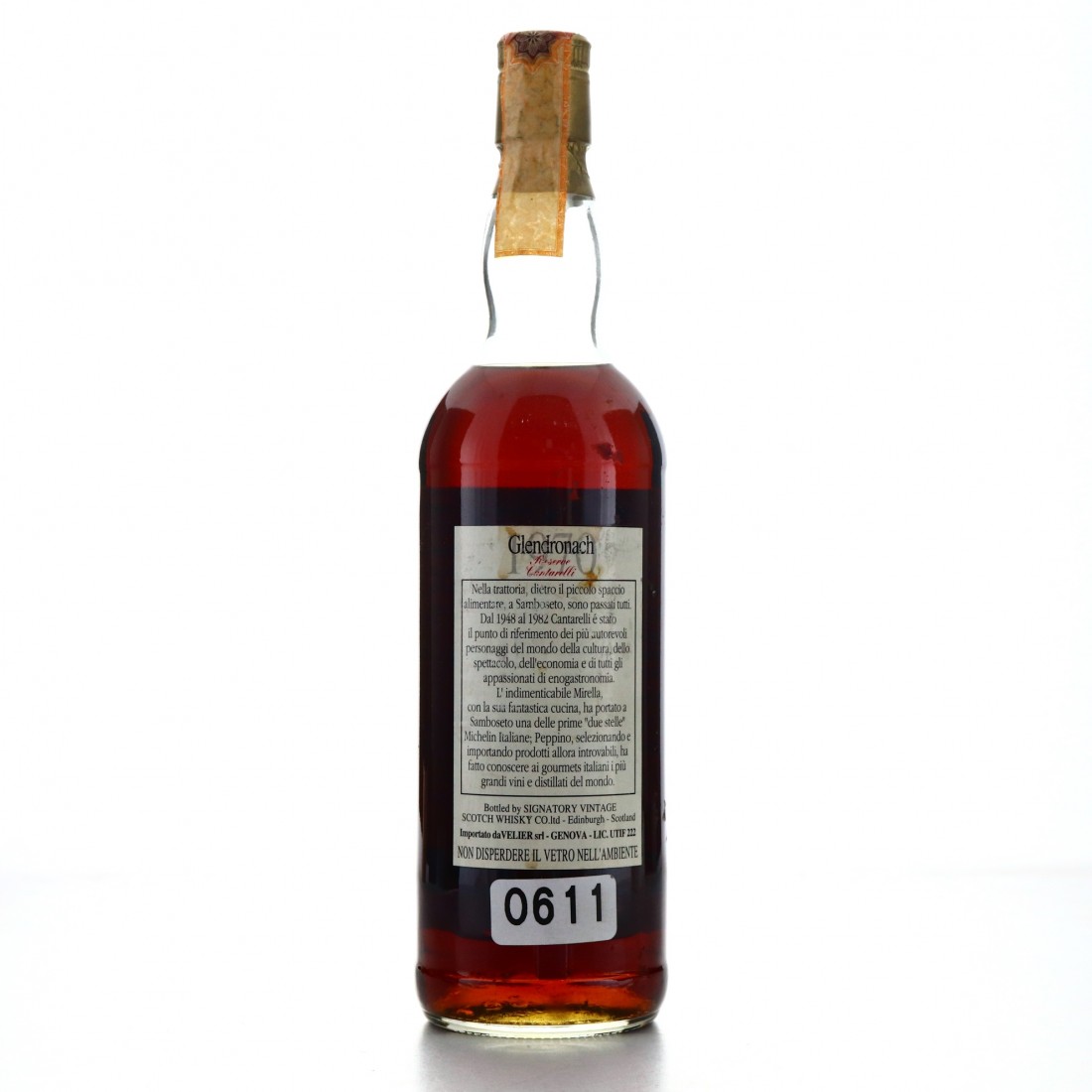 Velier was founded in Genoa in 1947 as a wine and spirits importer and distributor. They selected their first single cask whiskies in 1992, bottled for them by Signatory Vintage, and have gone on to become one of the most collectible brands in the industry. Luca Gargano's involvement with the company has also positioned them as the one of the foremost authorities and bottlers of collectible rum as well.