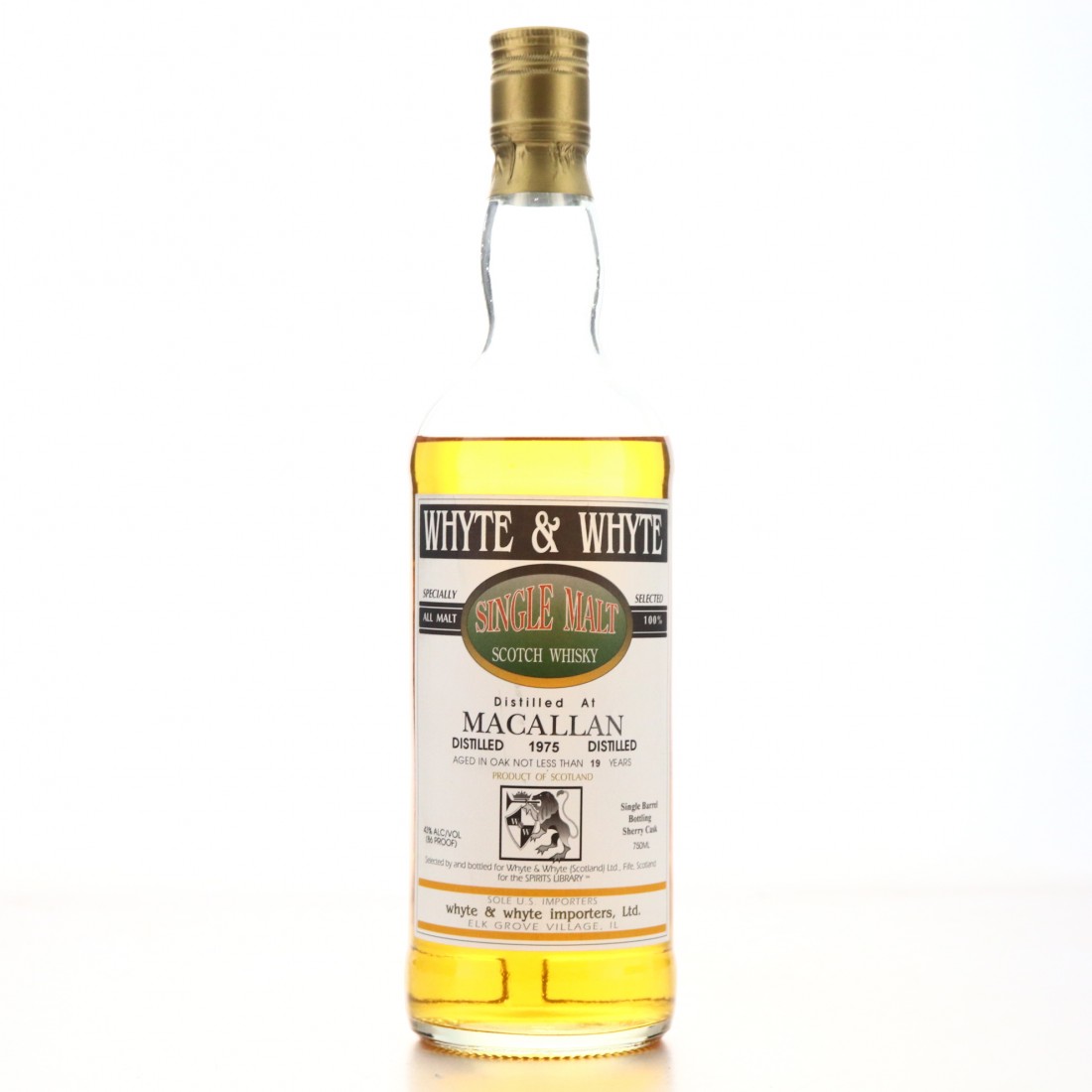 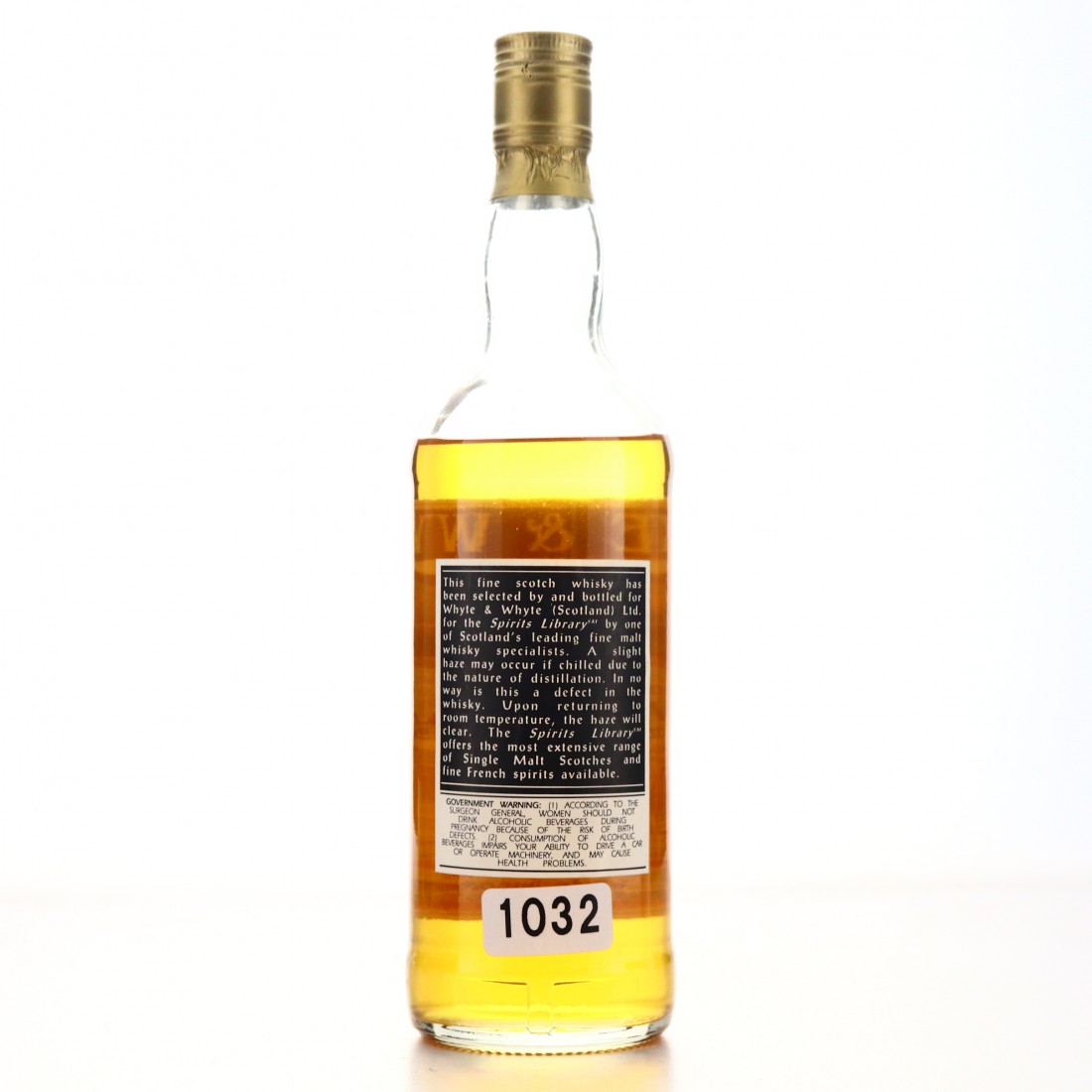 This 1965 vintage was bottled from a sherry cask at 19 years old. 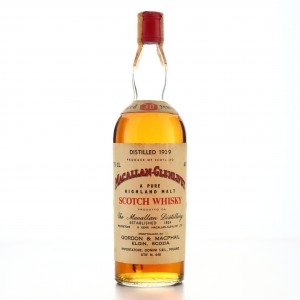 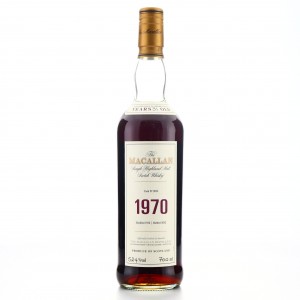 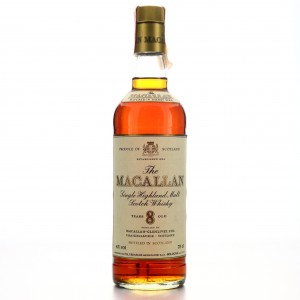 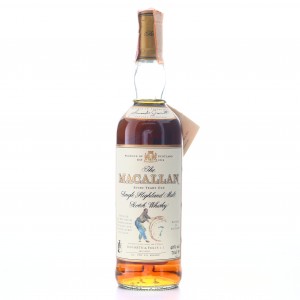