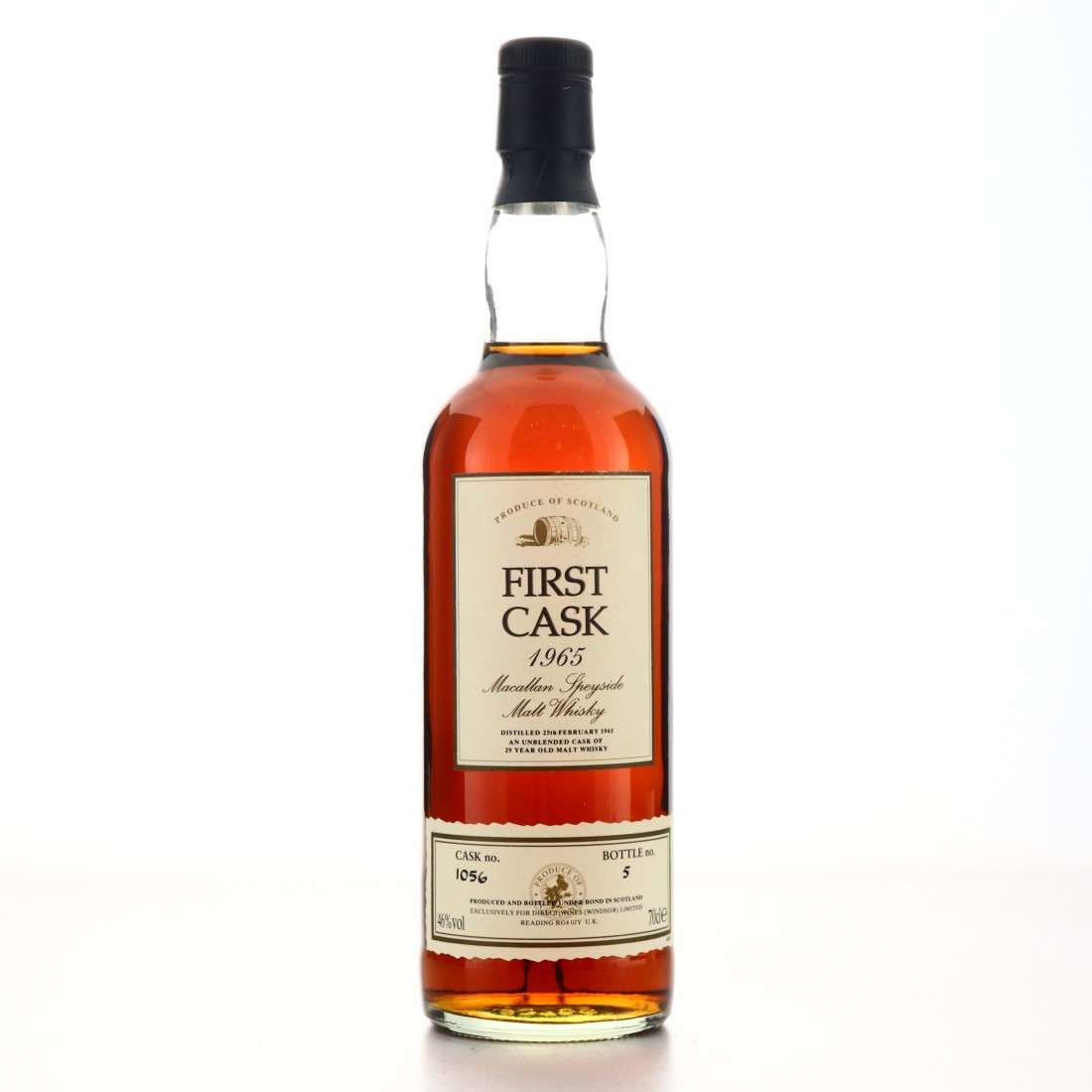 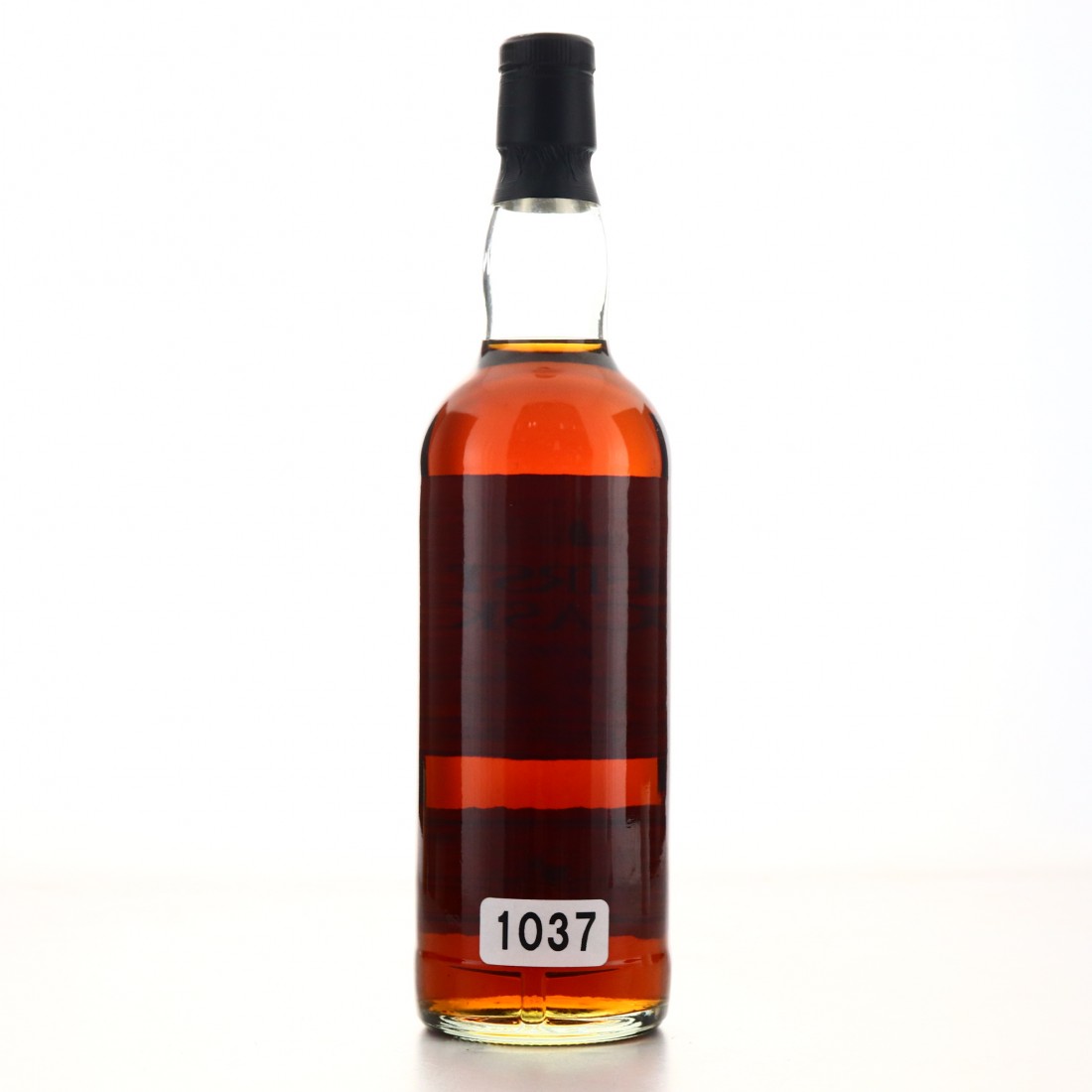 The First Cask range is a no-frills collection of independent releases, simplistically labelled but with a real focus on high quality cask selection. The brand was produced by Direct Wines, a firm established in Windsor in 1973 and the casks are provided by Signatory Vintage. Often sold in mixed cases through Direct Wines' global distribution network, these bottles can be found all over the world yet have retained the allure of being a a relatively boutique label, with many examples incredibly sought after.