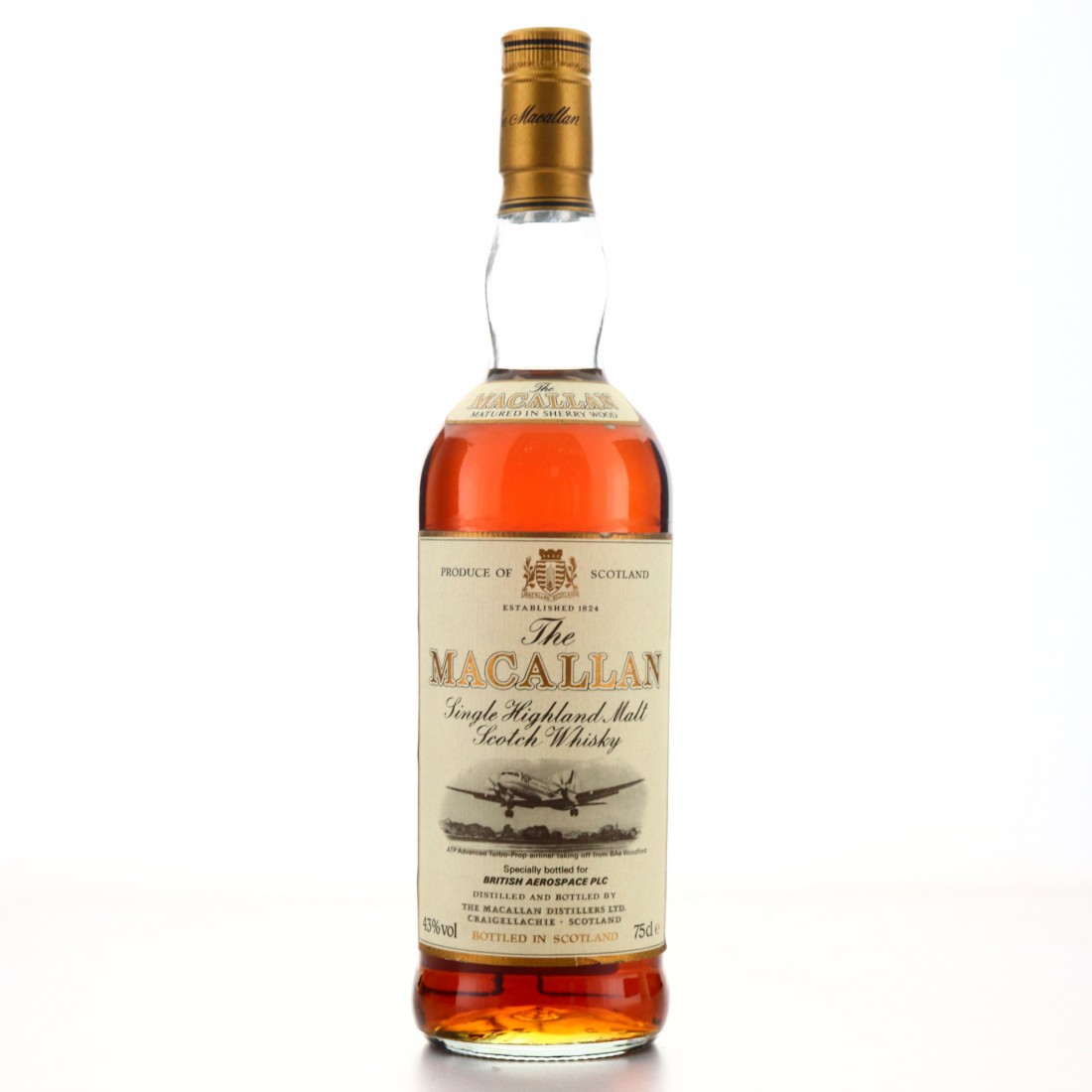 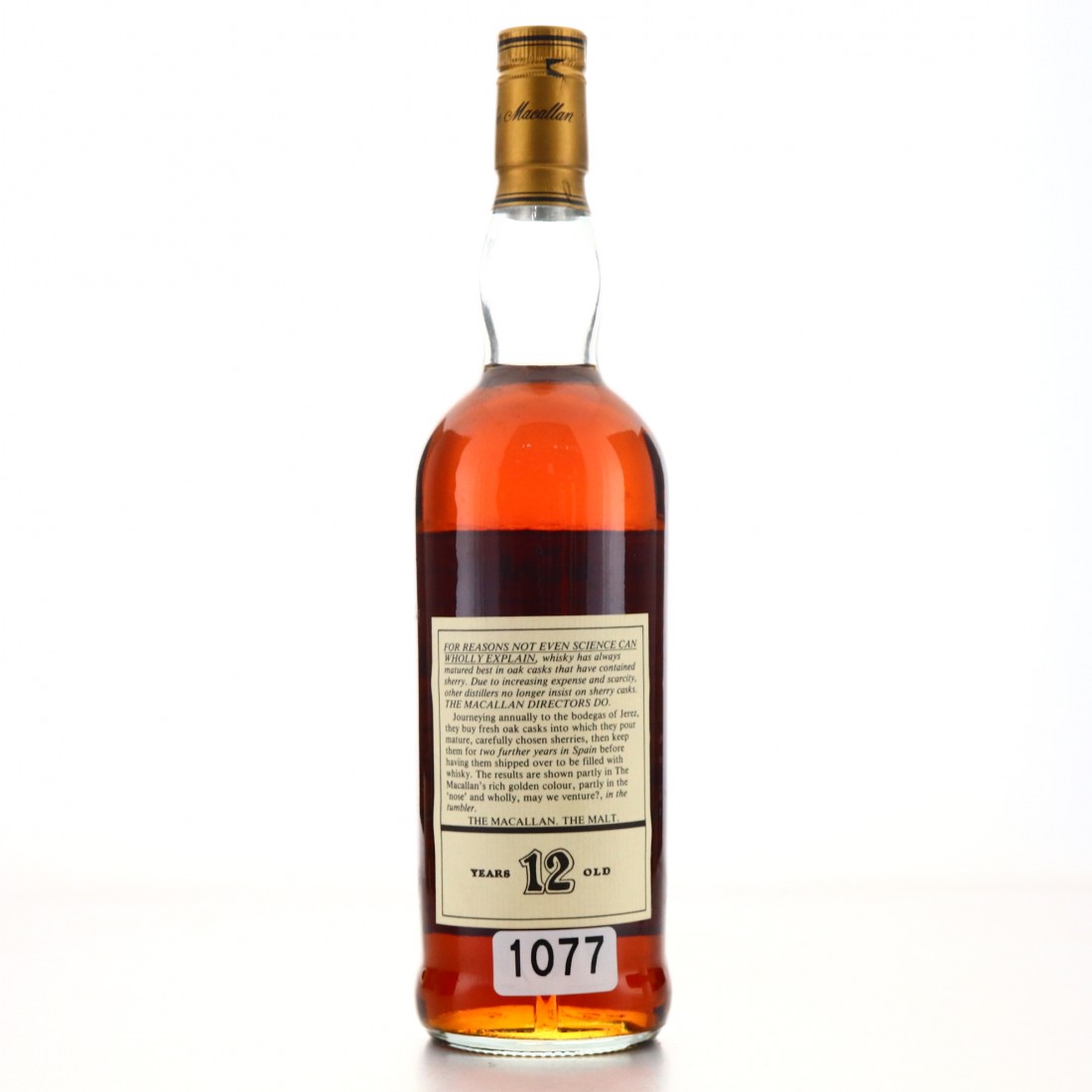 This is a very special bottling, exclusively commissioned for bottled for British Aerospace during the 1980s.

The picture on the label depicts a ATP Advanced Turbo Prop.