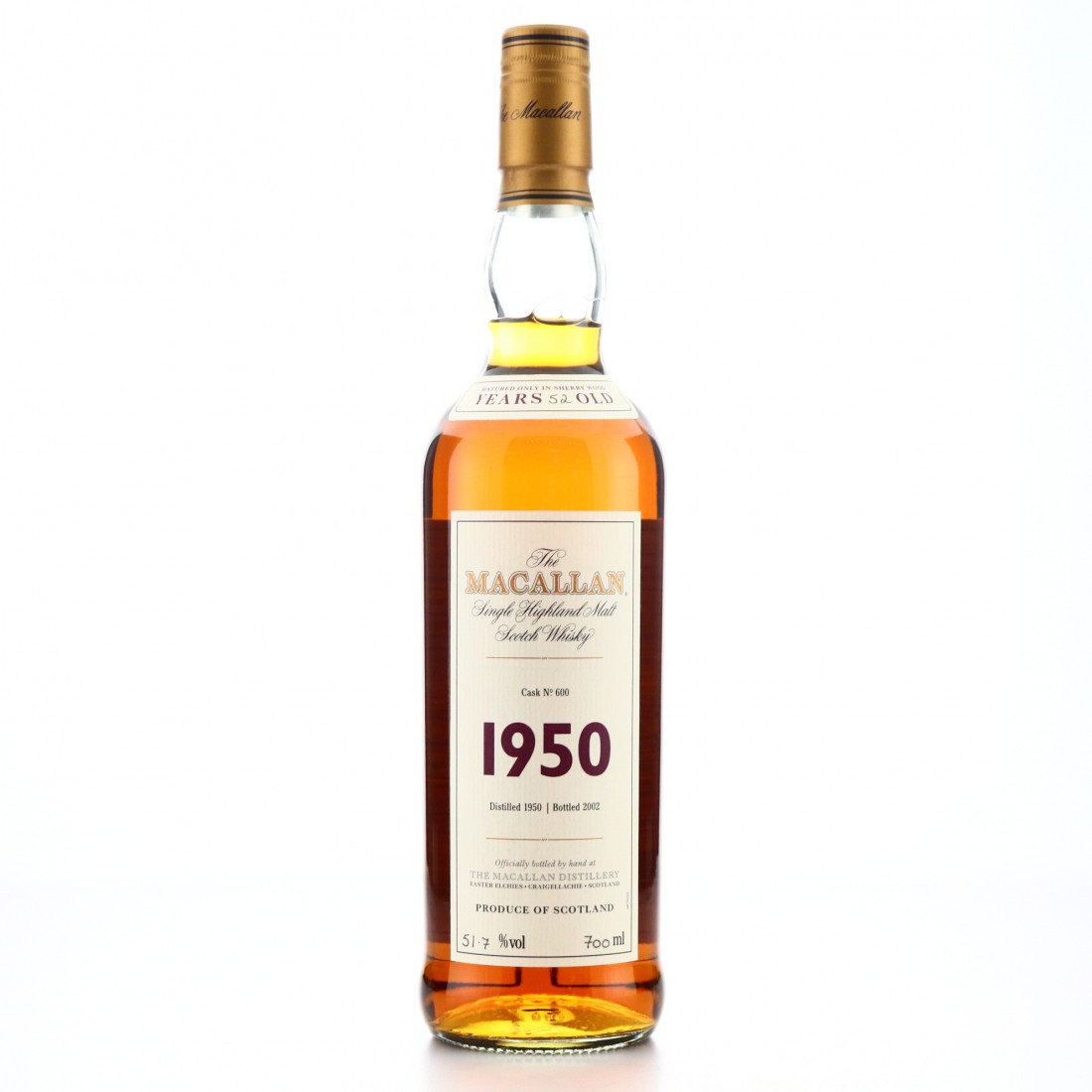 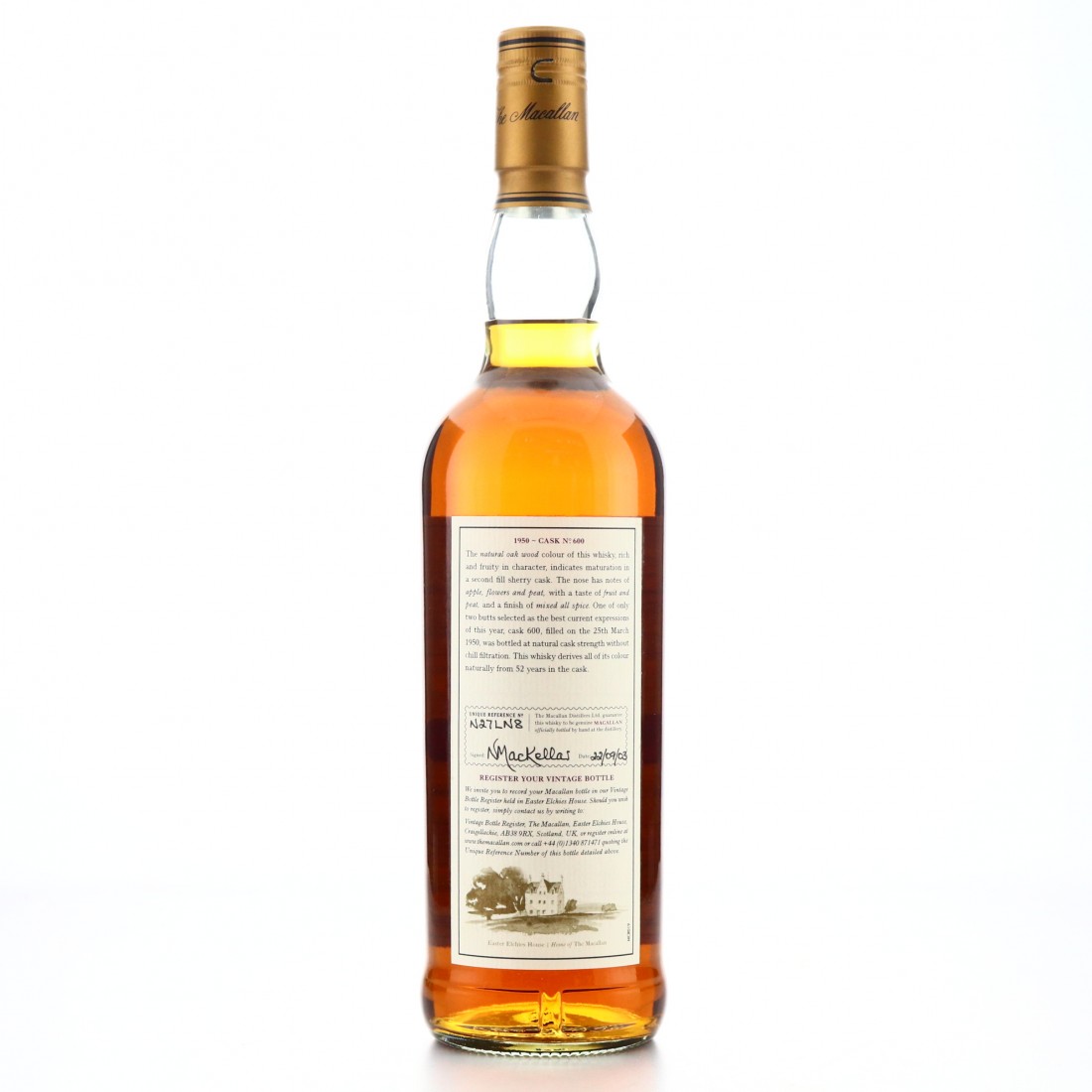 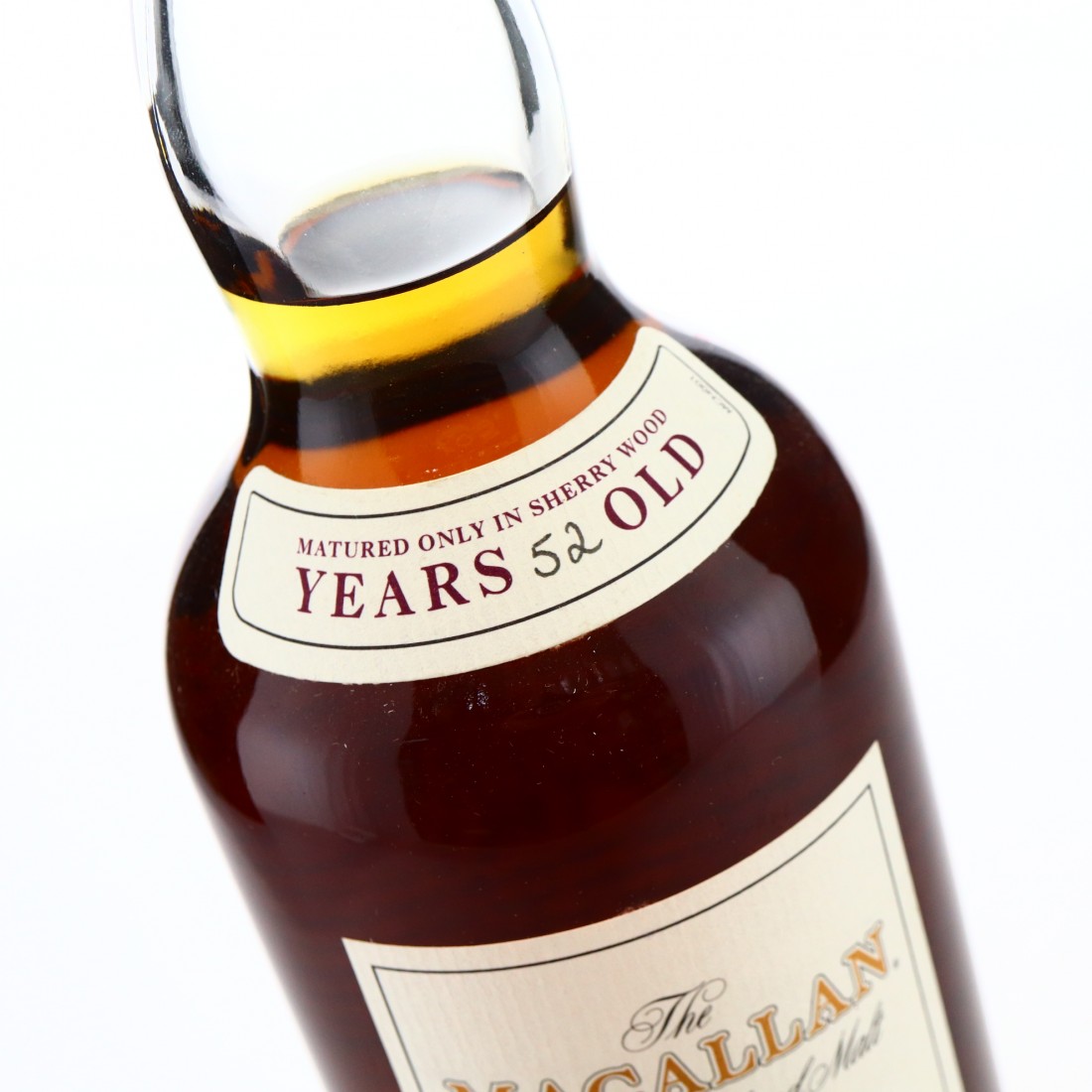 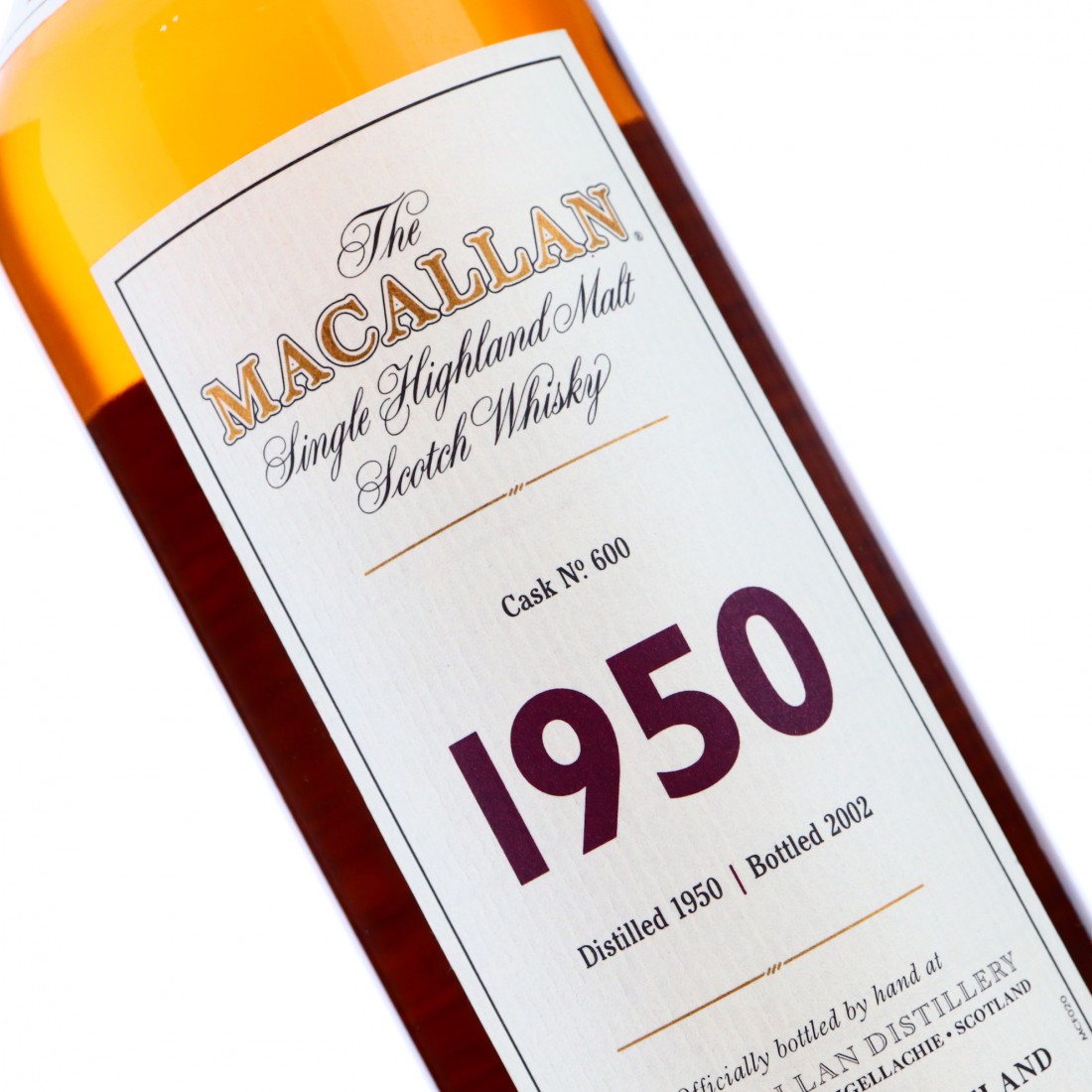 Distilled in 1950 and bottled 52 years later from second fill sherry cask #600. This is one of only two casks selected as the finest representations of the vintage. 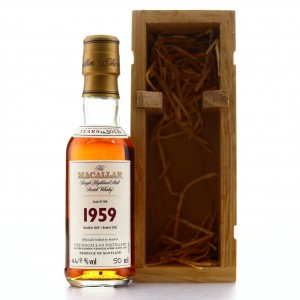 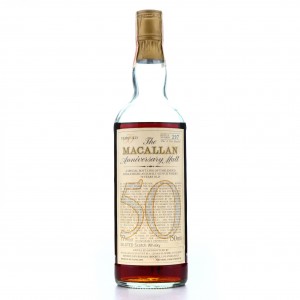 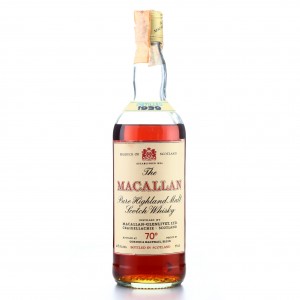 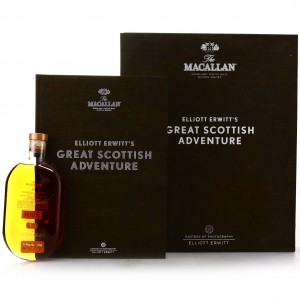