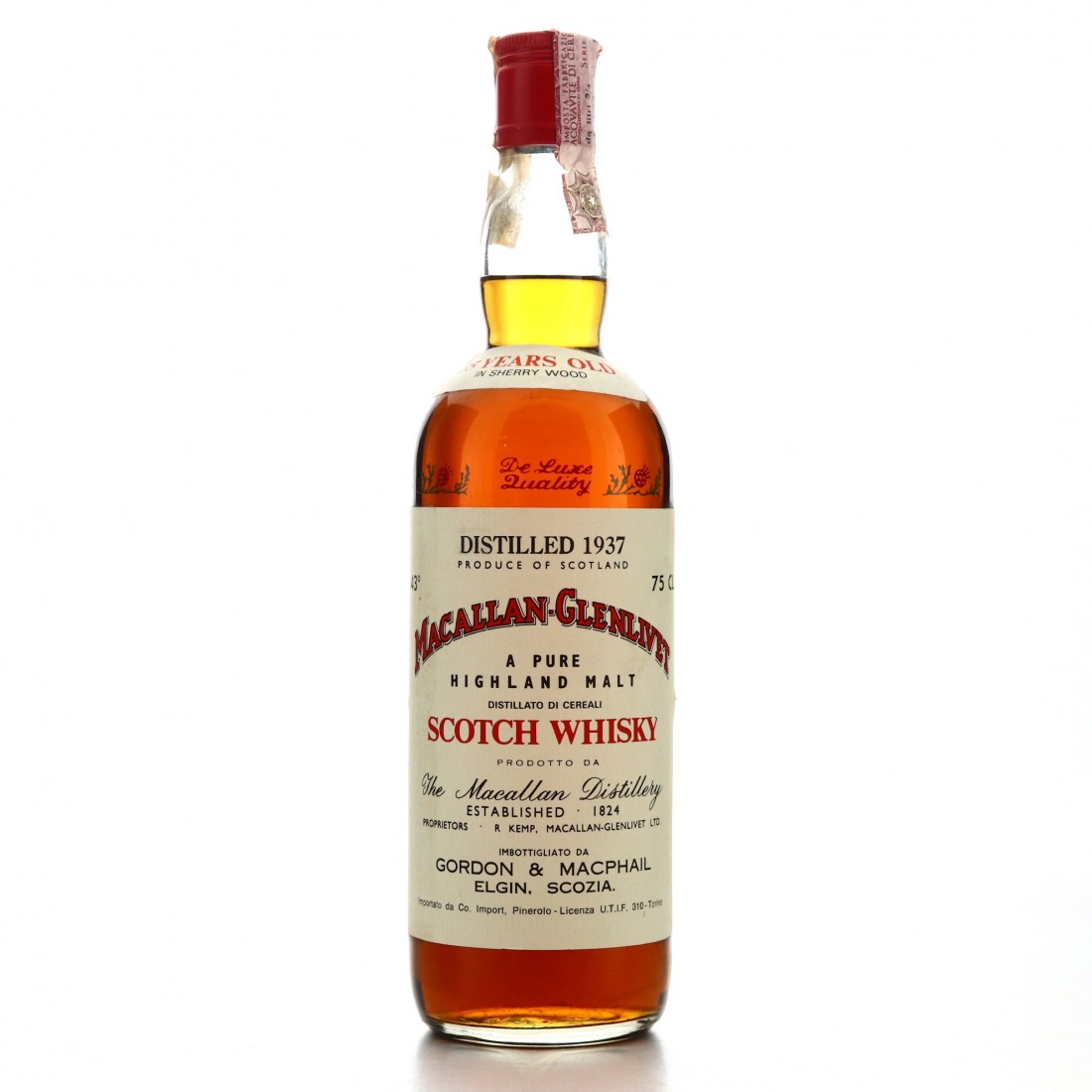 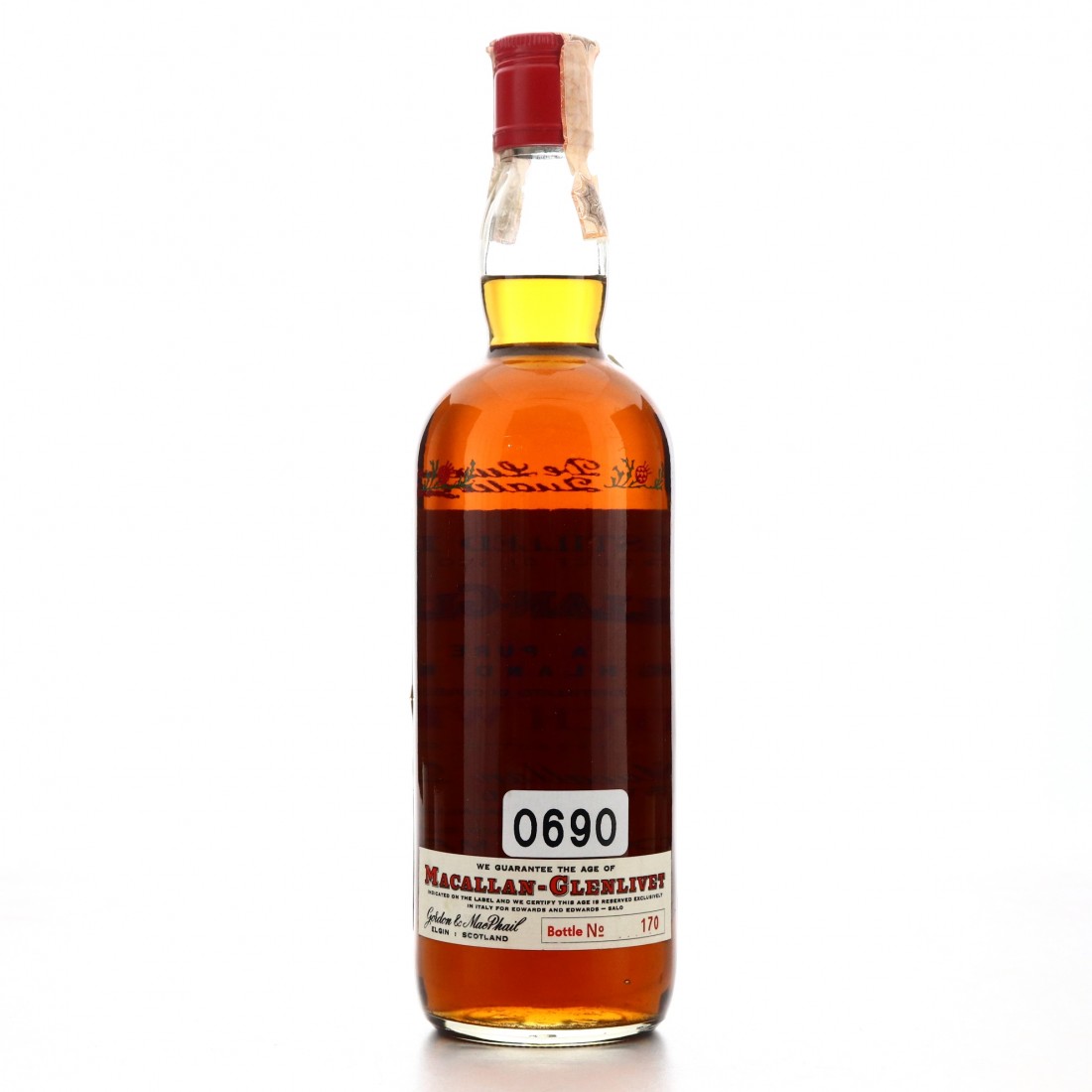 A very rare bottle of Macallan, distilled in 1937 and been bottled after 35 years by Gordon and MacPhail.