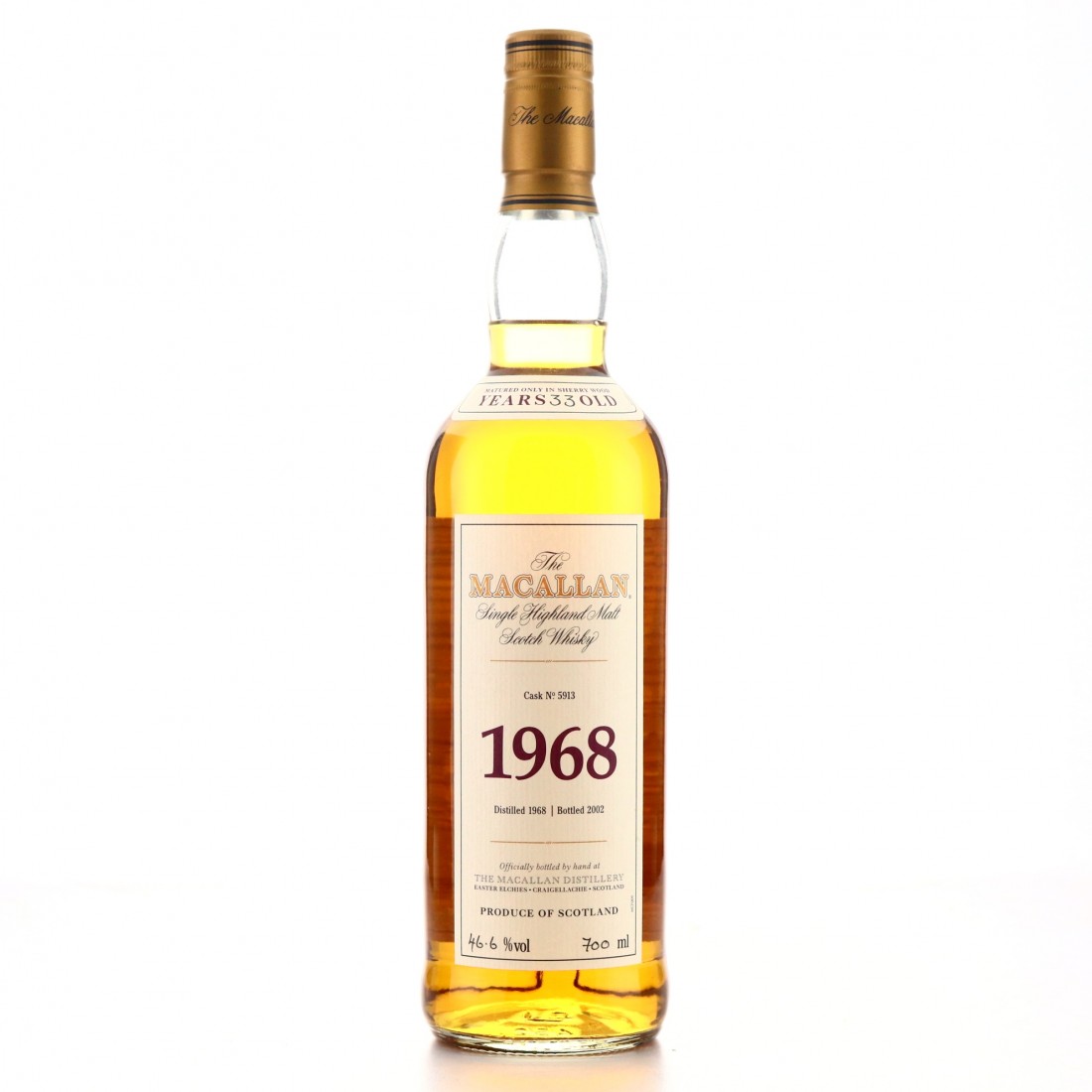 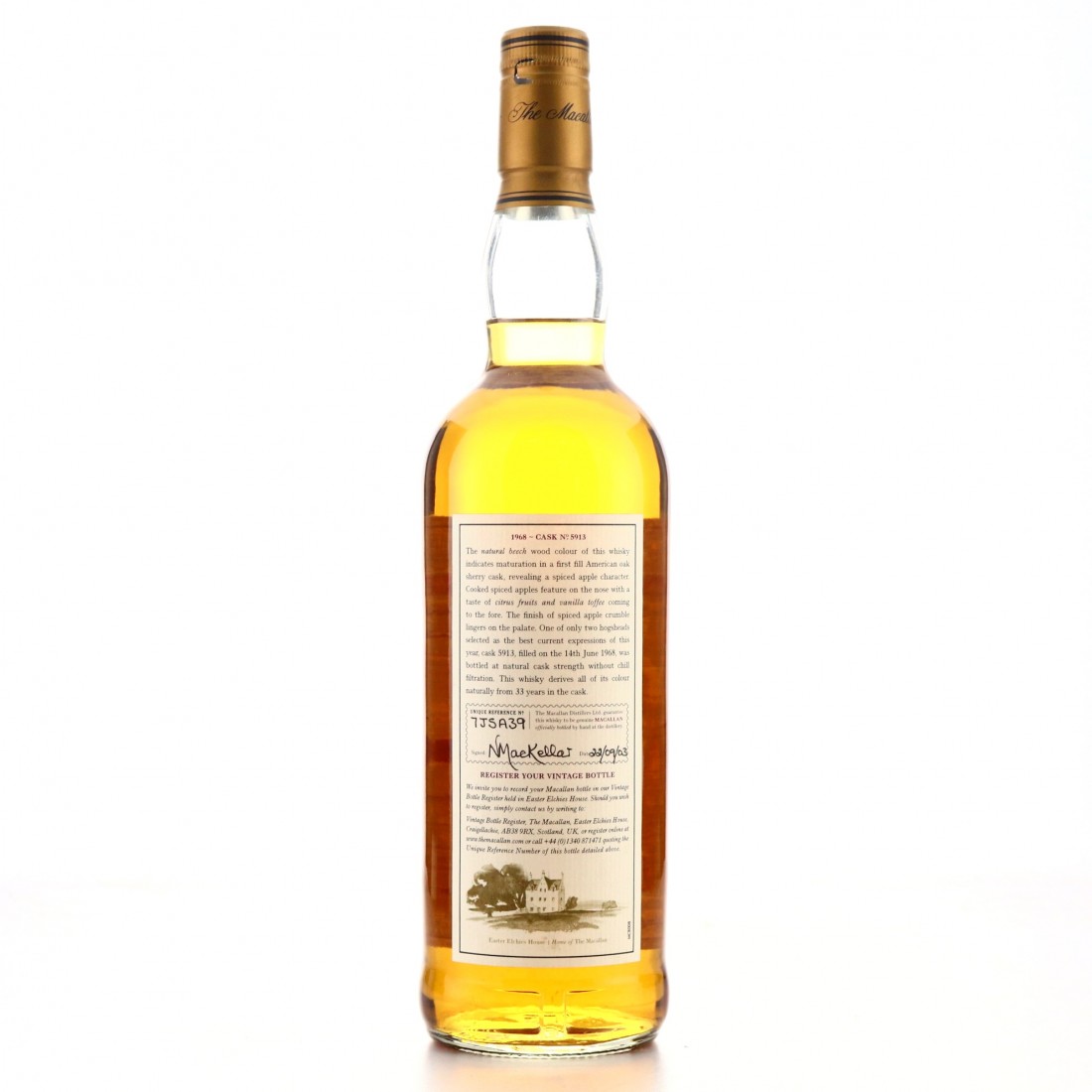 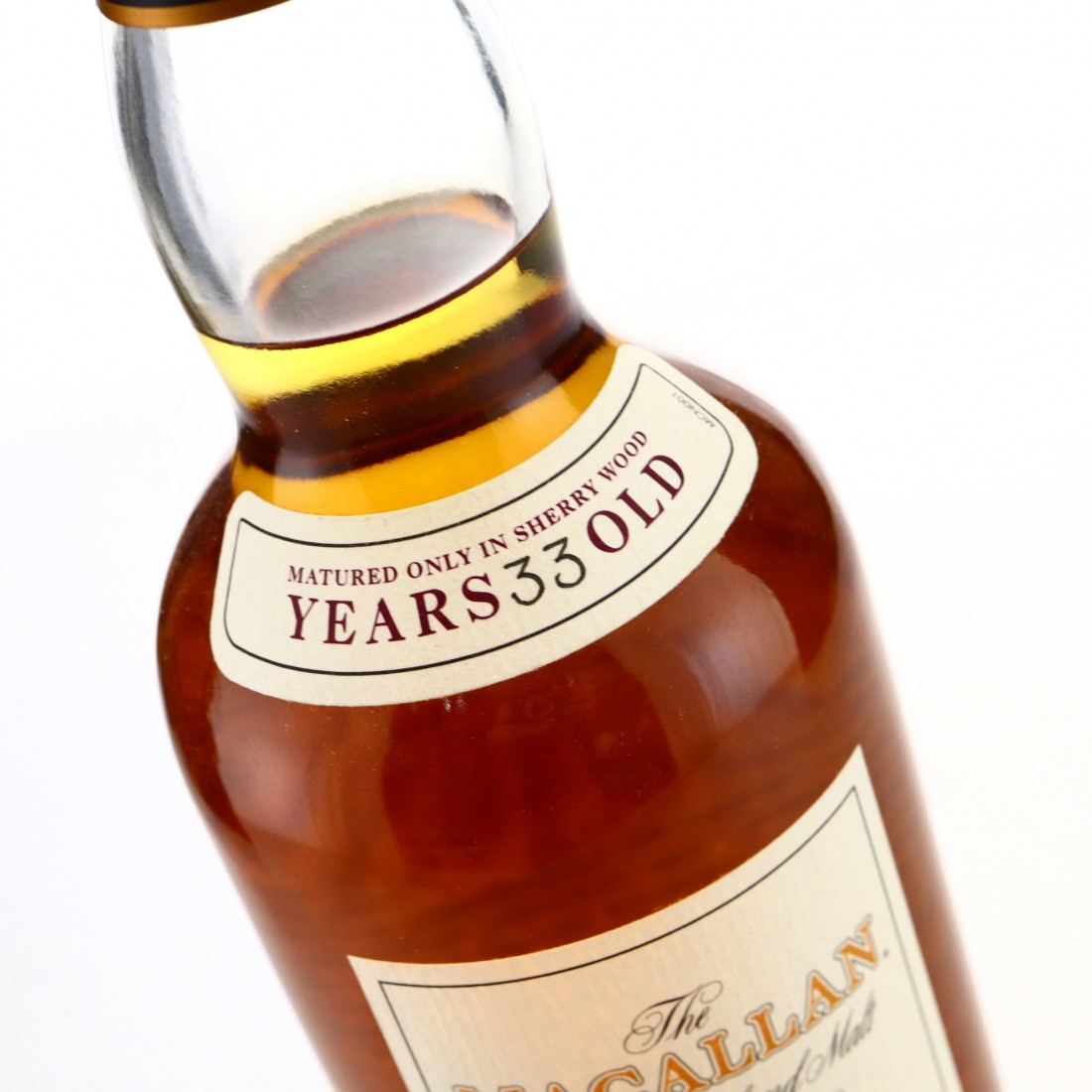 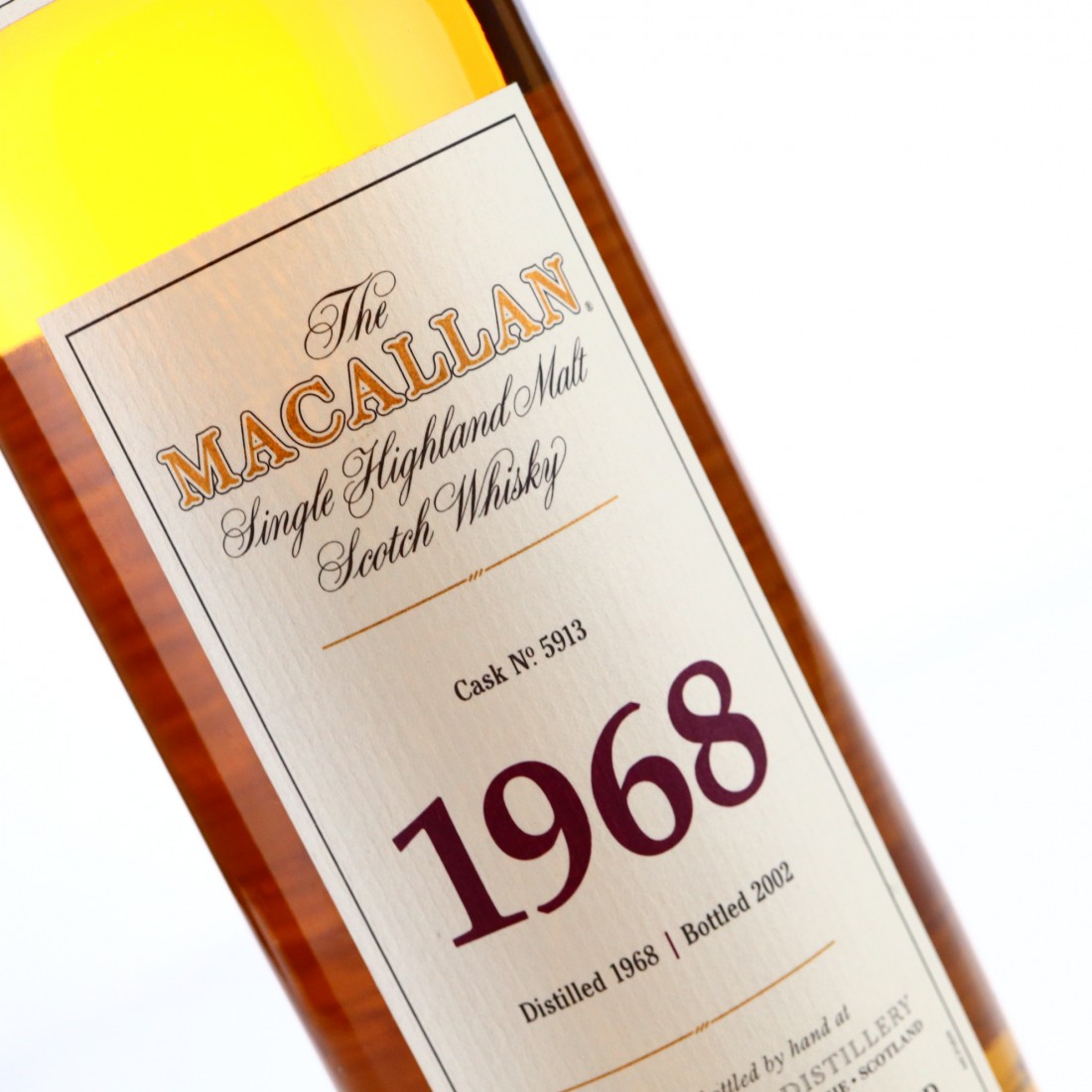 Distilled in 1968 and bottled 33 years from single first fill American oak sherry hogshead #5913. This is one of only two casks selected as the finest examples of this vintage. 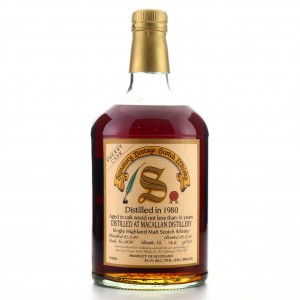 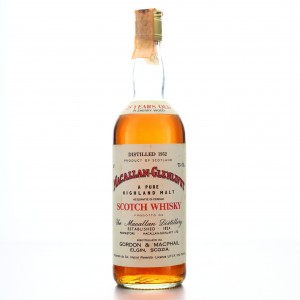 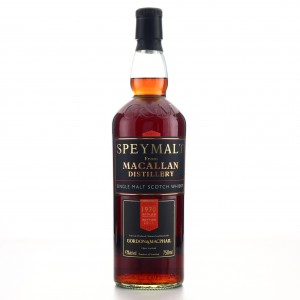 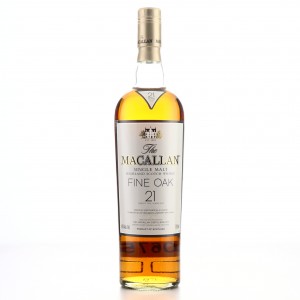