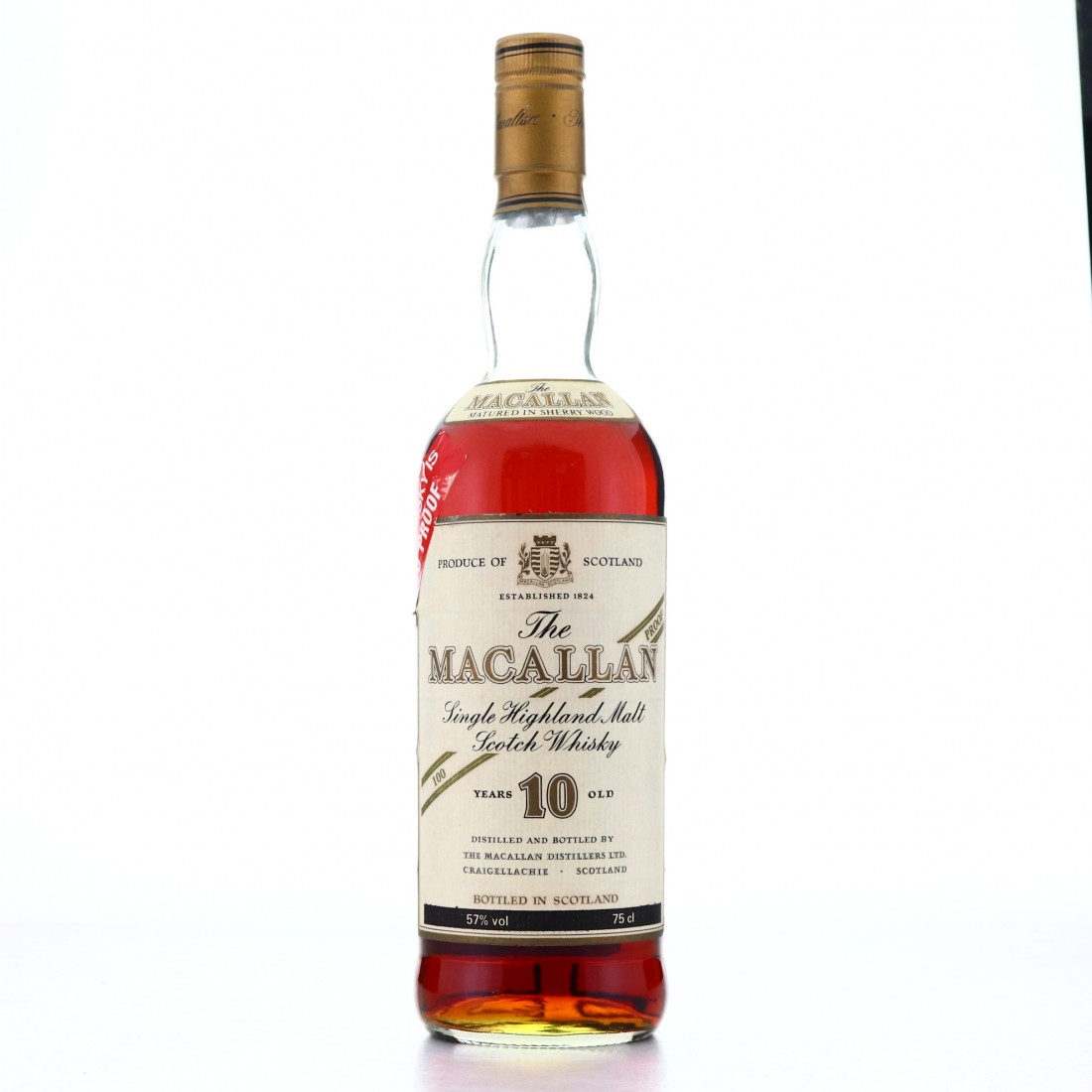 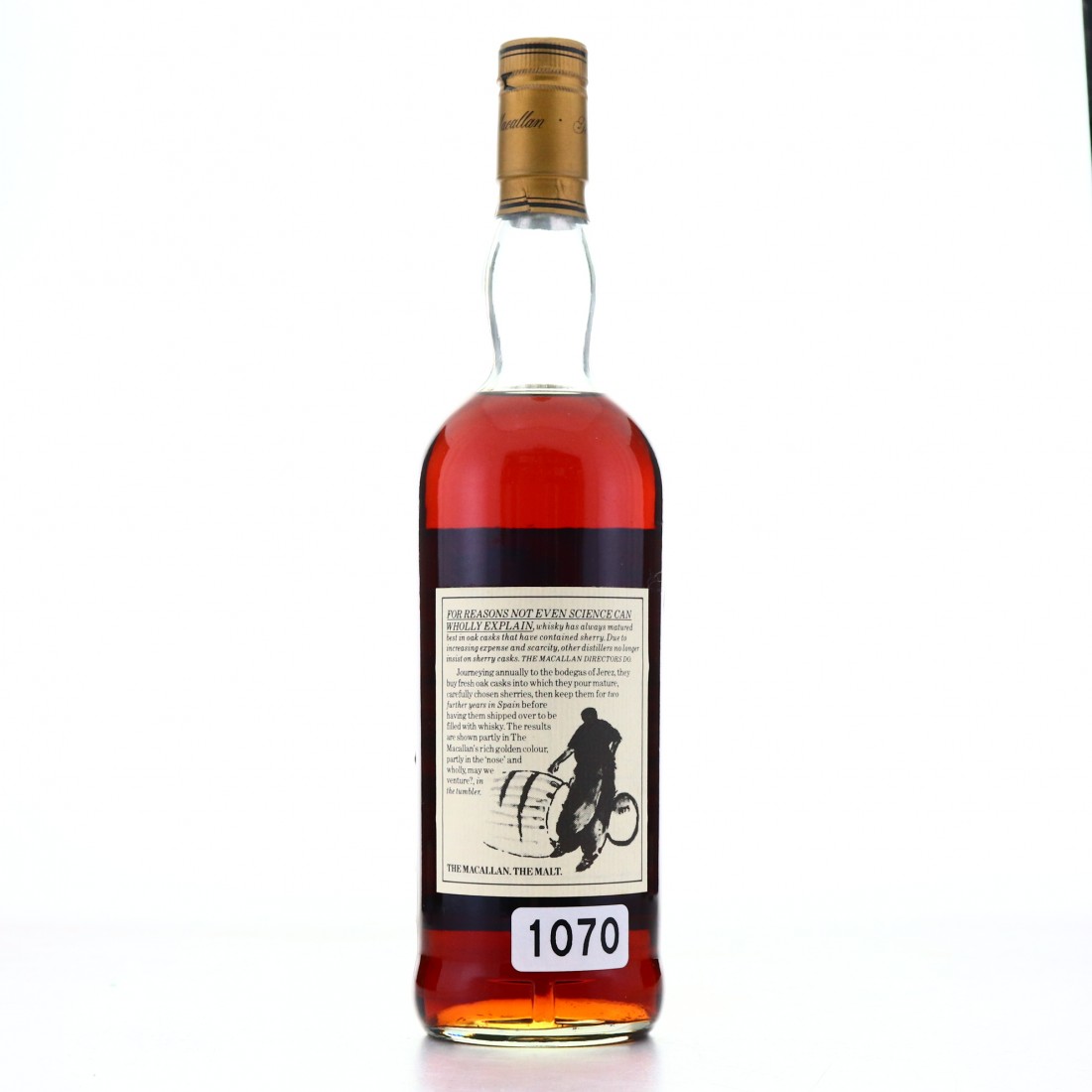 This is the rare full proof version of the 10 year old, bottled in the 1980s. 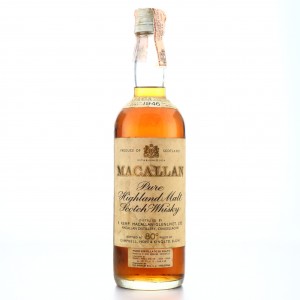 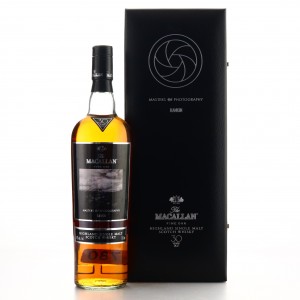 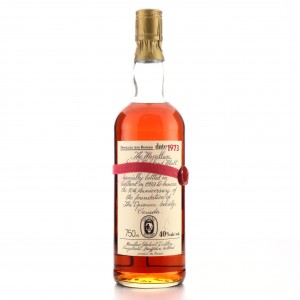 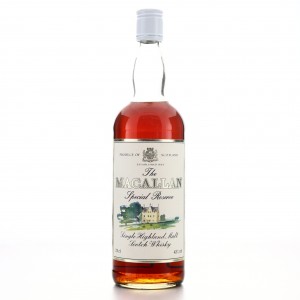