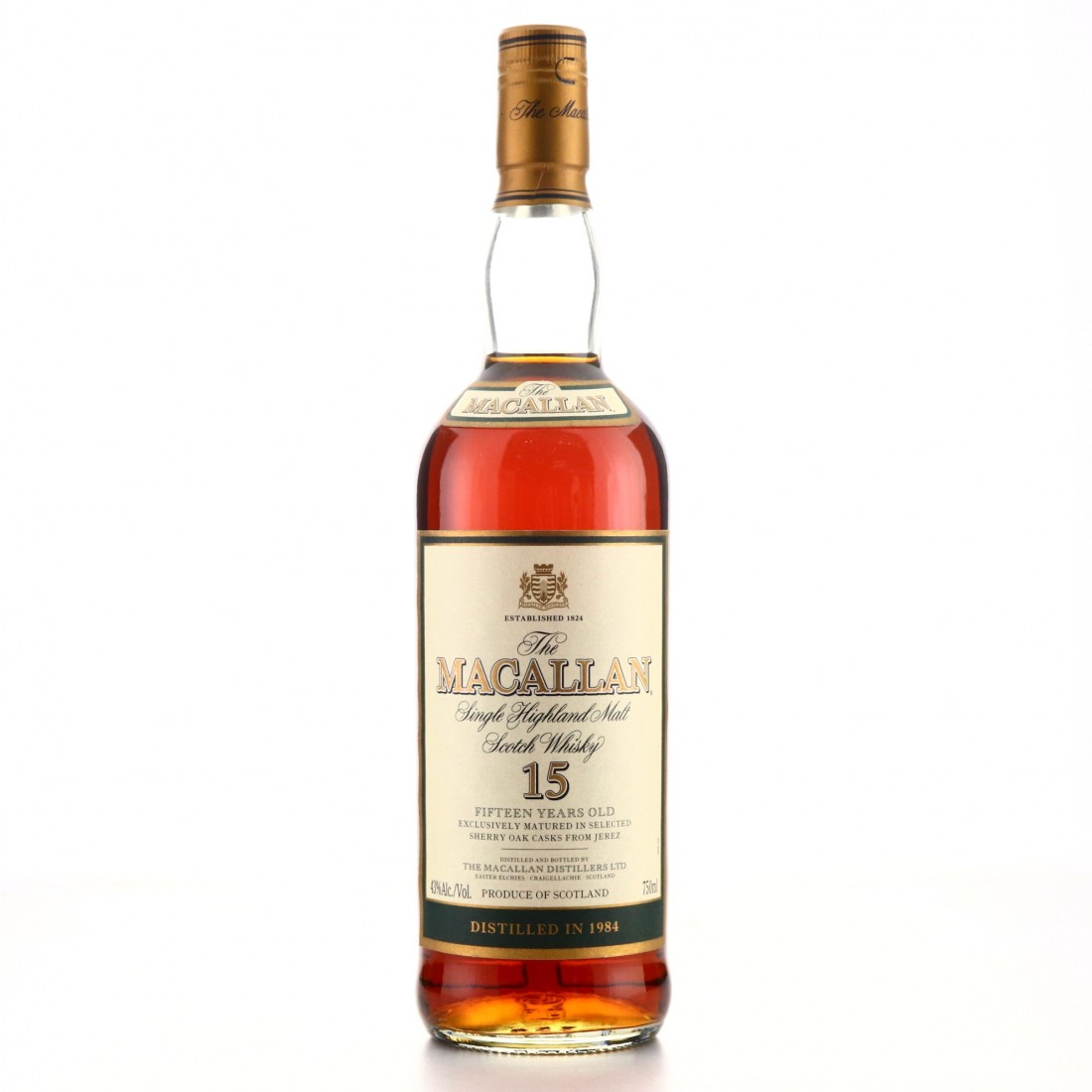 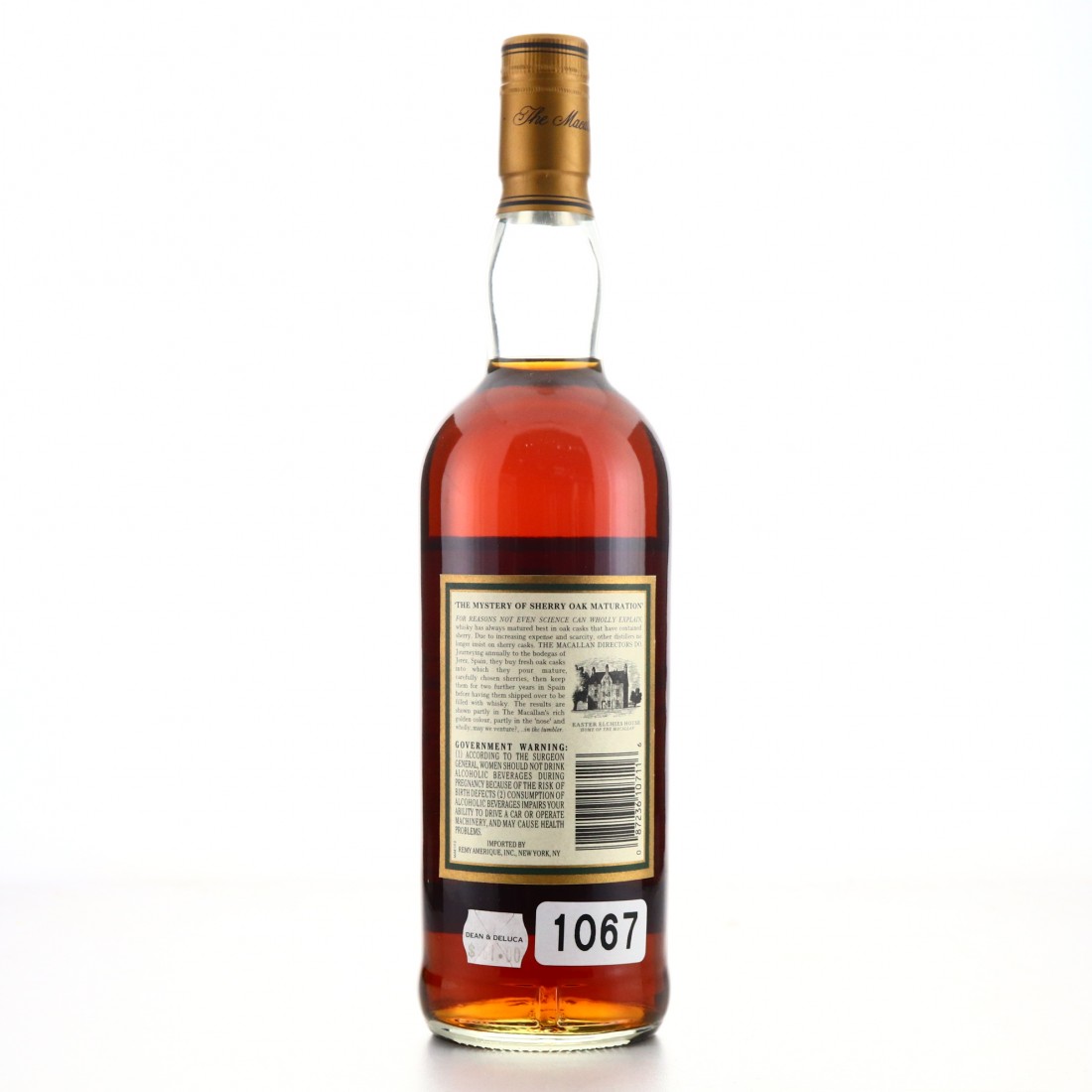 Although the 18 year old is most synonymous with the Macallan brand, this short-lived vintage 15 year old is another sought after and highly regarded whisky. The expression was introduced alongside a new label and packaging design for the 18 year old in 1999, but disappeared again shortly after. Only two vintages were ever bottled, this and the 1985.