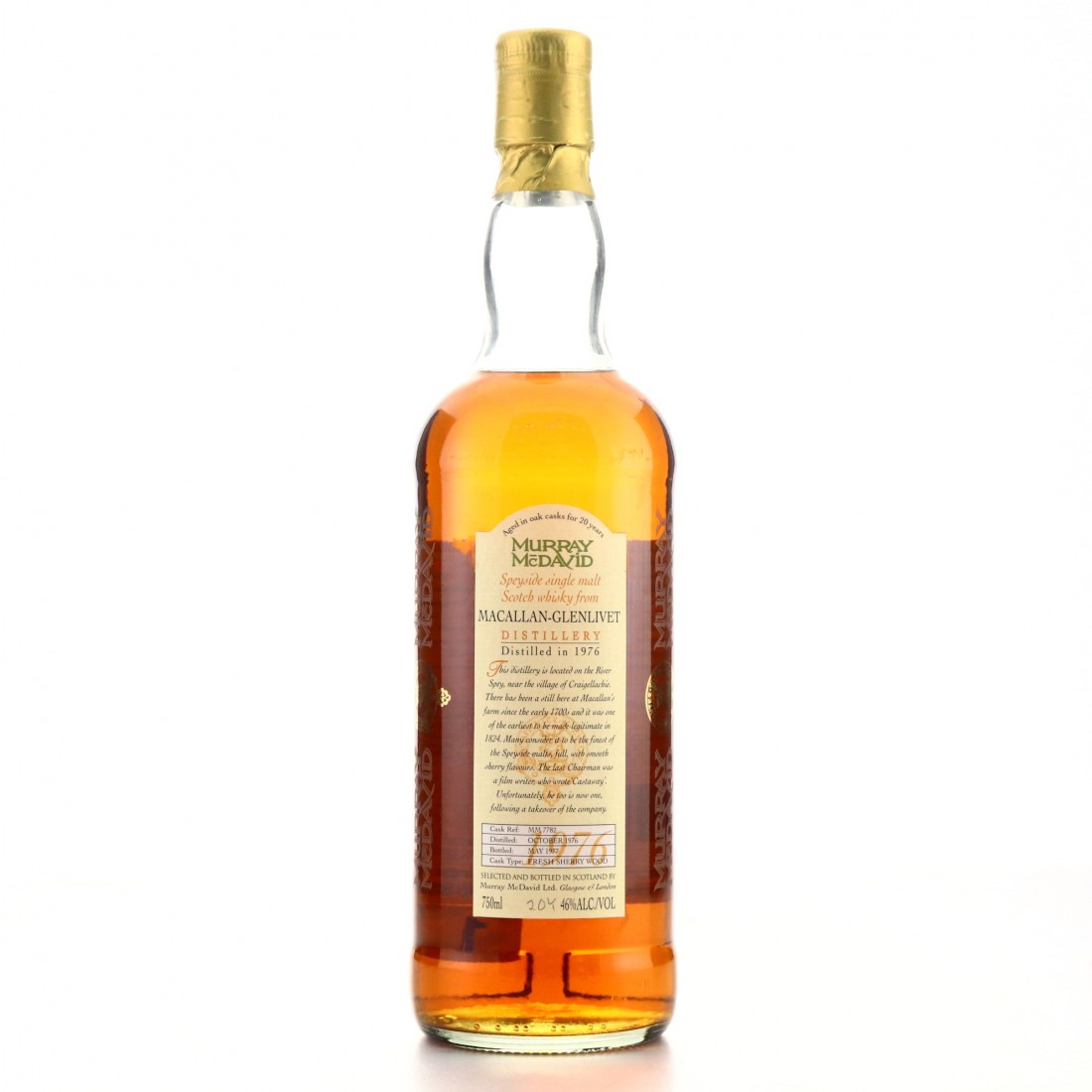 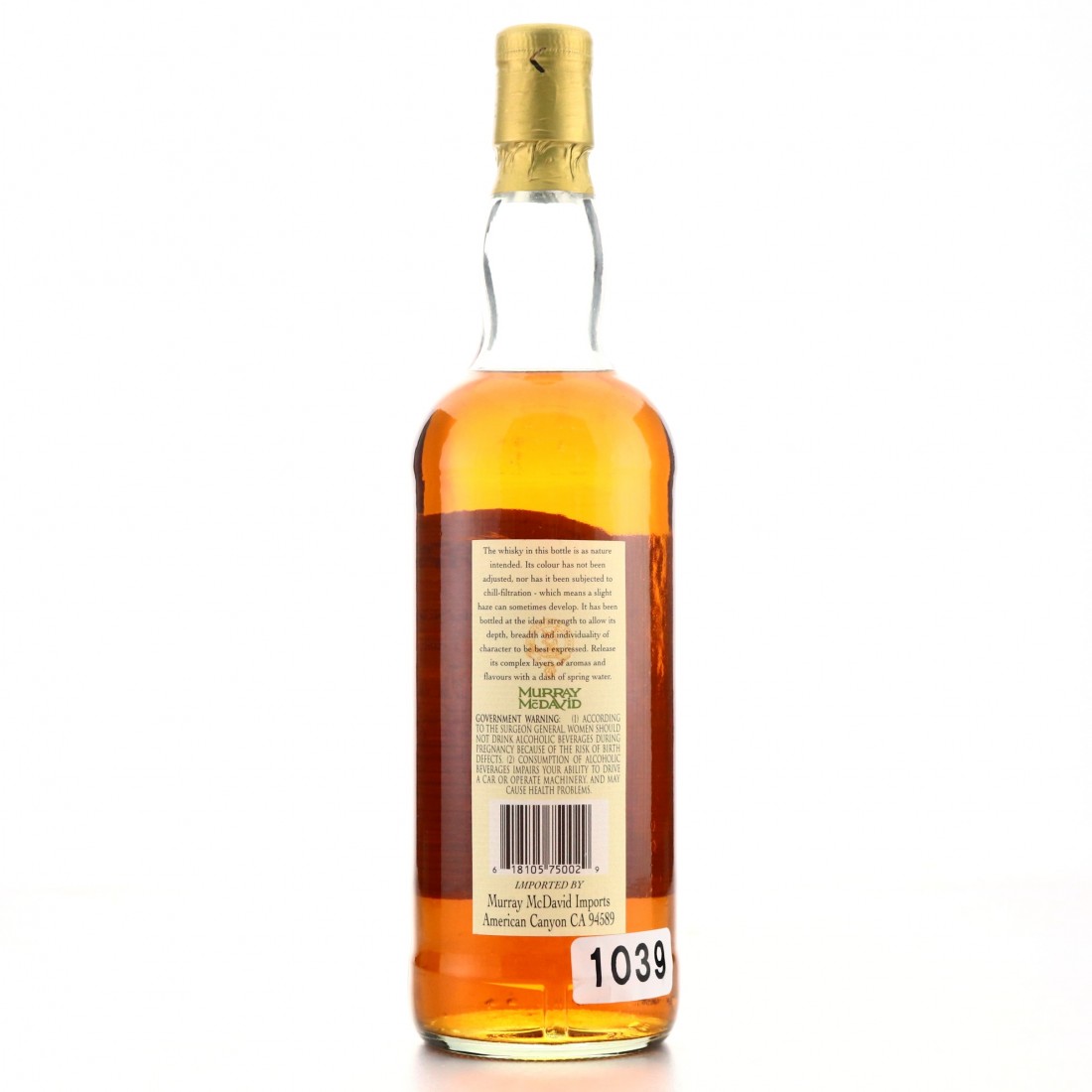 This was distilled in October 1976 and bottled by Murray McDavid after 20 years of maturation.

The labels of their products in the period could often be somewhat sardonic in tone, however here they seem to have instead opted for a tenuous joke about the film Castaway, written by a former Macallan chairman.