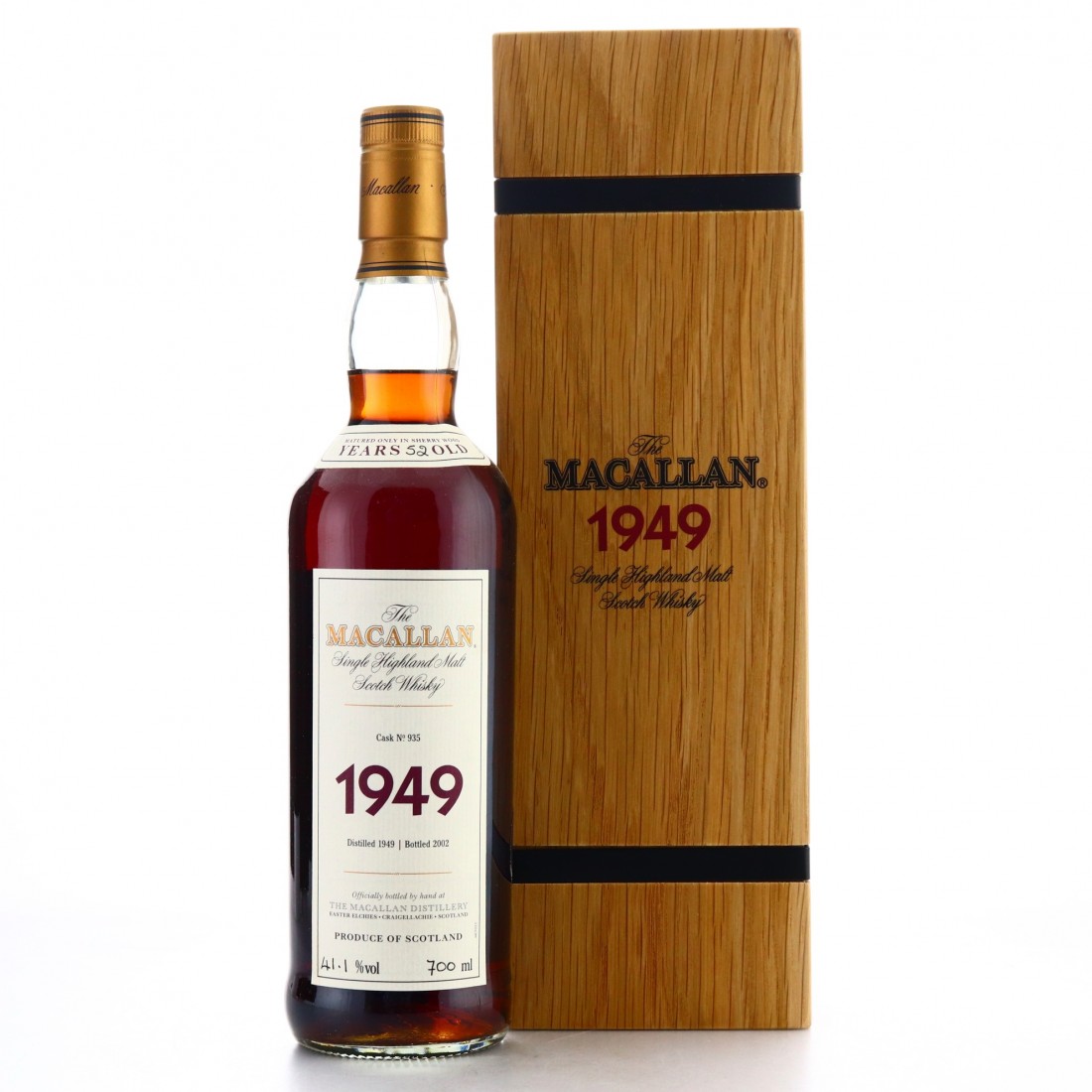 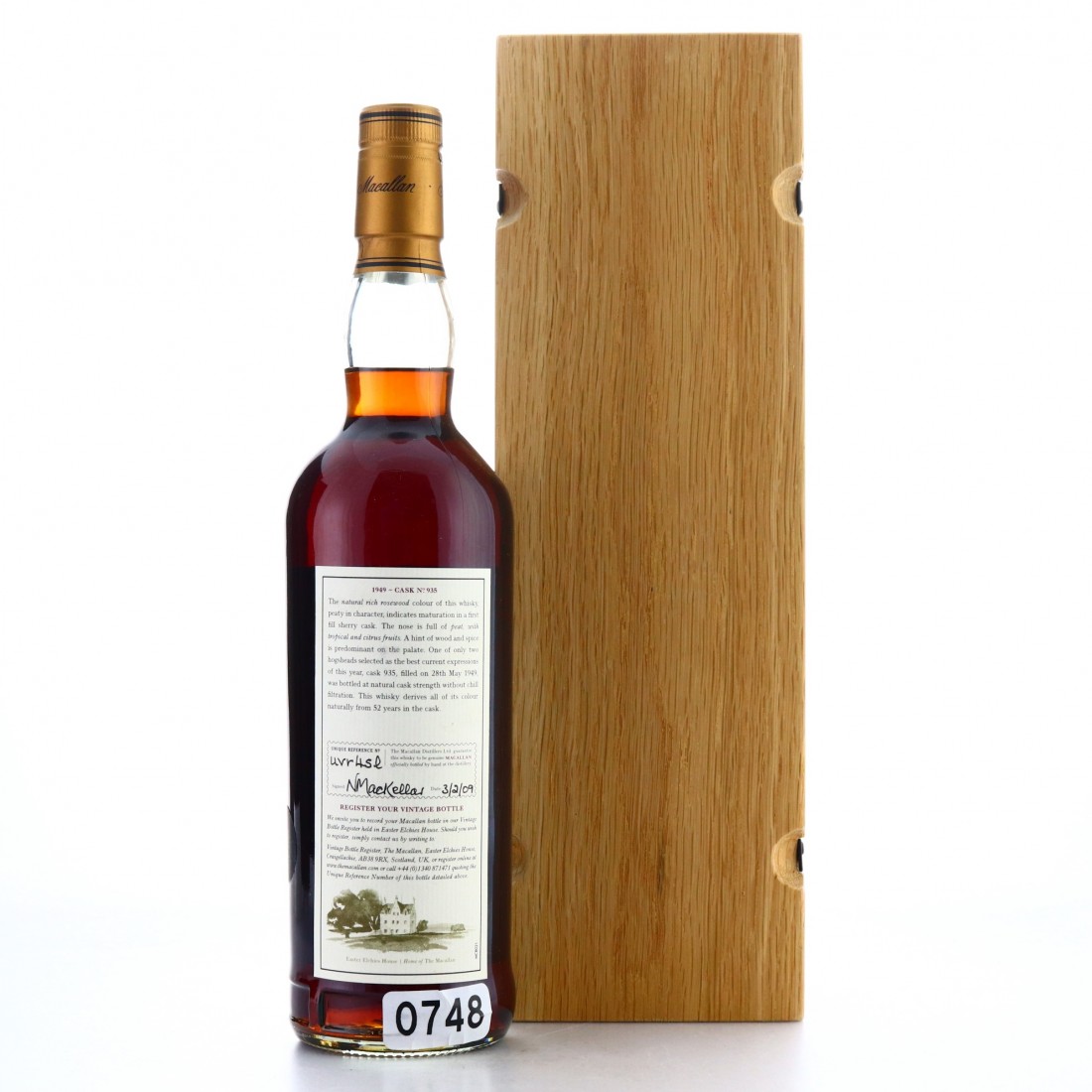 Signed and dated by N MacKellar on 3rd February 2009.