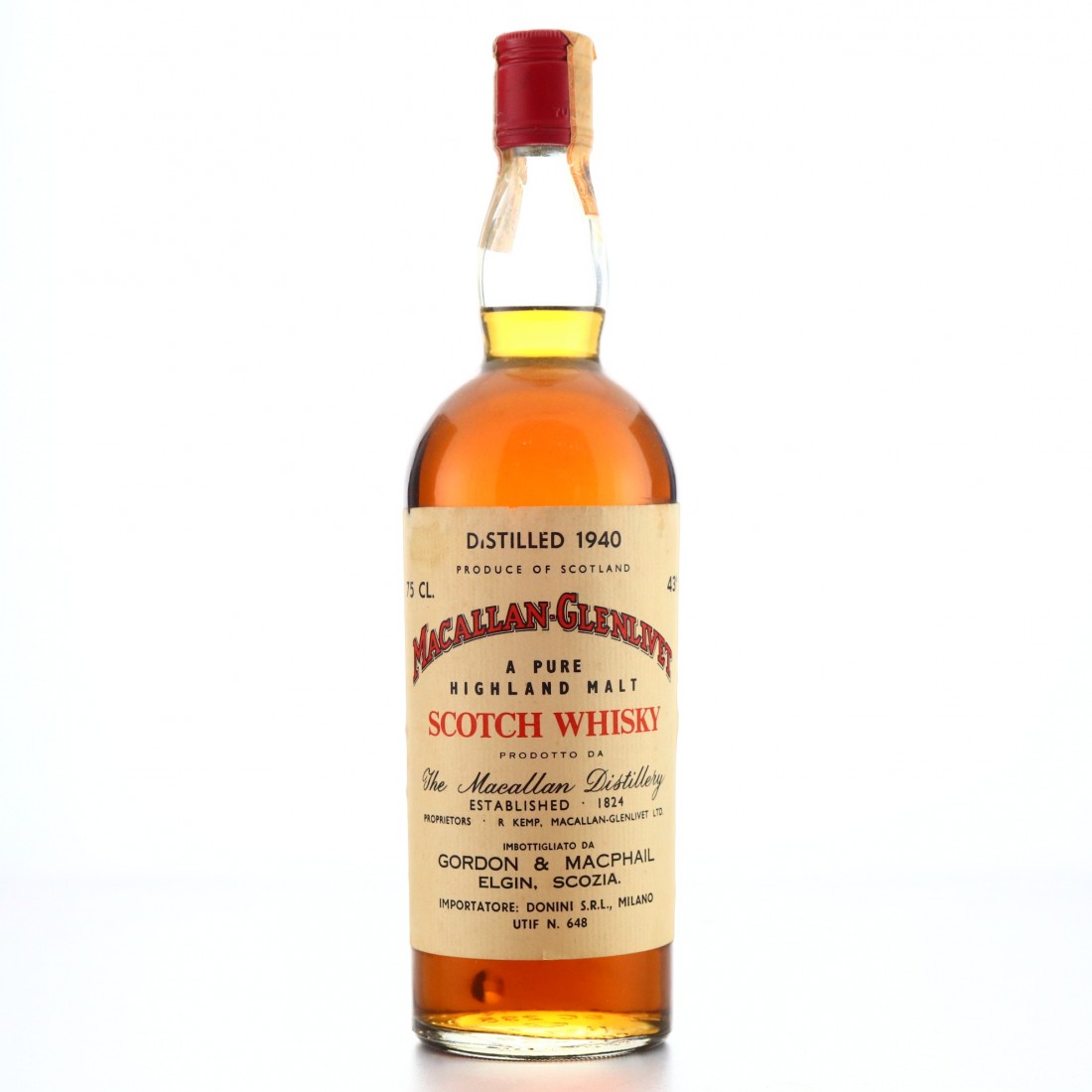 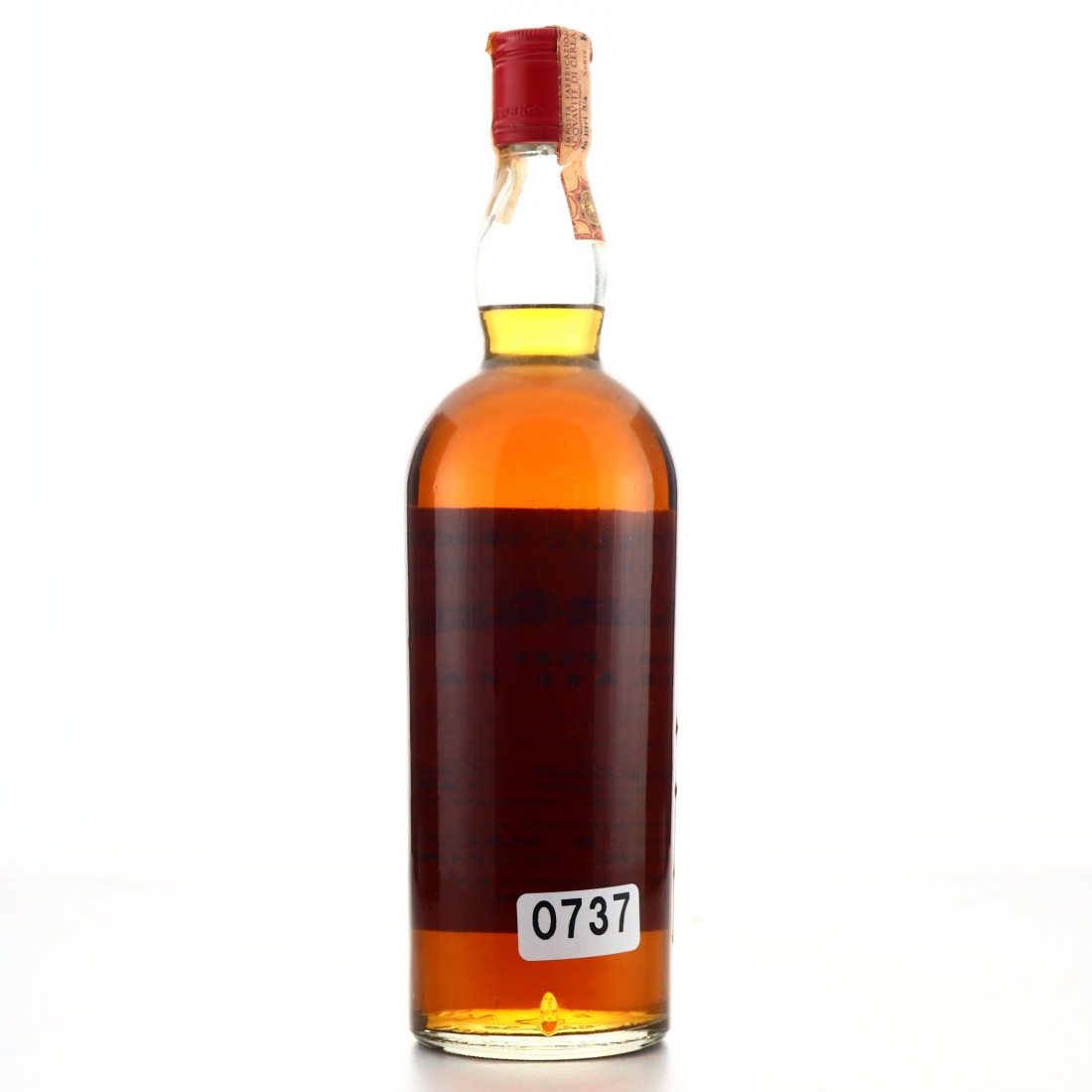 These "Macallan-Glenlivet" labels were introduced in the 1950s and could be considered the first official label. Gordon & MacPhail began to use them in the 1960s for Donini. This 1940 vintage is one of theirs, bottled at the end of the decade.

Although there is no age statement specified on this bottling, the only 1940 vintage imported by Donini was a 29 year old.