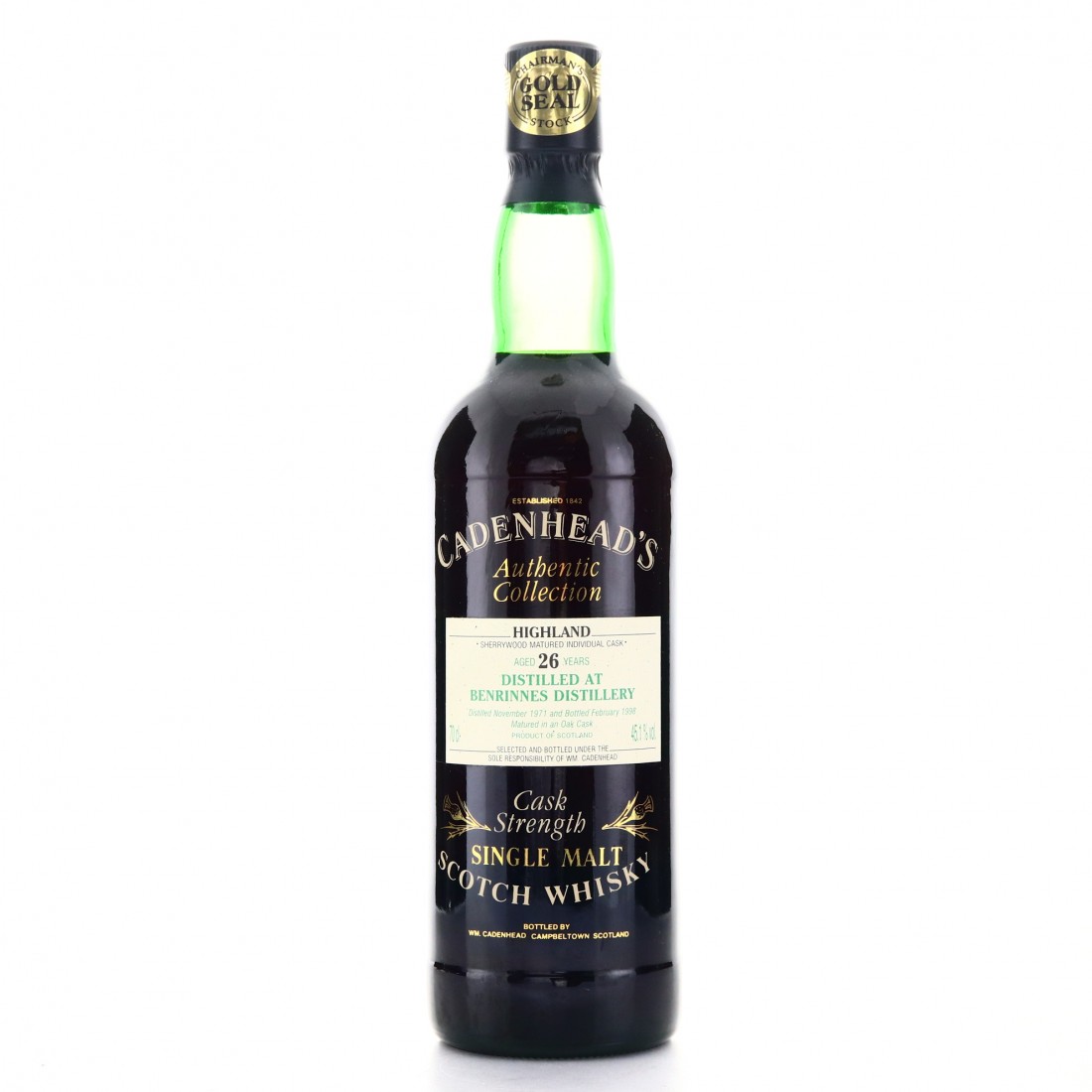 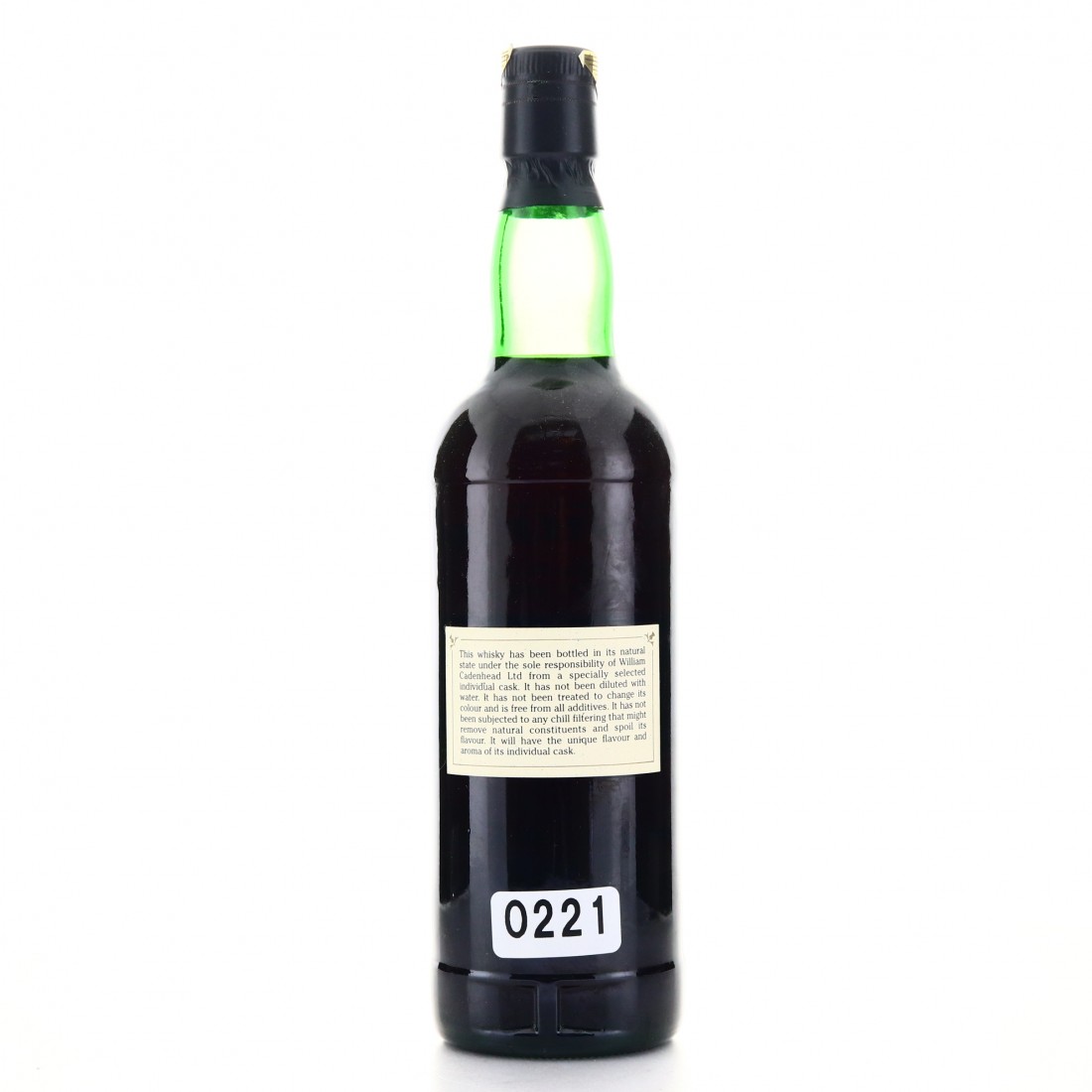 This Benrinnes was distilled in 1971 and bottled in February 1998 from a single sherry wood cask.