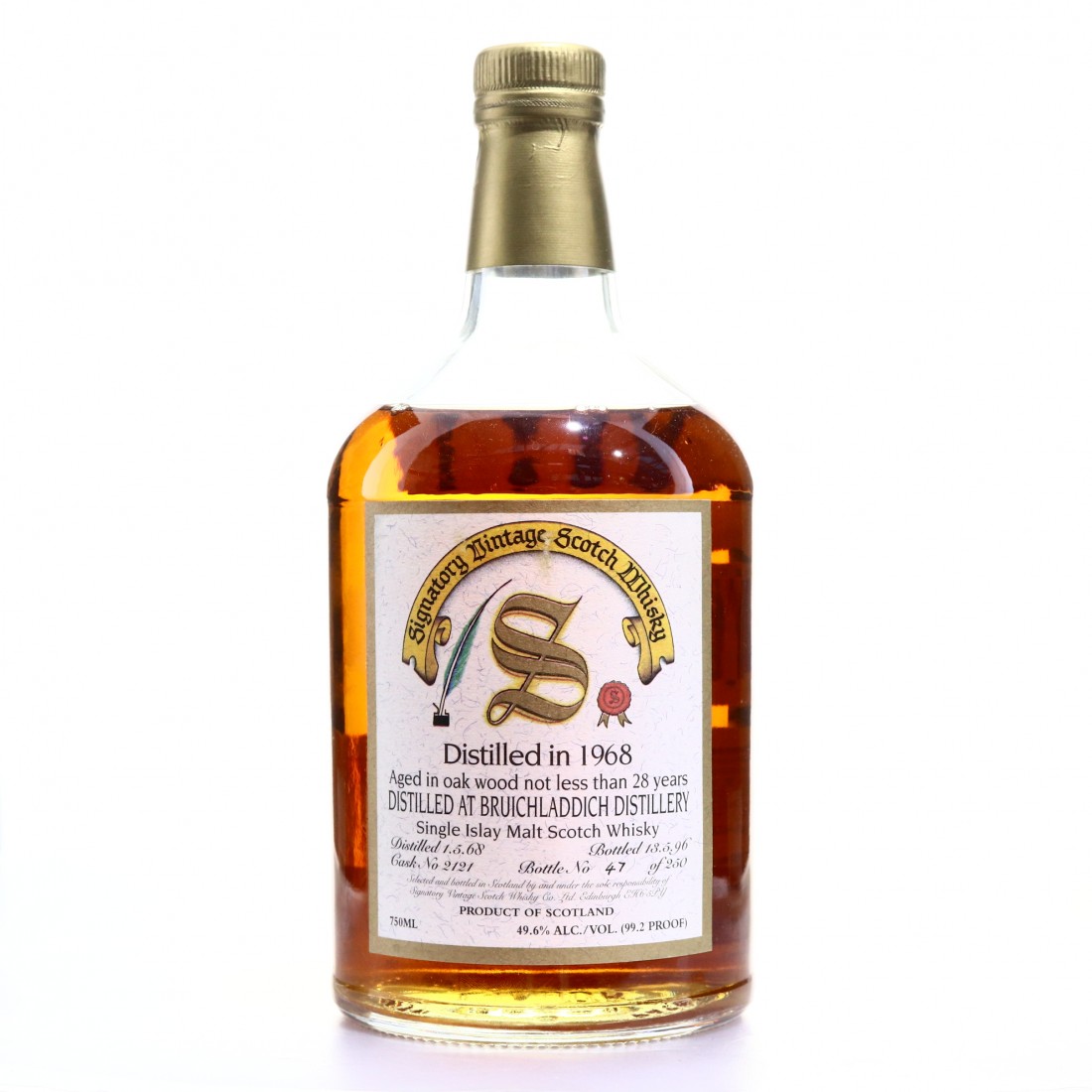 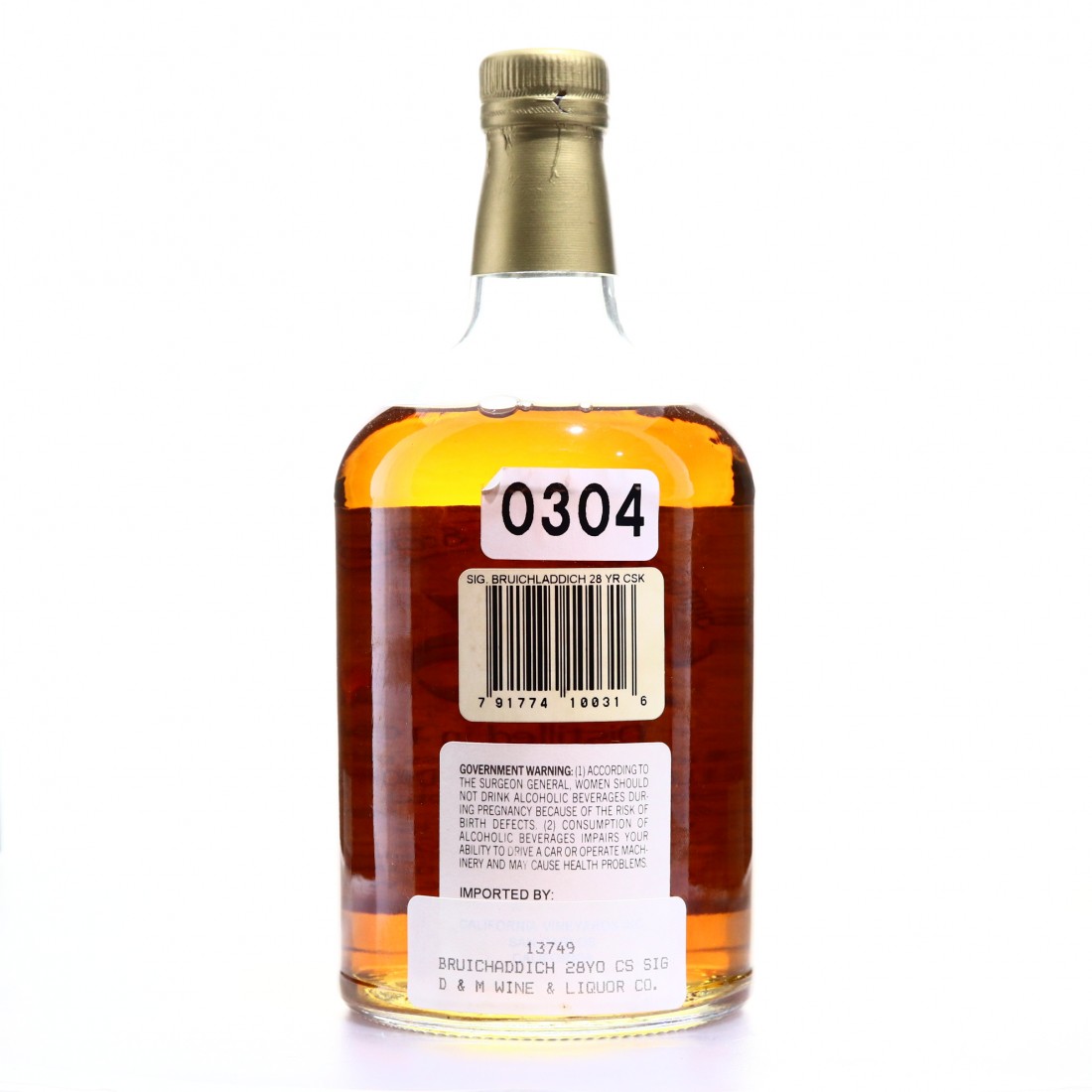 This was distilled at Bruichladdich in June 1968 and bottled May 1996.