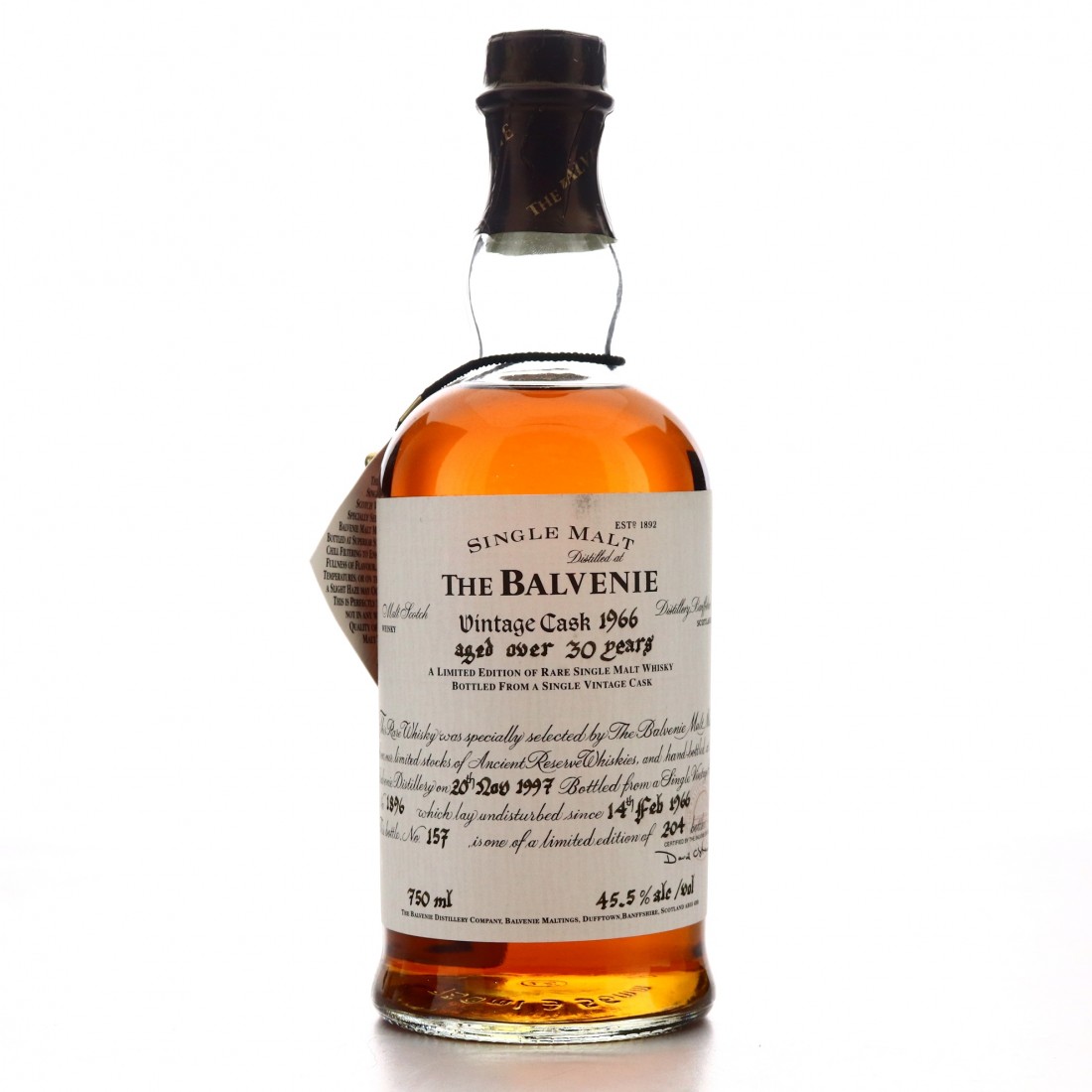 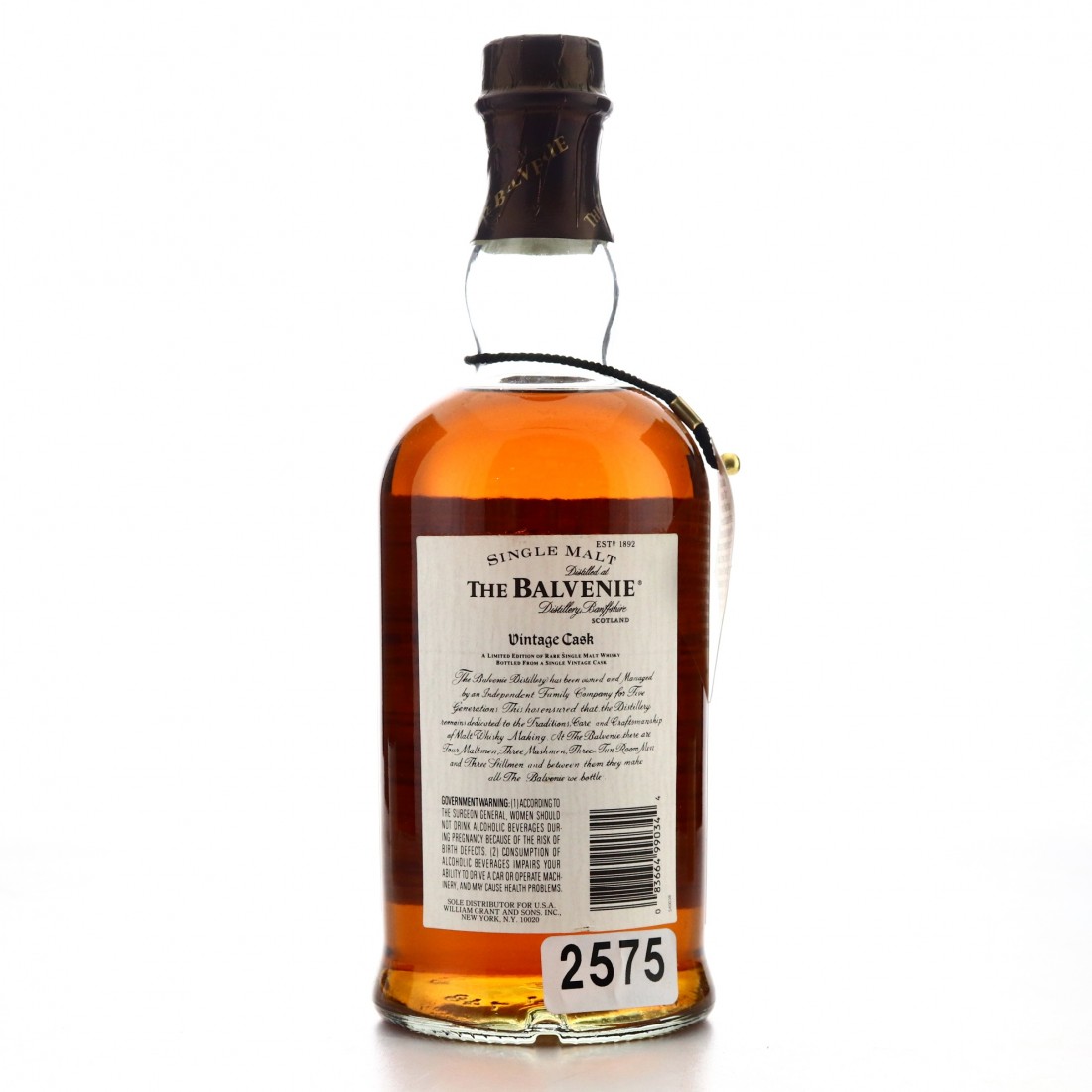 The Vintage Cask range of whiskies from Balvenie are a fantastic insight into single casks released from this popular Speysider.