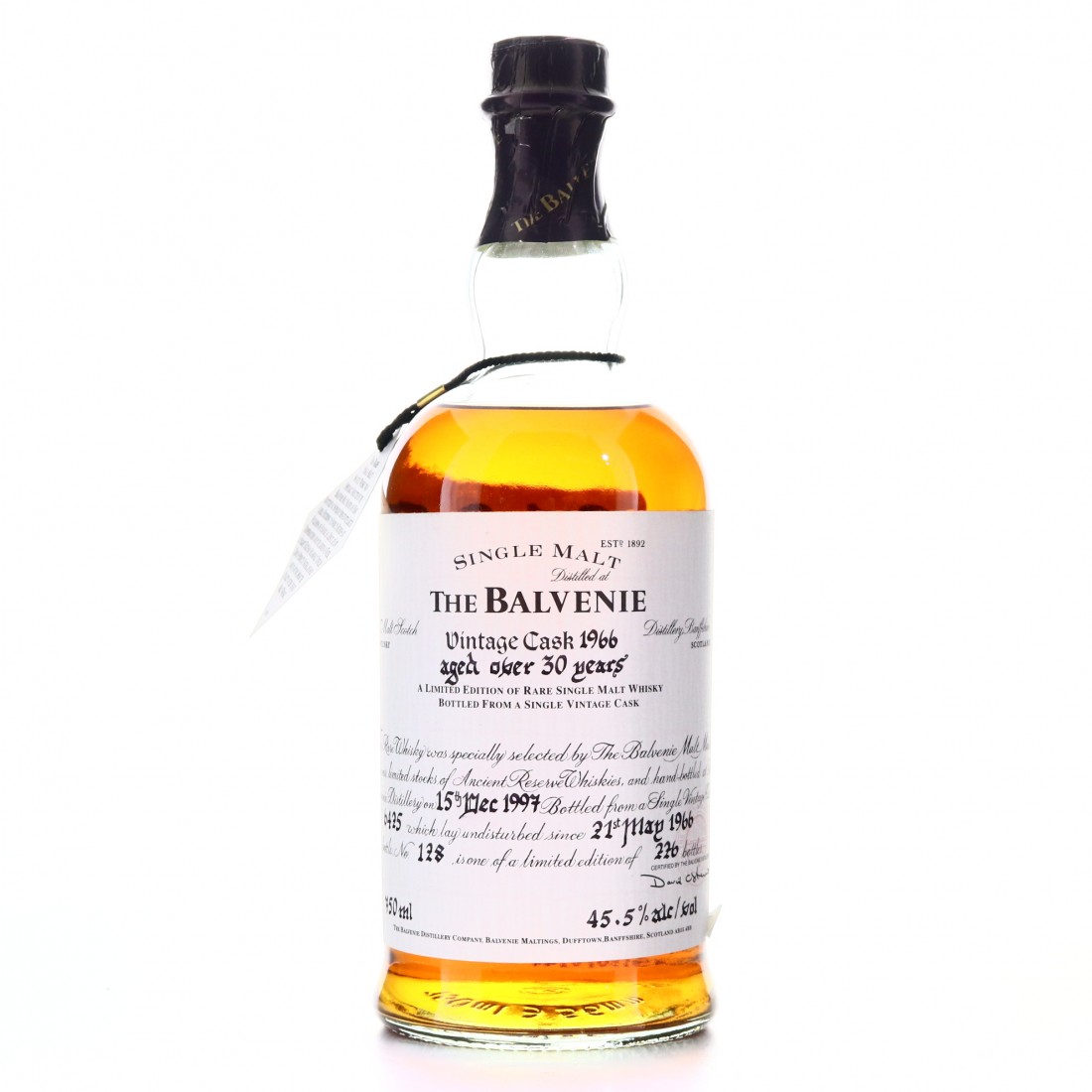 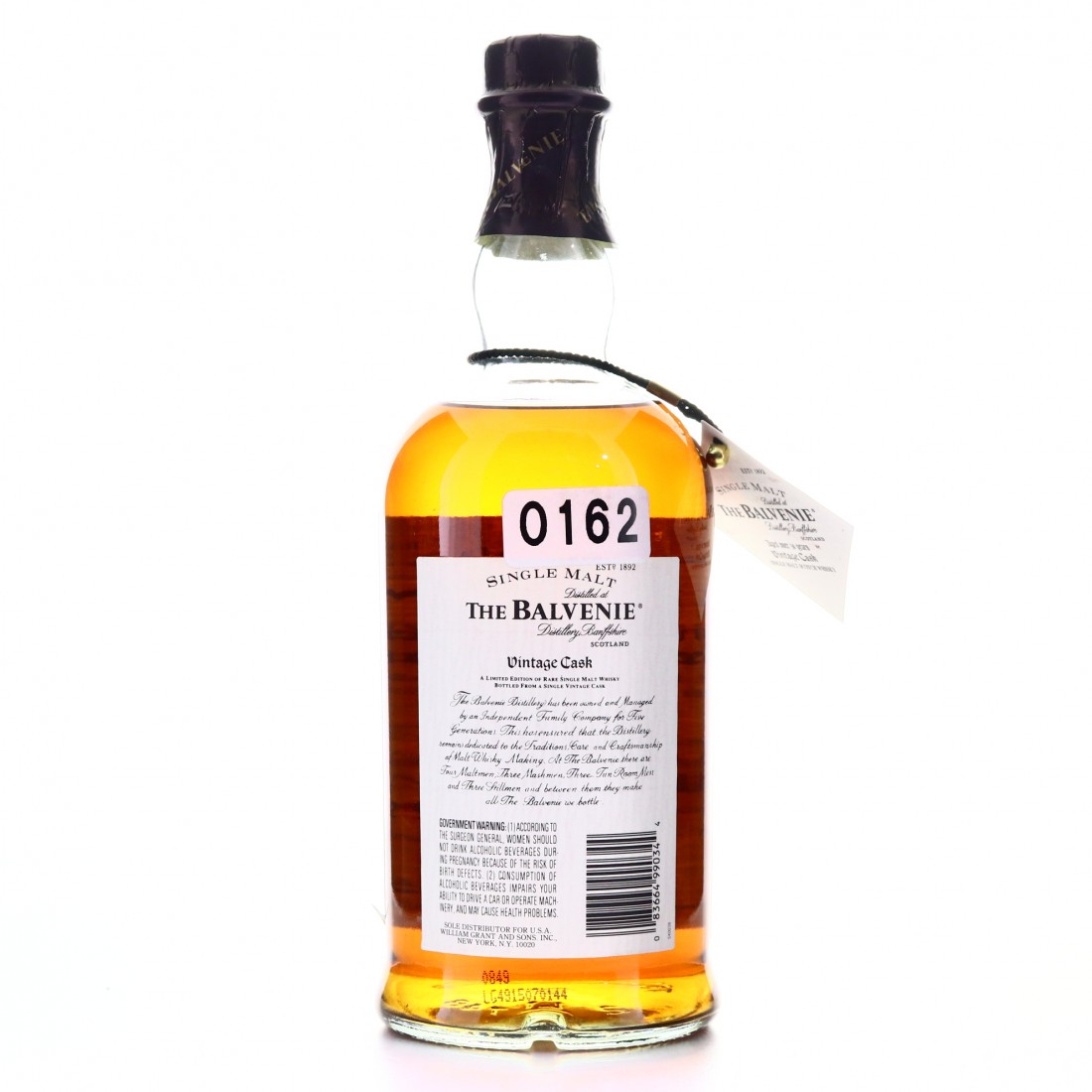 The Vintage Cask series is a sought after range of single cask bottlings. This one was distilled in 1966 and bottled 30 at years old in 1997.