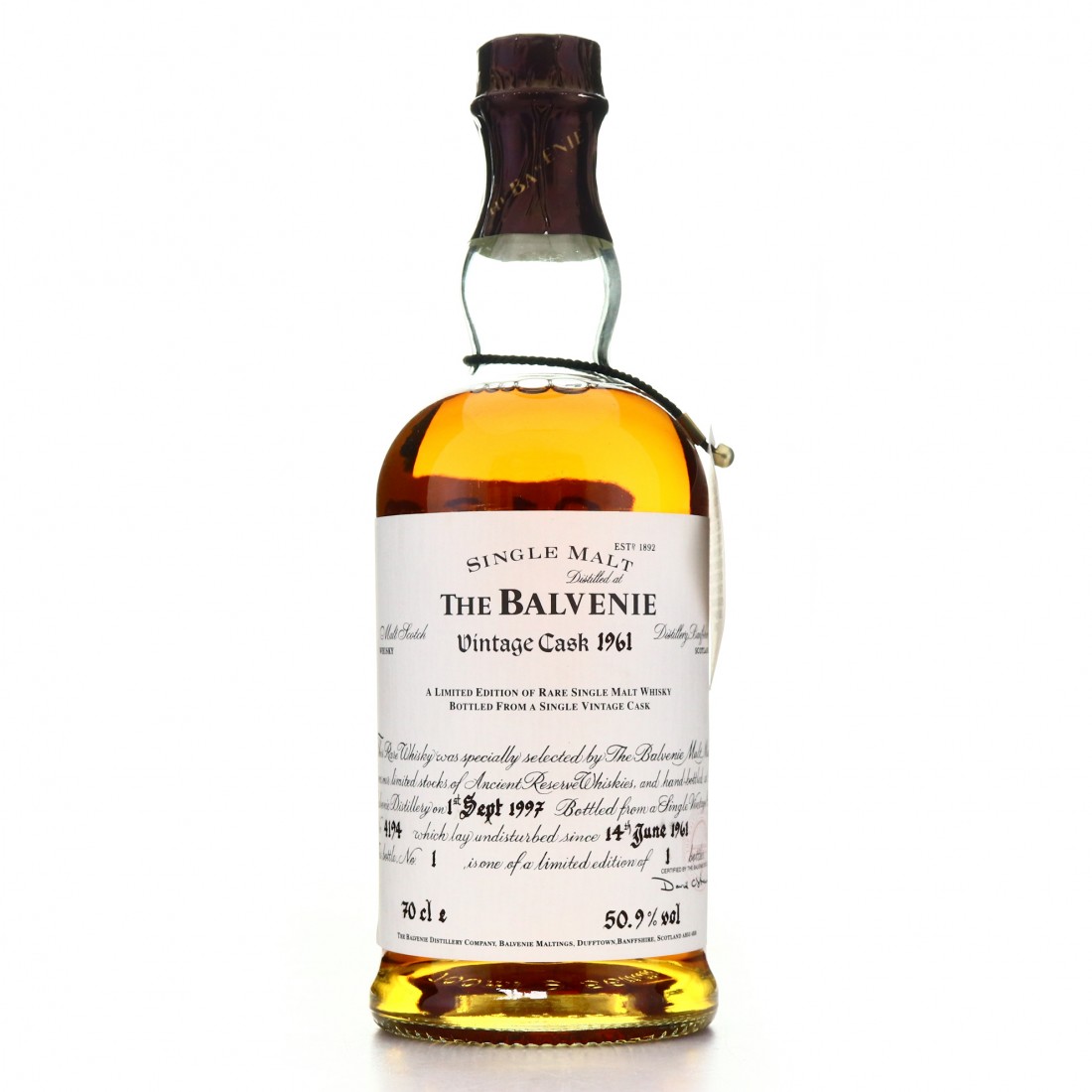 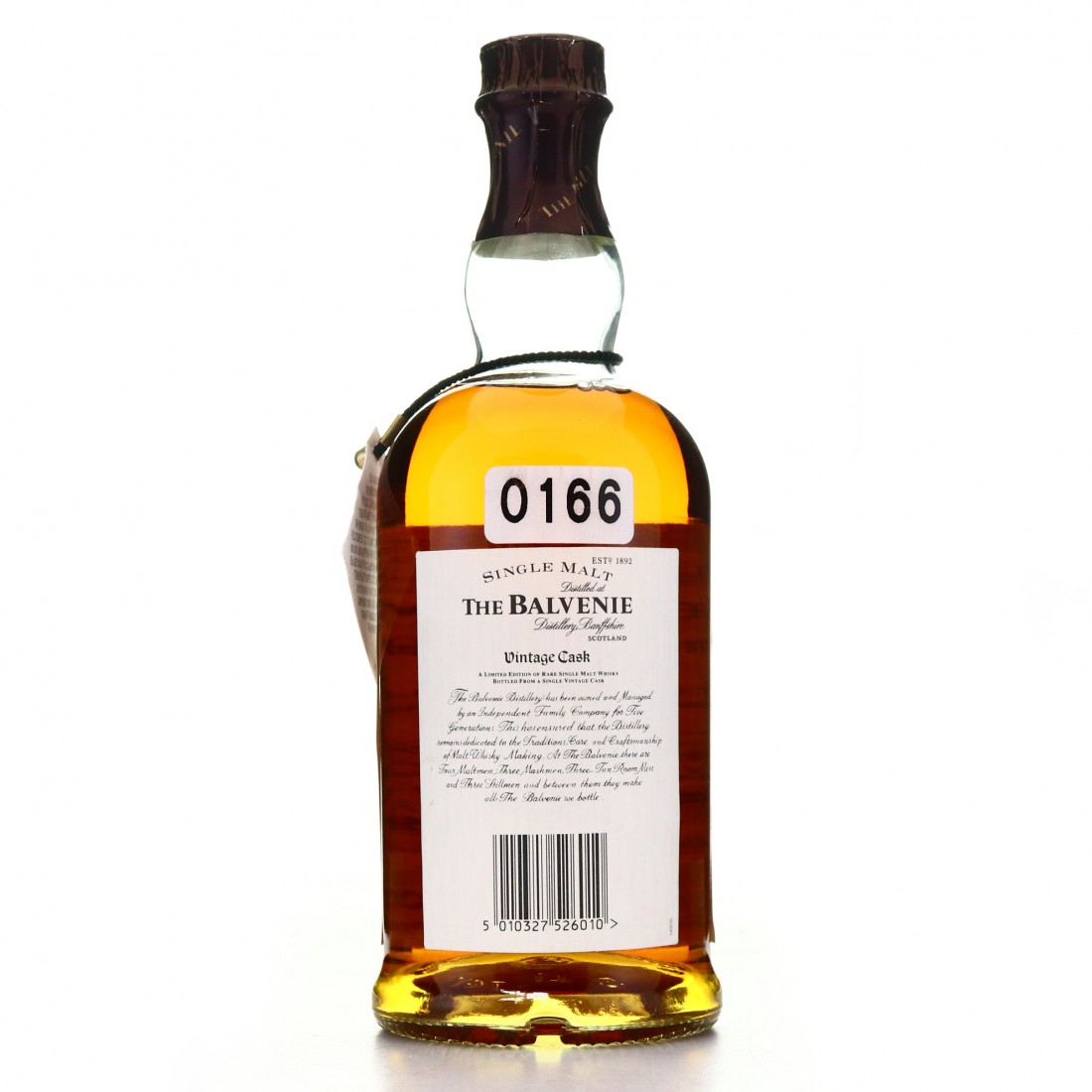 This is a fantastically rare bottling from cask #4194. Drawn on 1st September 1997, this is the only of its kind. A wider release was bottled from this cask two weeks later, with a slightly reduced ABV.