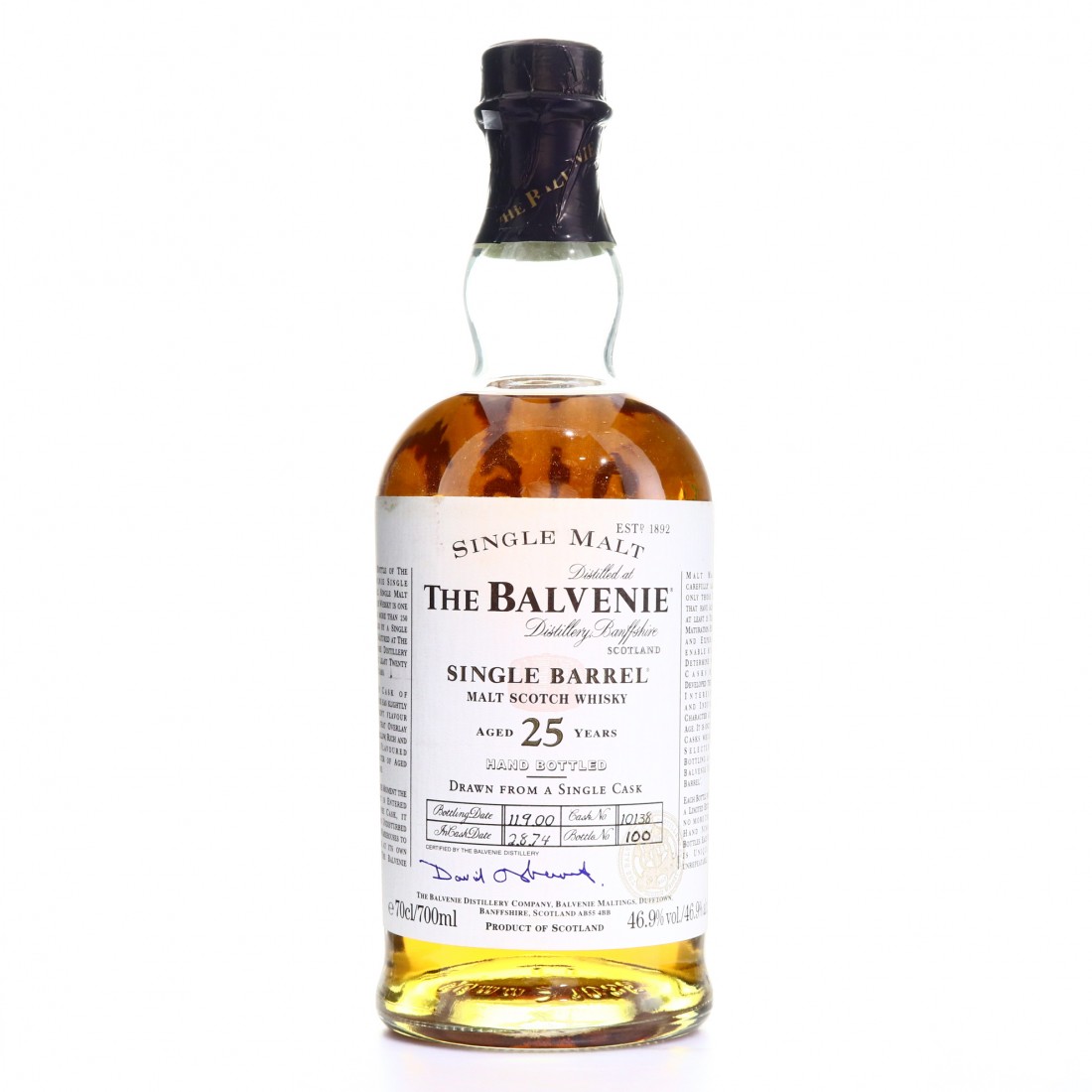 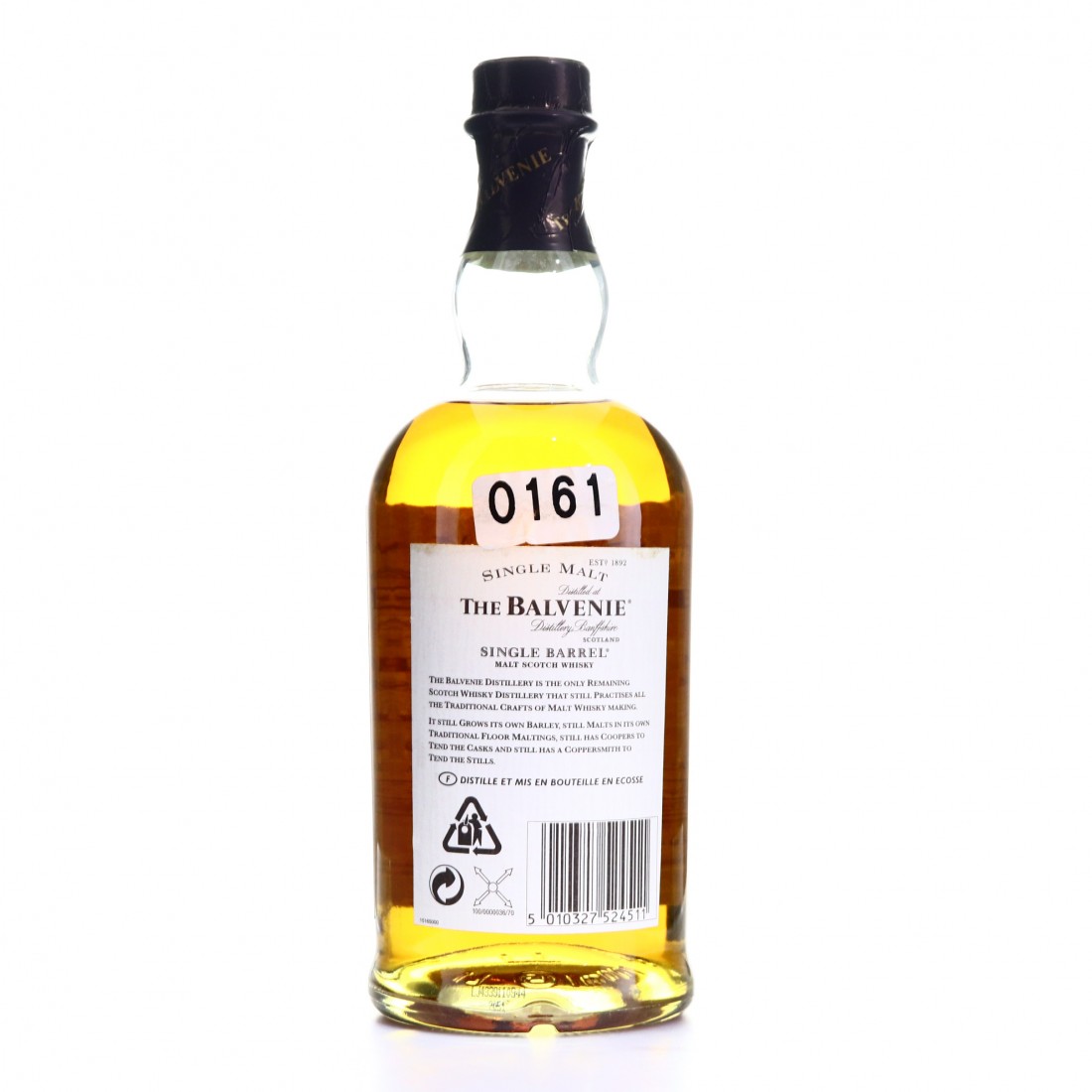 The 25 year old Single Barrel is part of what the distillery now calls its Connoisseur Range, and is elevated slightly above their core portfolio in prestige.This has always been a highly regarded release, with each single cask producing no more than 300 bottles. The insistence upon marketing the brand consistently as a 25 year old means the liquid inside the bottle is occasionally slightly older than stated.