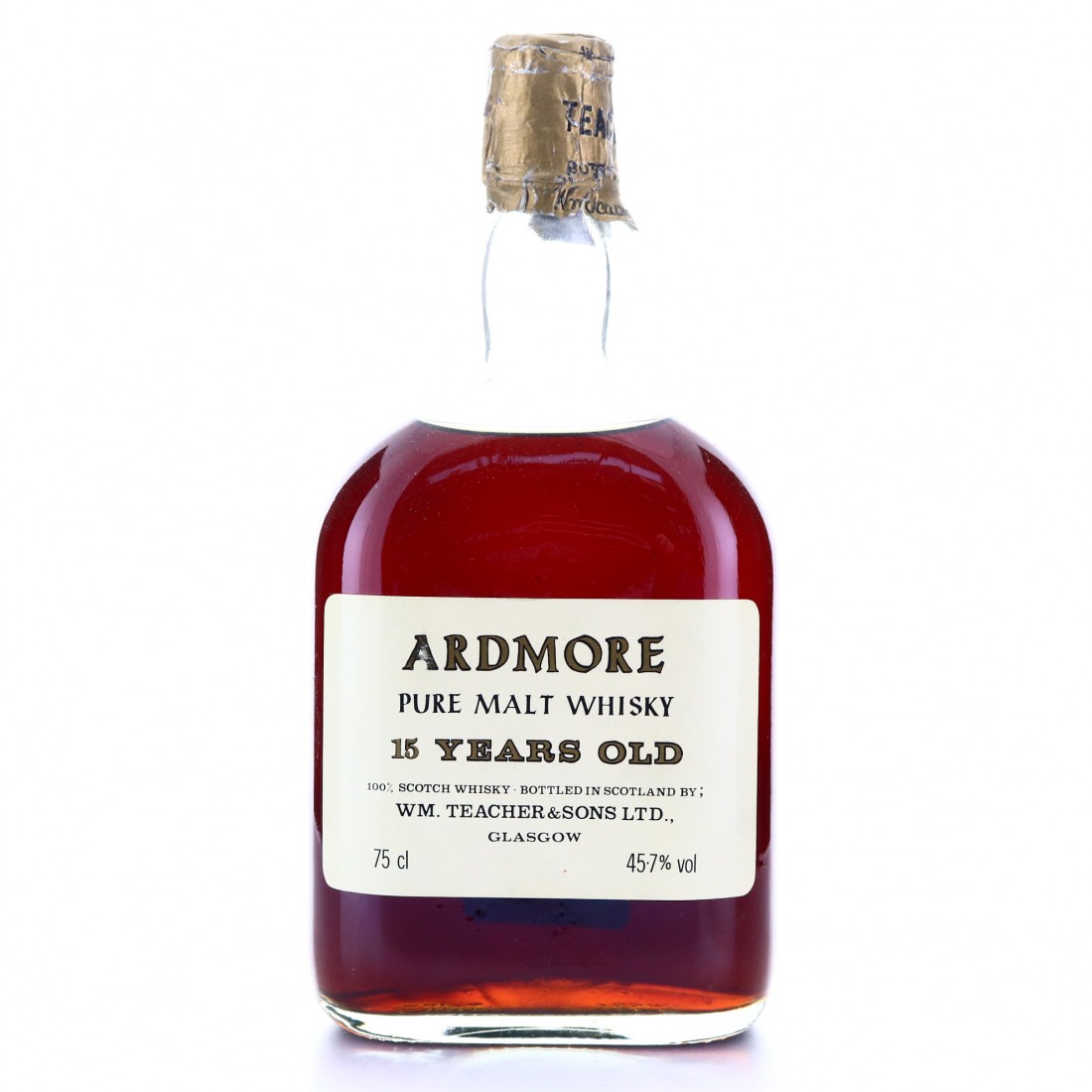 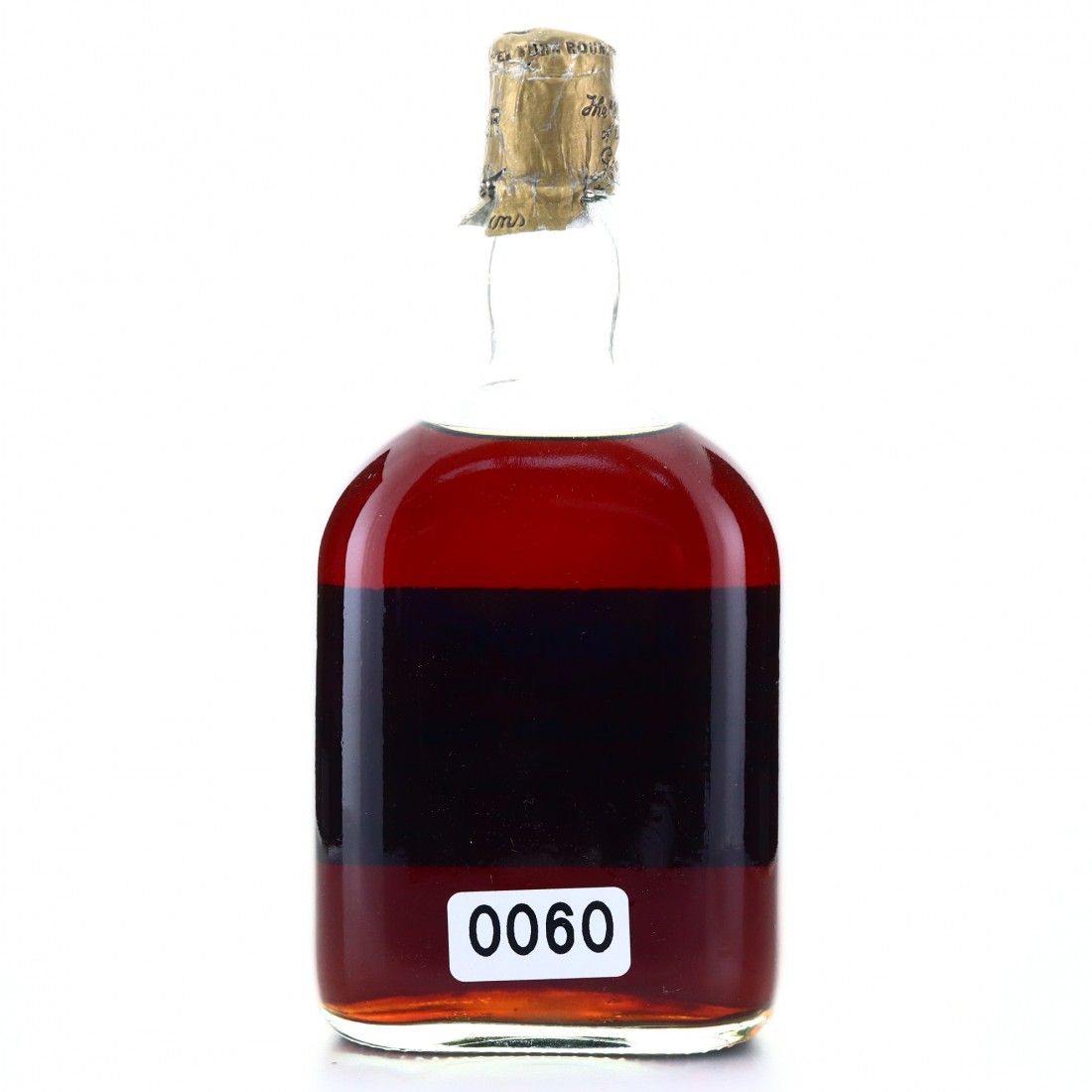 This is an incredibly rare bottling from the 1980s, bottled for the directors of WM. Teacher & Sons (by this time part of Allied Distillers). This and its 16 year old counterpart from the 1970s are rarely seen and incredibly sought after. 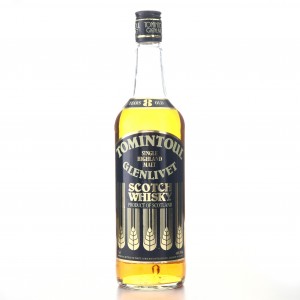 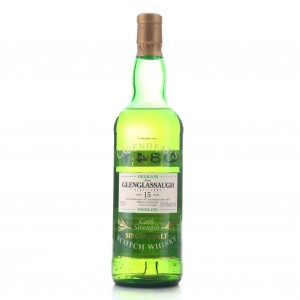 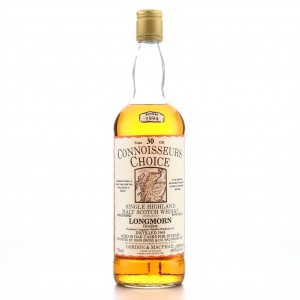 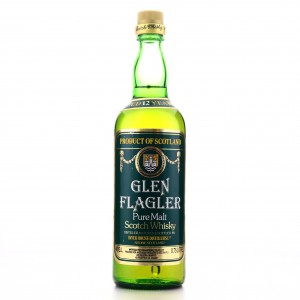