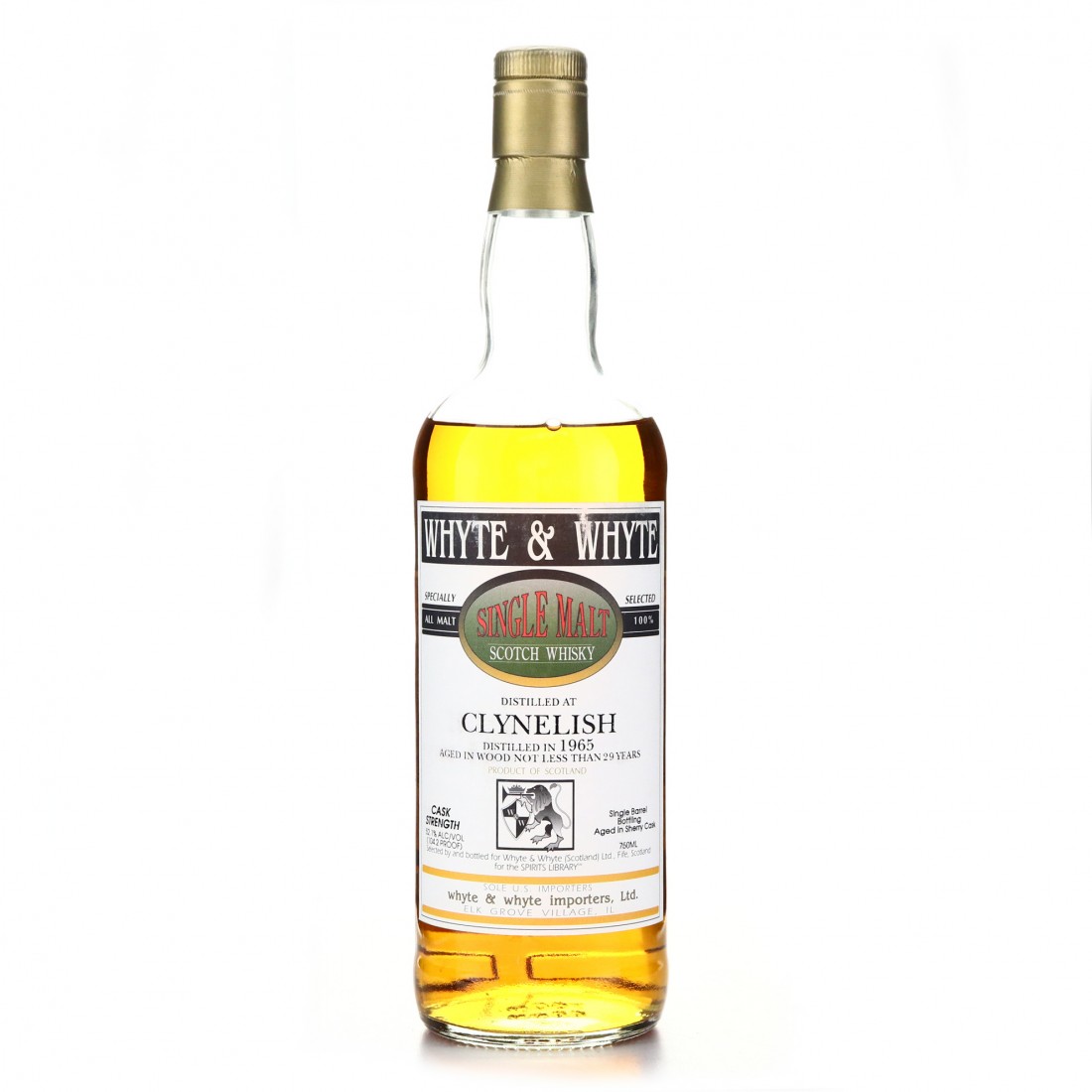 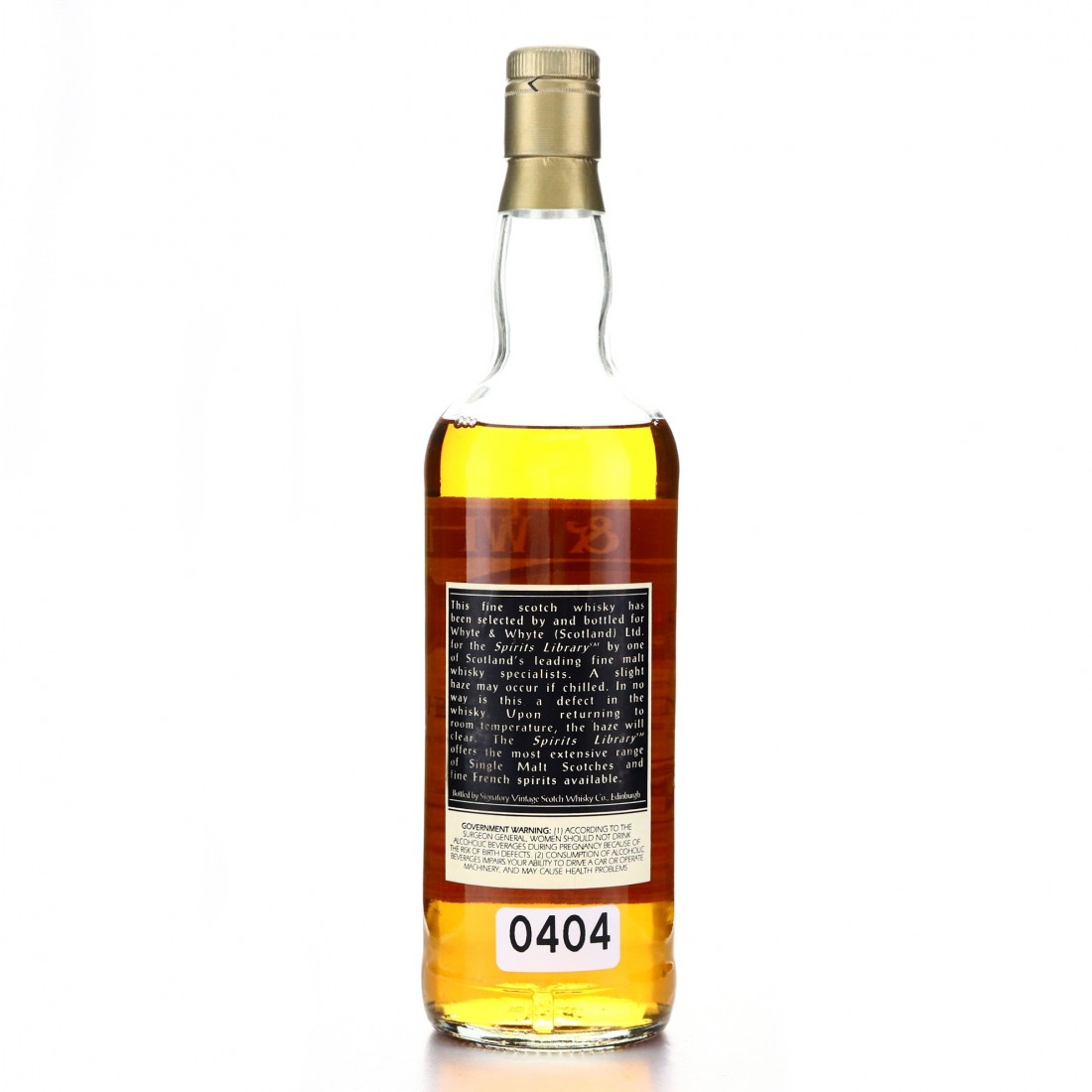 Clynelish distillery as it is recognised today, was built in 1967 to replace the smaller distillery next-door, which was the original site of that name. The first distillery was closed, but later re-opened, changing its name to Brora (and the rest is history). Clynelish is part of the Diageo stable, having been taken over by DCL in 1912. Despite being an important part of the Johnnie Walker blends, it has long been bottled as a single malt.

This will contain pre-closure single malt from the original Clynelish. This distillery was closed in 1969, re-opening as Brora the following year to produce heavily peated whisky for blending, to make up for a shortfall after a drought on Islay.