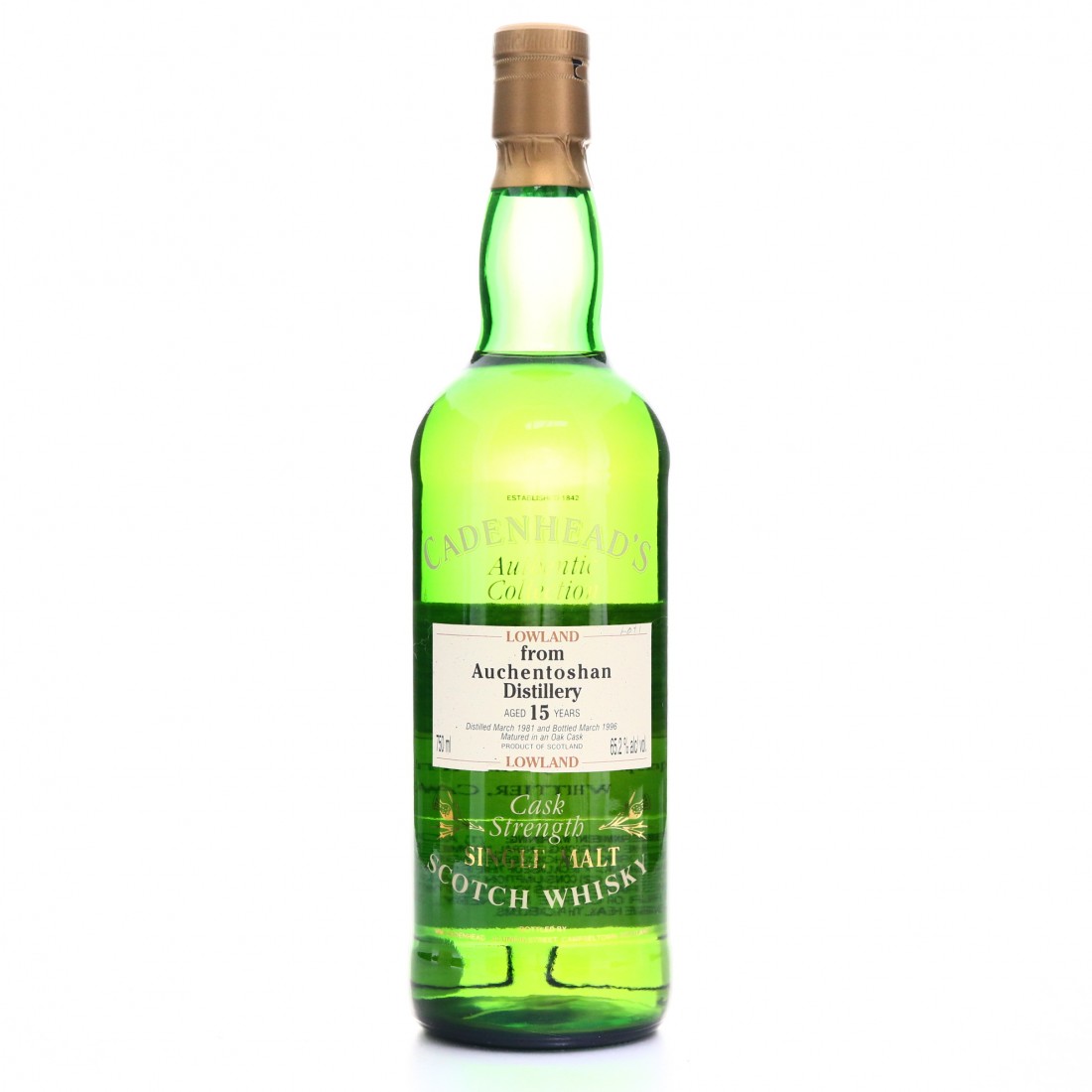 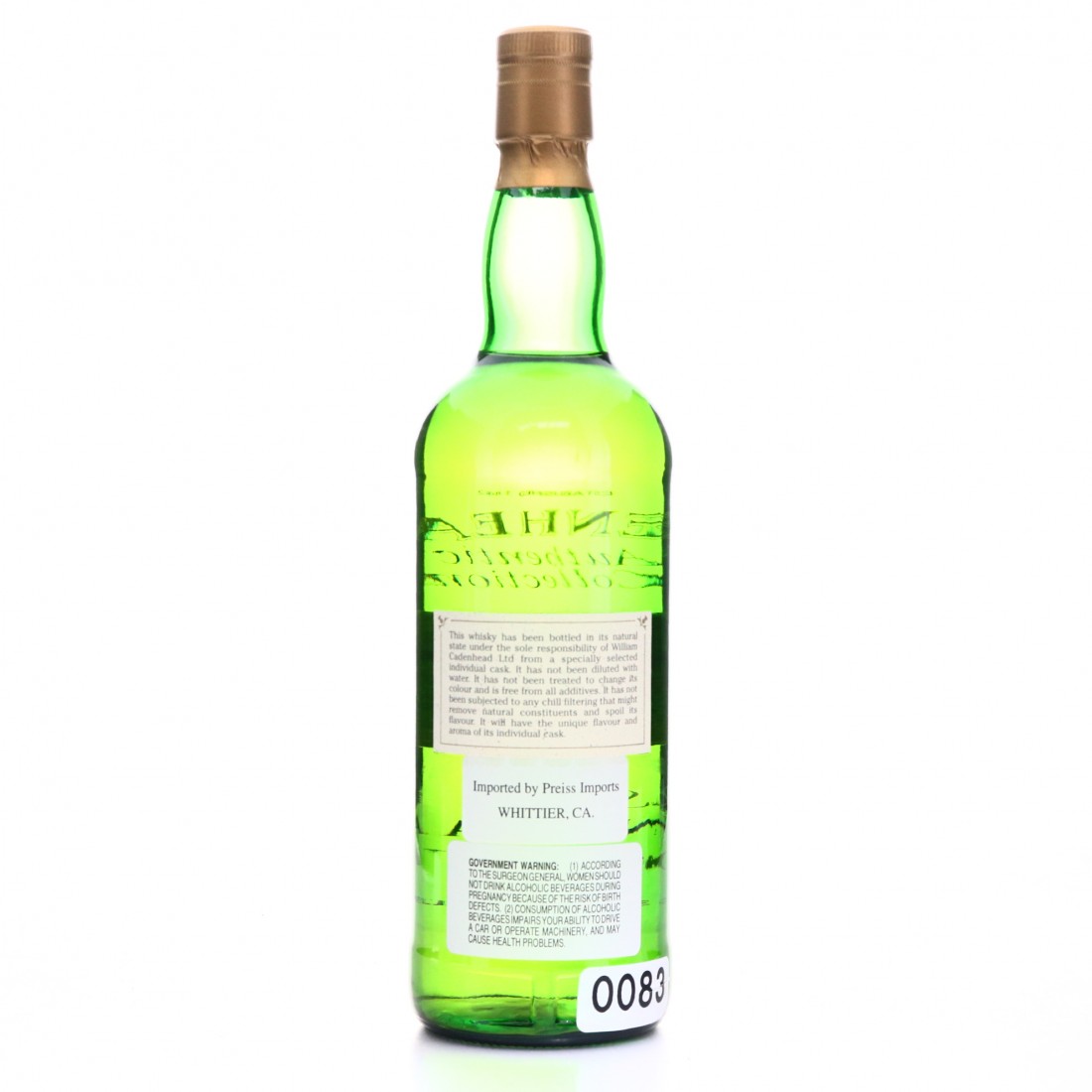 This 1981 vintage Auchentoshan was bottled for the US market in March 1996. 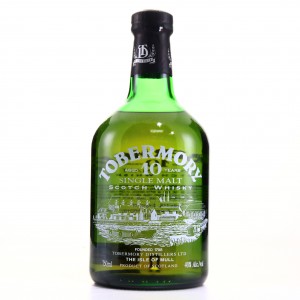 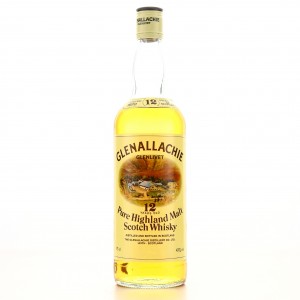 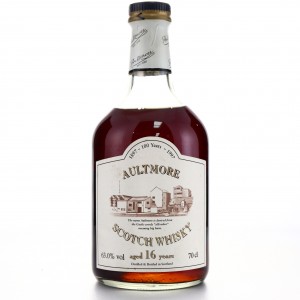 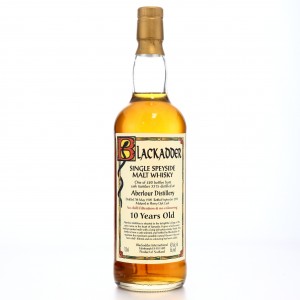