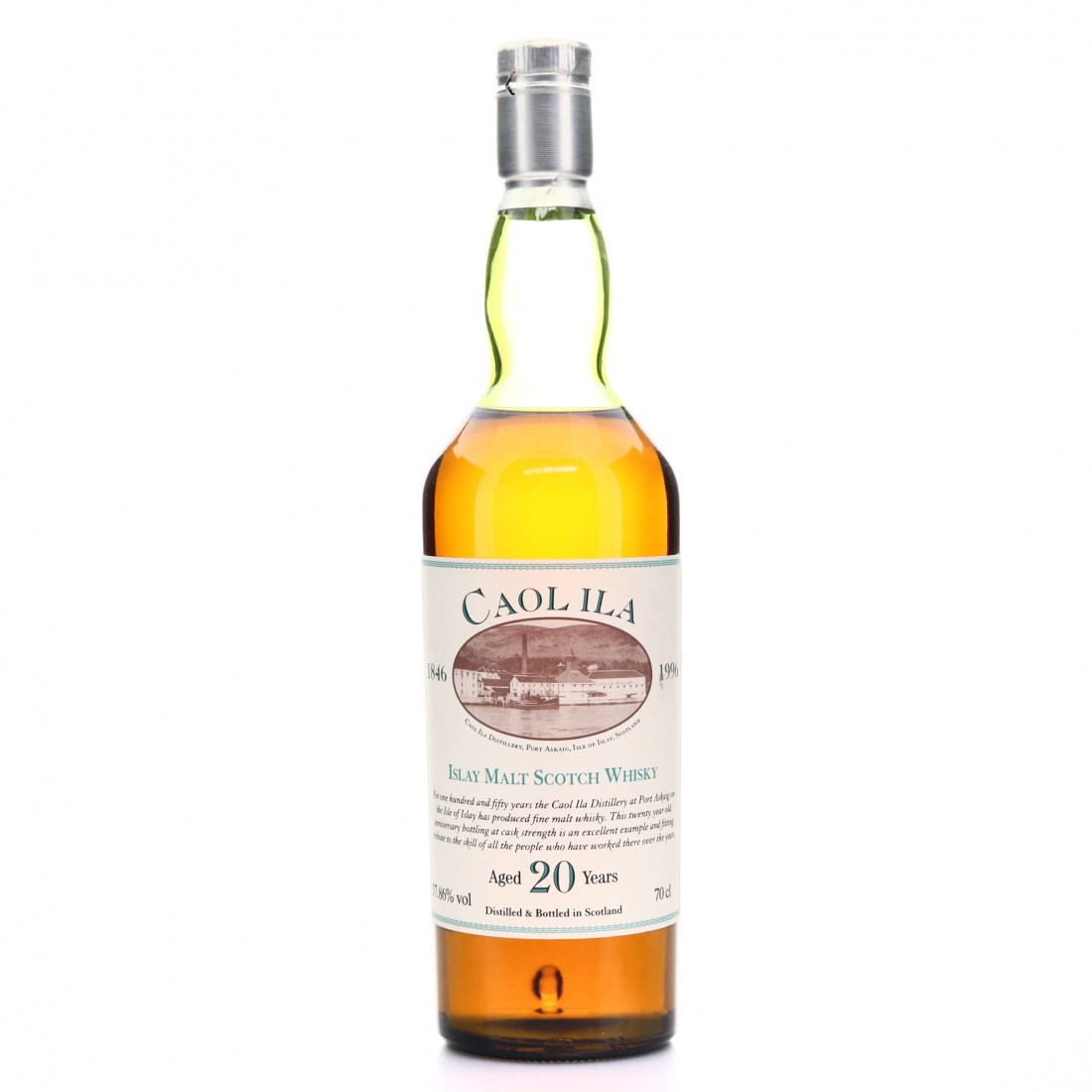 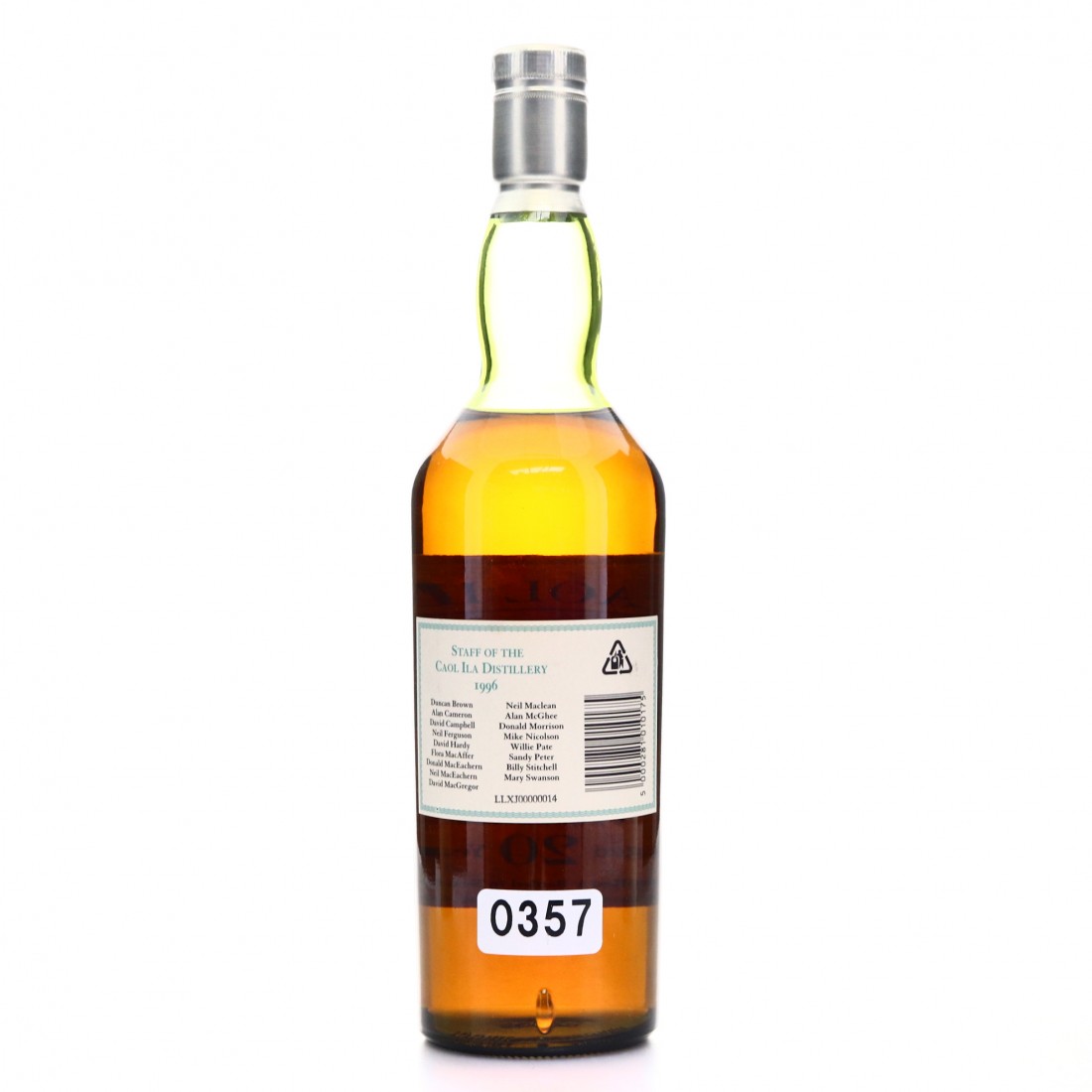 This sought after limited edition was released in 1996 to commemorate the 150th anniversary of the distillery, which opened in 1846.

A very rare bottling only ever originally released to employees within Diageo.