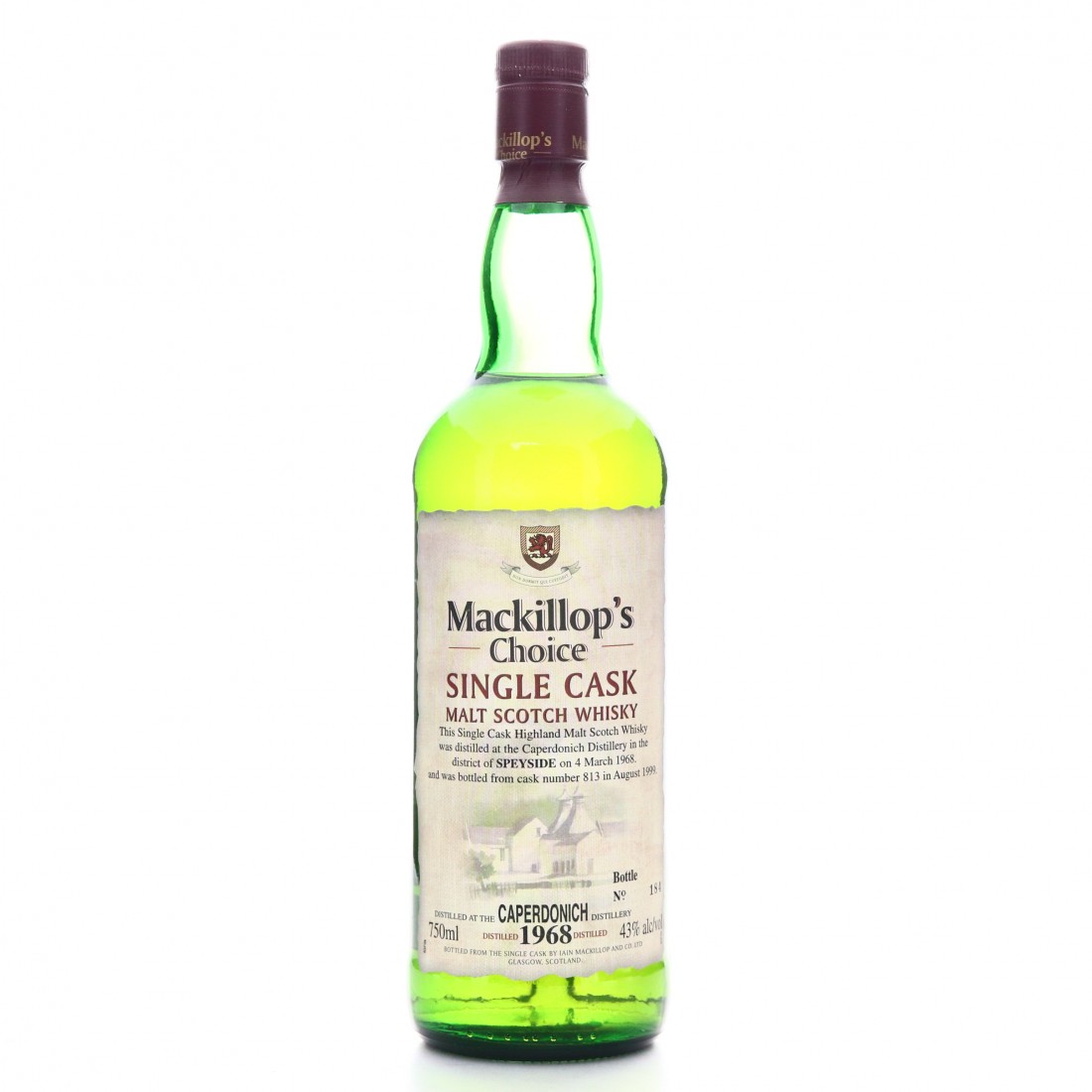 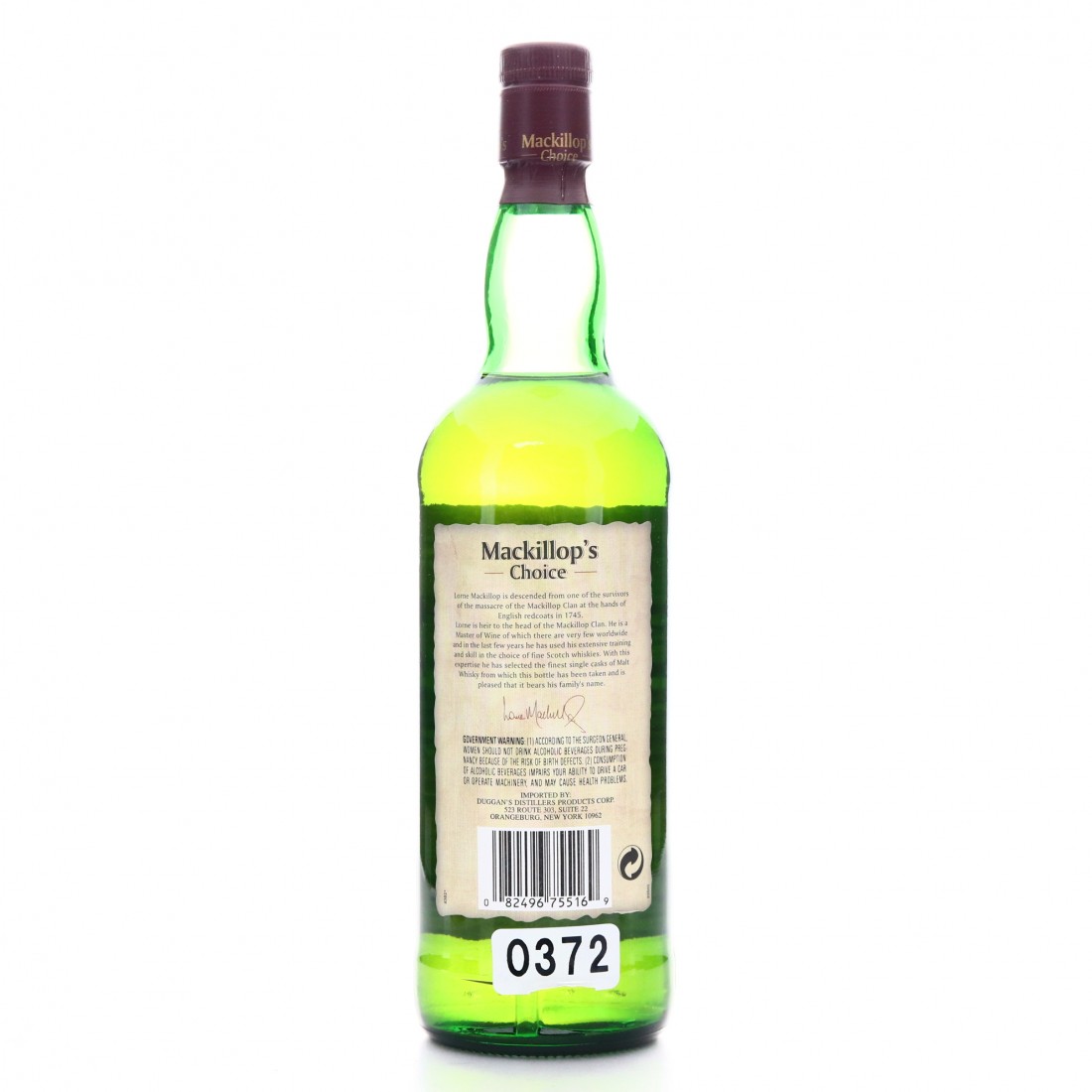 Caperdonich distillery was built next-door to Glen Grant in 1892, and for much of its history was known simply as Glen Grant 2. Expansion via additional distillery was a method used by several producers over the years, but Glen Grant was the first. Glen Grant 2 was only open for 4 years after being built, and remained closed until 1965 when demand in Italy for Glen Grant single malt meant the second distillery was once again required to meet the needs of the blenders. Now legally required to have a different name, the site was christened Caperdonich. Glen Grant sold it on to Seagram in 1977, who continued to use it for blending purposes until they were wound up in the early 2000s. Pernod-Ricard acquired many of their assets in the Scotch industry in 2001, including Caperdonich which they shut down the following year. Its single malt was only briefly officially bottled while in operation, with further distillery bottlings only appearing from Pernod-Ricard in recent years. Production in its later years was high however, and many independent bottlings of this hidden Speyside gem have been produced.

This is a 1968 vintage from the Mackillop's Choice brand, bottled for the US market in 1999.