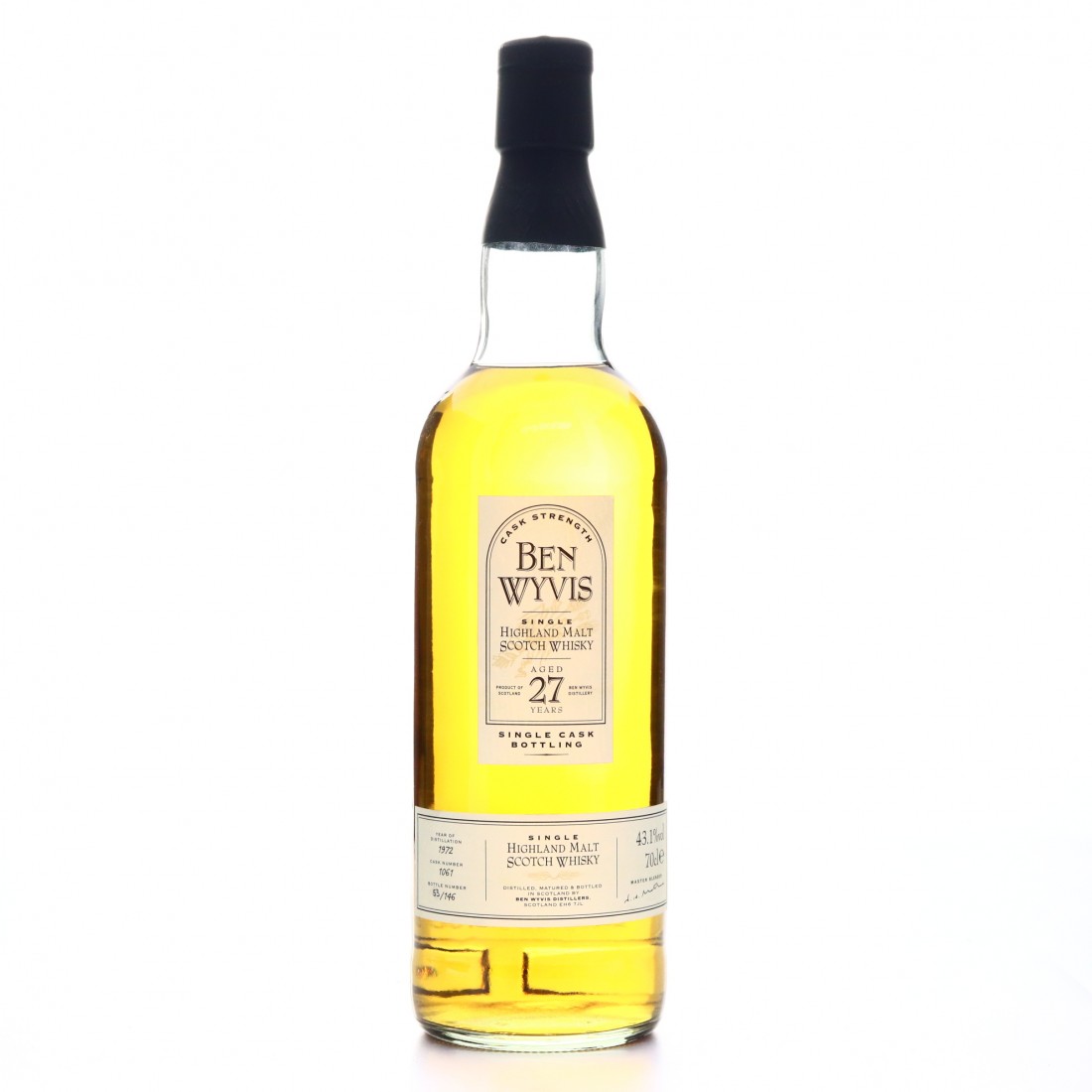 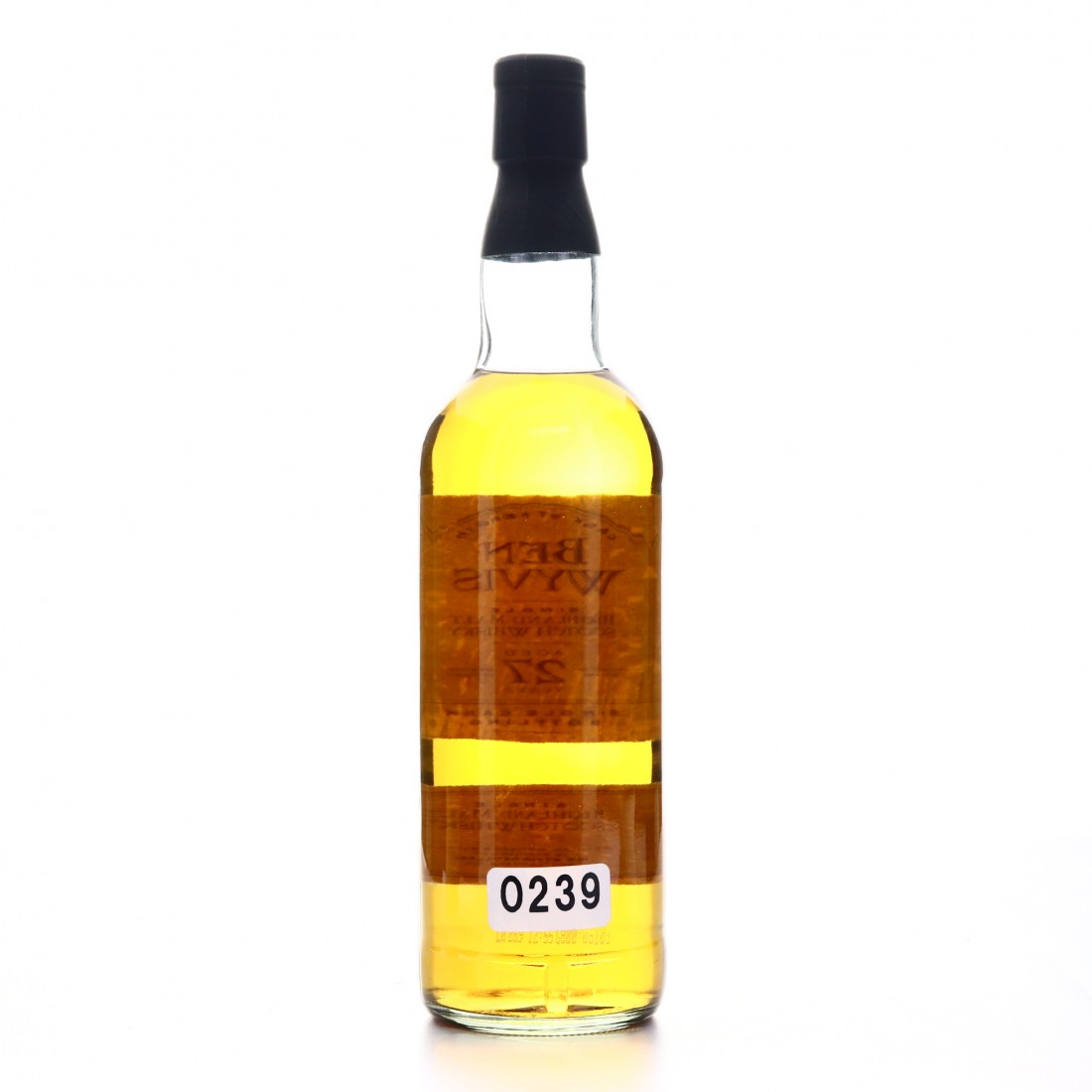 This is a single cask distillery bottling from Ben Wyvis' final vintage.