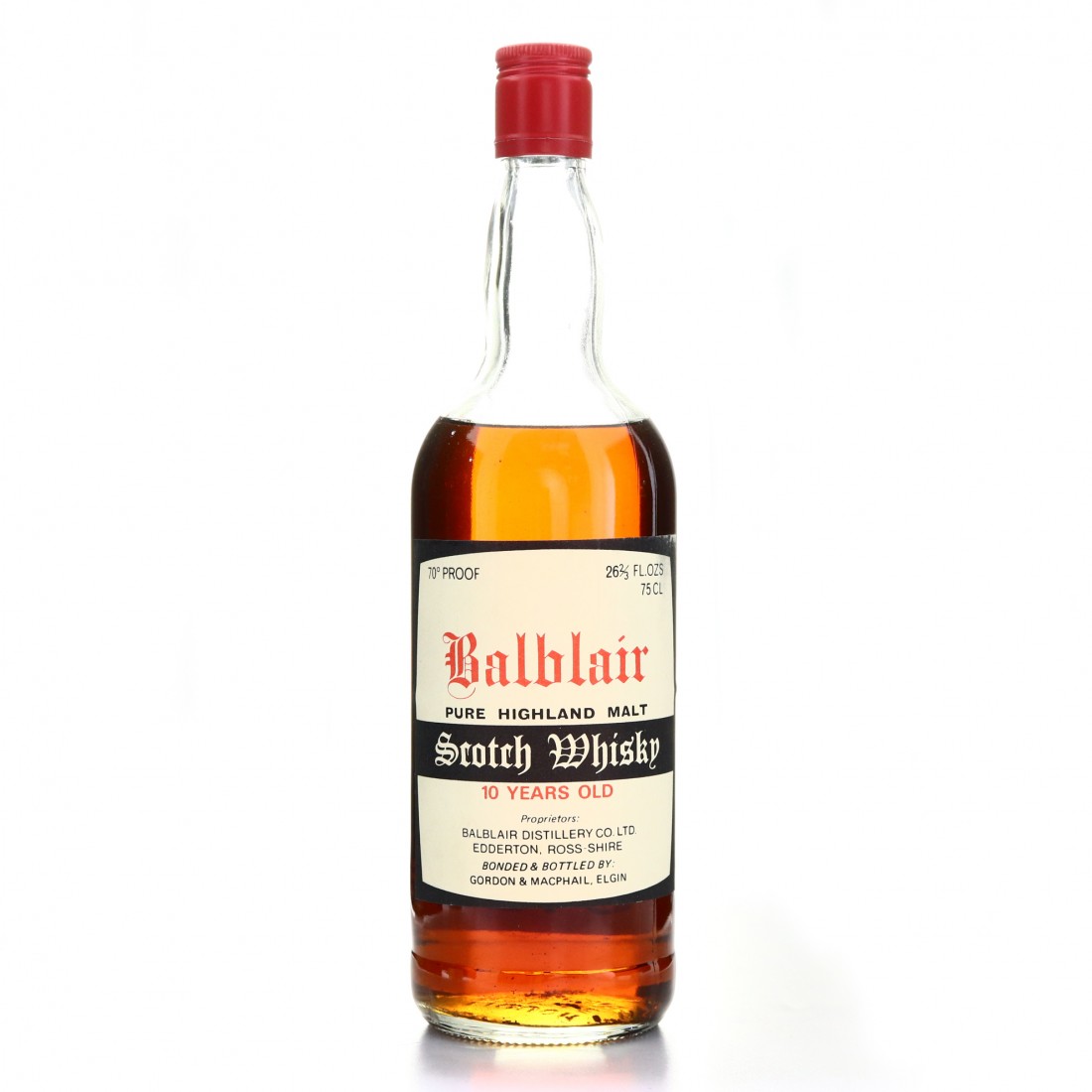 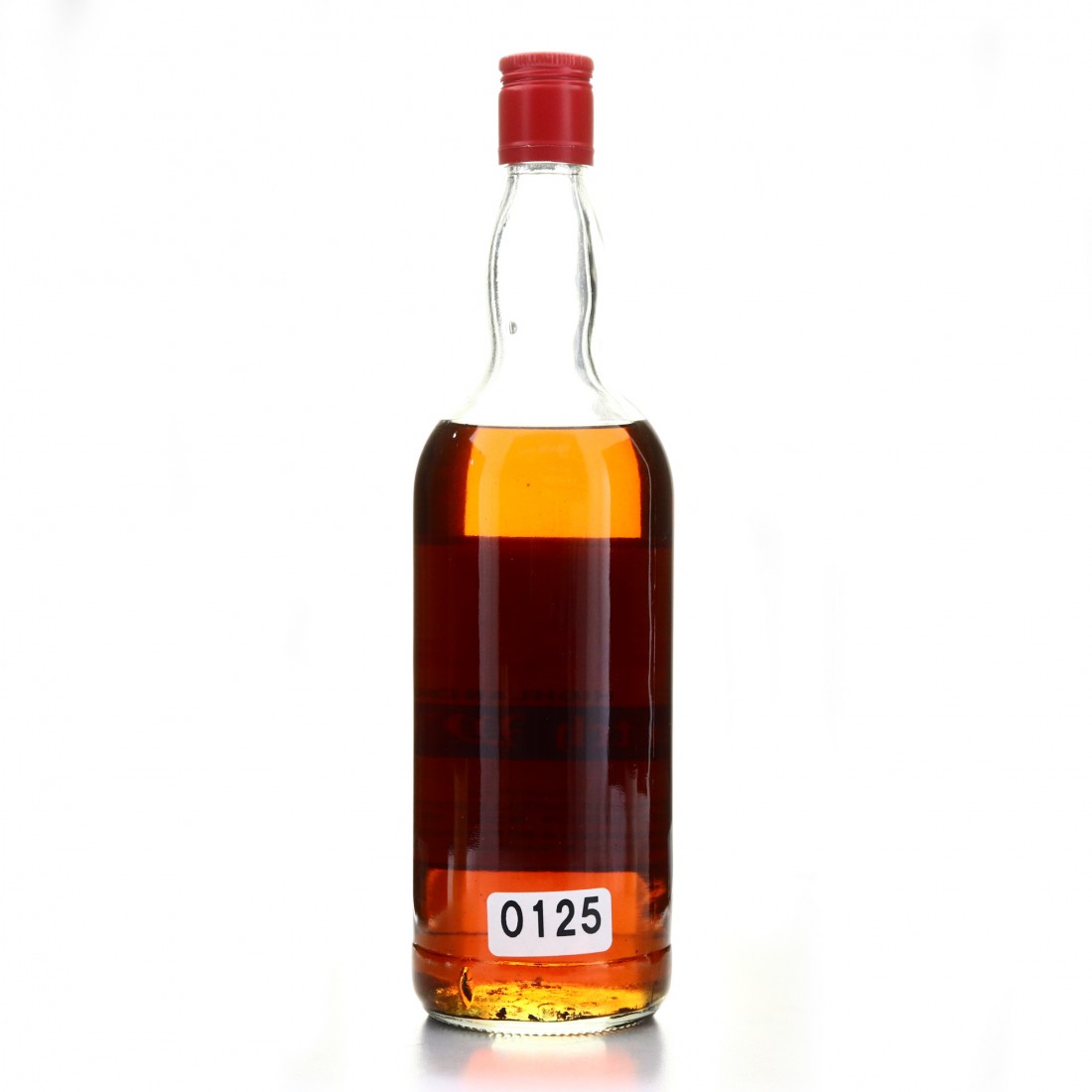 Balblair distillery in situated in the northern Highland region, currently under the ownership of Inver House Distillers and previously part of the Hiram Walker empire before it became Allied Distillers. Allied sold it to Inver House in 1996, who introduced the much-loved vintage-dated core range in 2007. Distillery bottlings were also produced in the 1980s but in the intervening years, independent releases like this were the most commonly available way to sample this lesser-known Highland single malt.

Hiram Walker licensed the Balblair single malt brand to Gordon & MacPhail in order to produce official releases in the 1970s and 1980s, not having the capacity to do so itself at the time. This good standing with the distillery furnished the Elgin-based independent firm with a steady supply of high-quality casks, and subsequently, high-quality releases.

This is one of those licensed bottlings. The early Gordon & MacPhail bottlings of Hiram Walker single malts, which also included Scapa and Pulteney, were recognisable by their uniform use of these black-bordered white labels with red text and black band through the centre. In the 1980s the label style shifted to focus on a specific branding for each distillery rather than their parent company. Although no longer the licensees, Gordon & MacPhail still produce bottles like that today, renamed in 2018 as their Distillery Labels range.