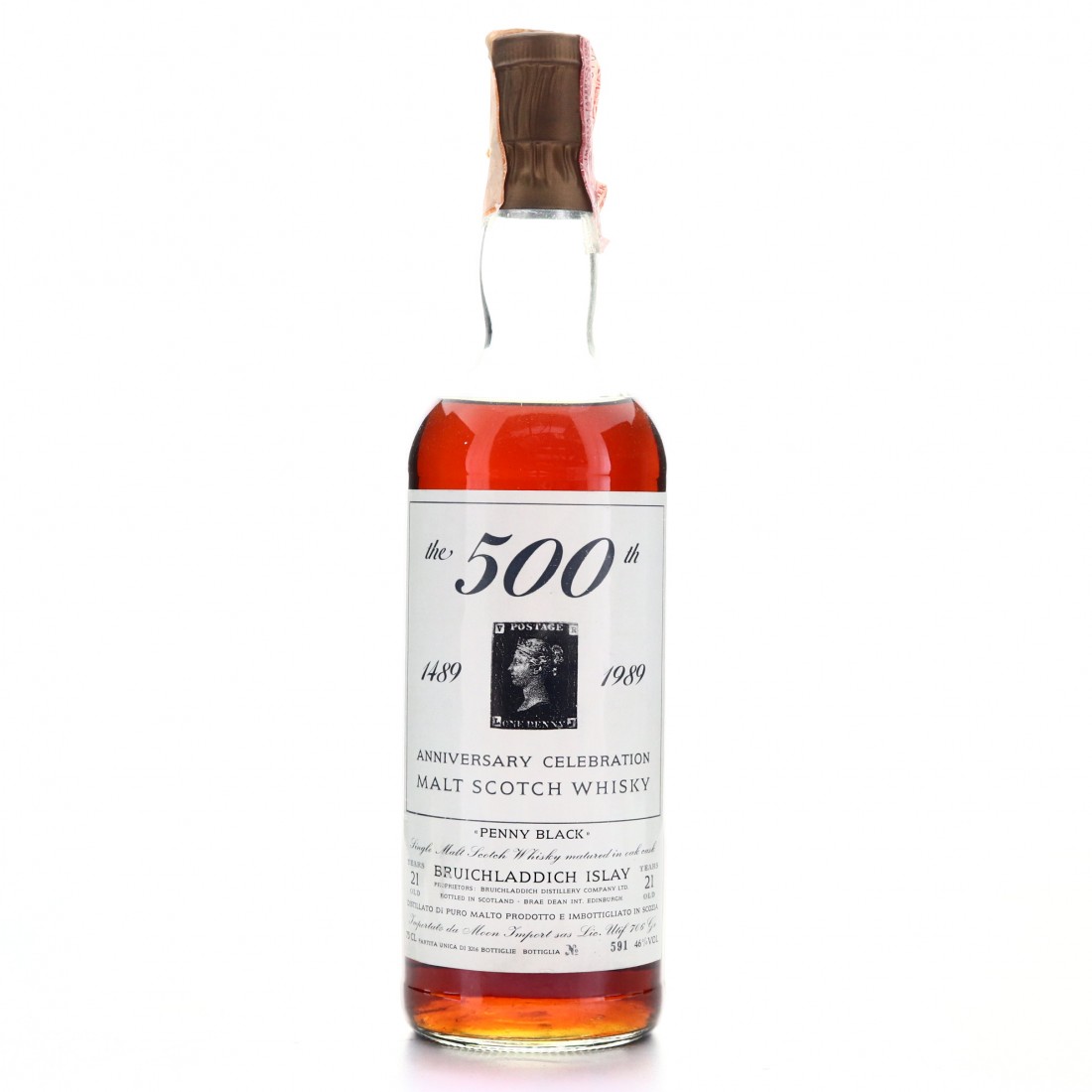 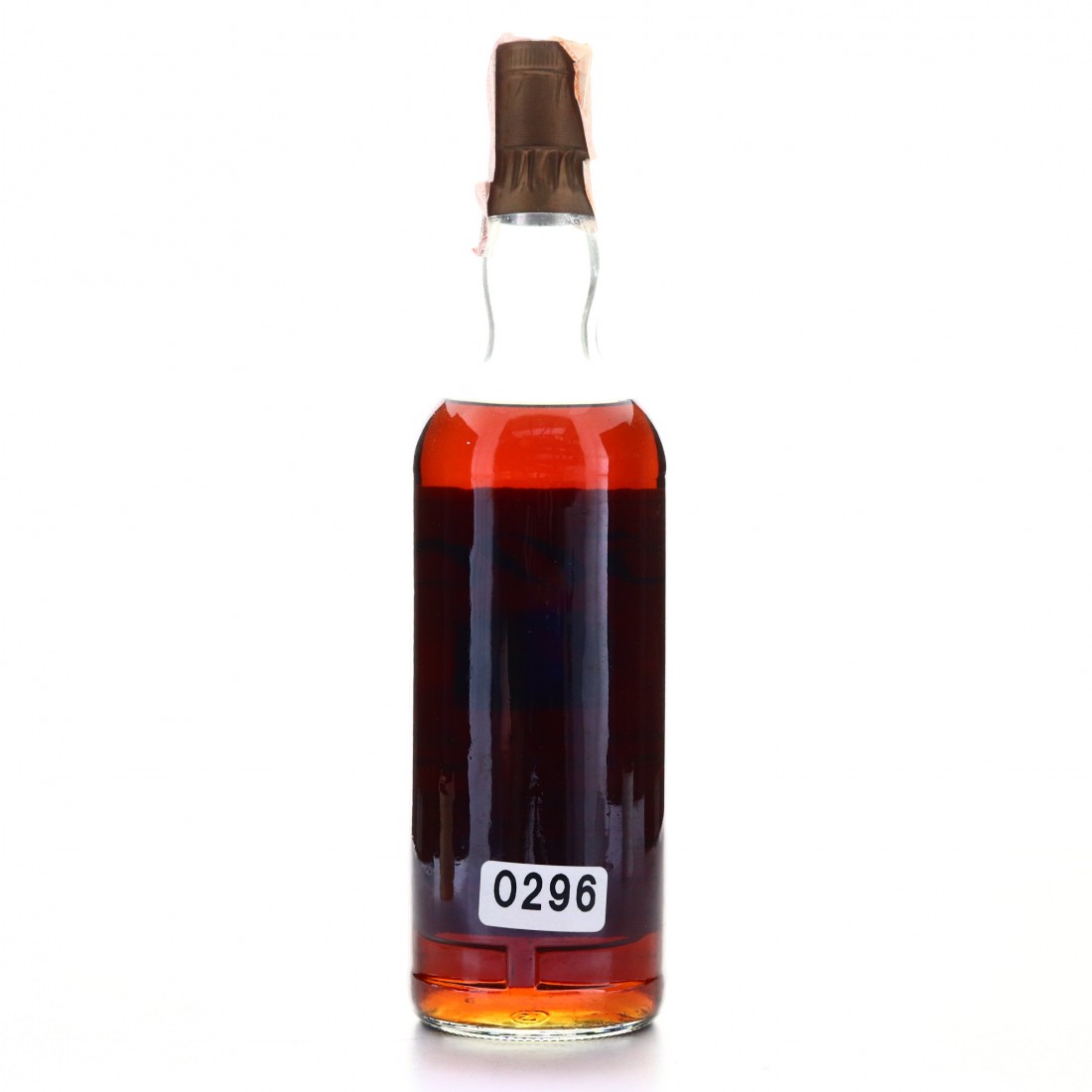 While most Moon Import releases are bottled as part of a specific series, this is a standalone produced to commemorate the 500th anniversary of Scotch malt whisky in 1989. The label depicts an old black stamp featuring Queen Victoria. Once upon a time the stamp cost just £0.01p.