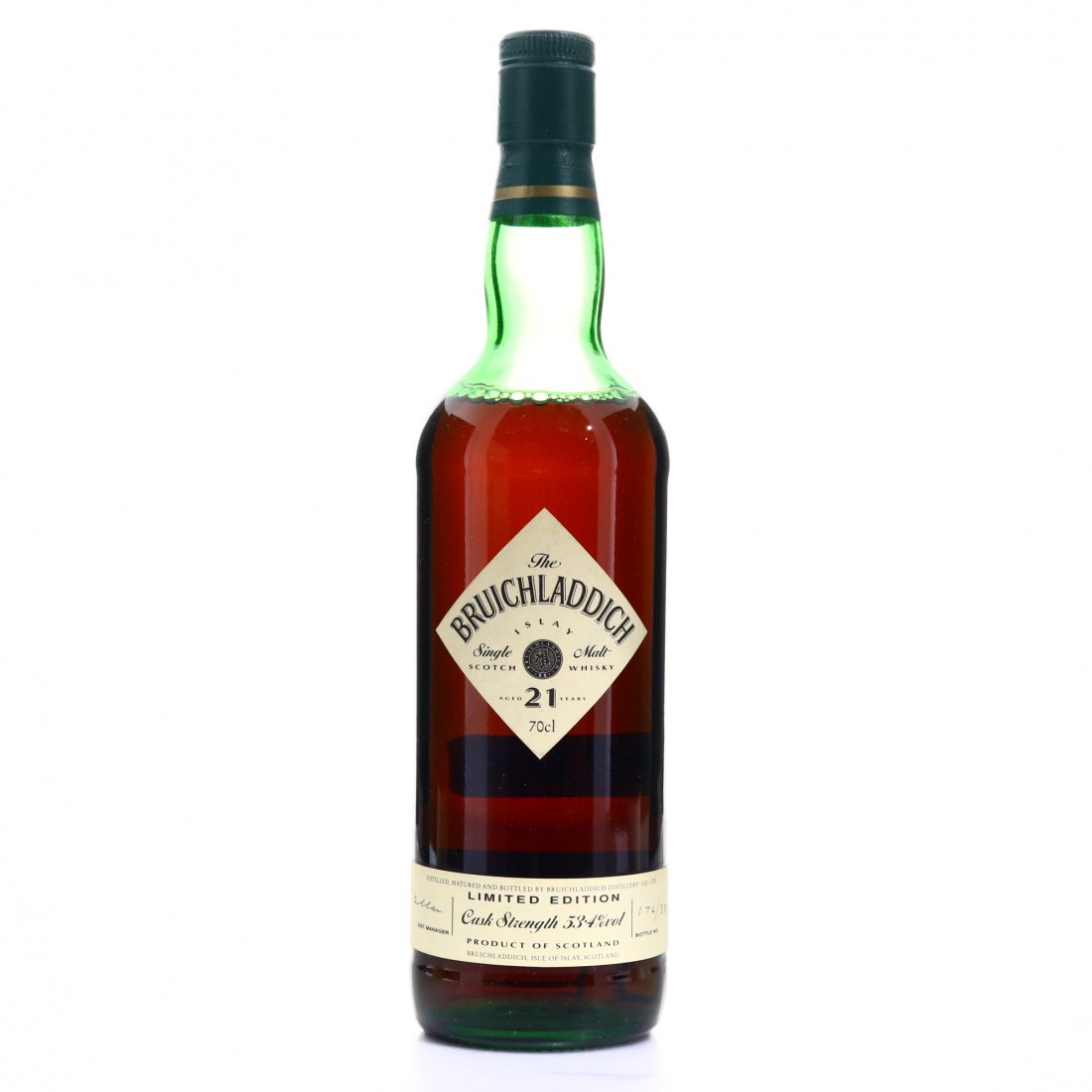 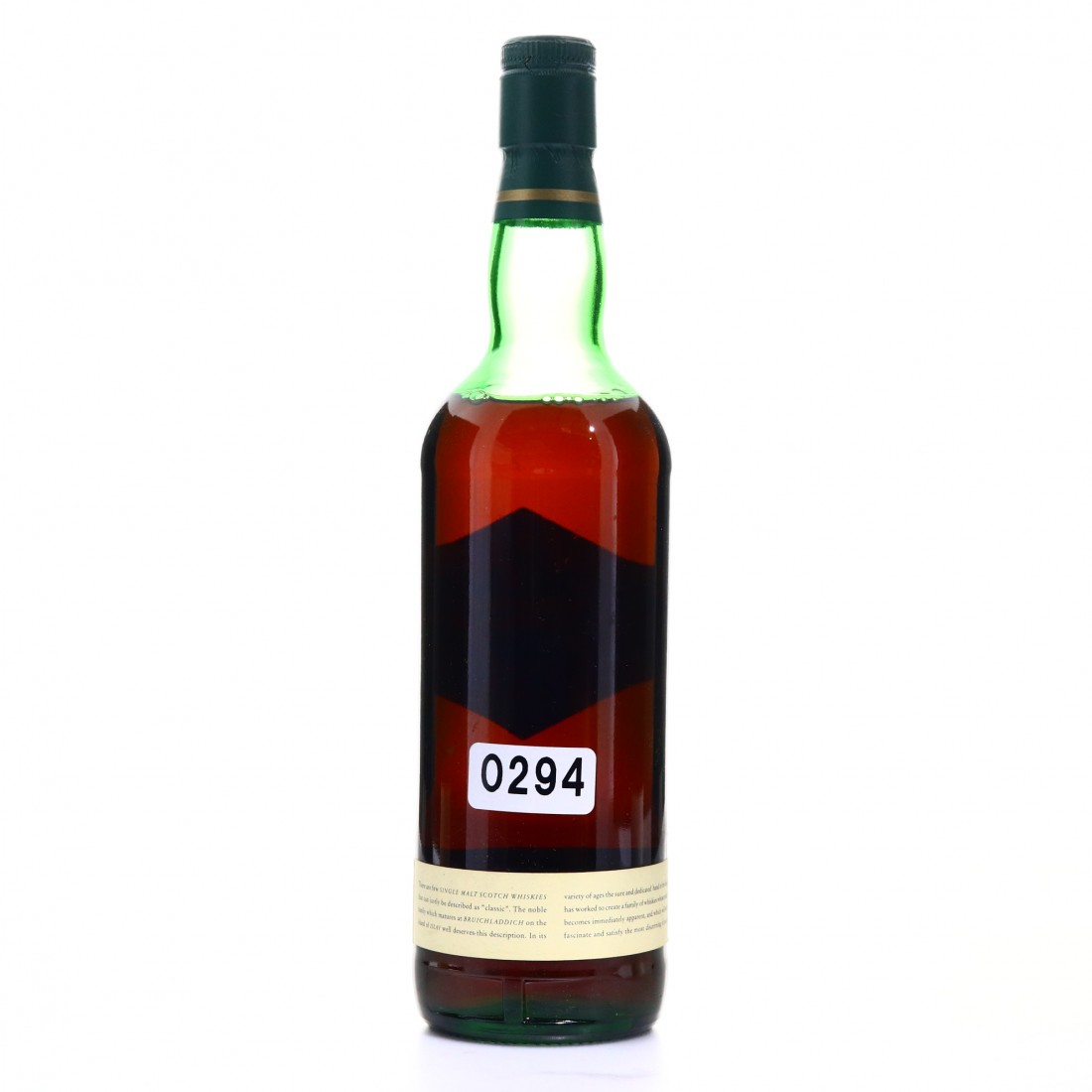 This rare cask strength 21 year old is a Whyte and Mackay era bottling, filled on the 18th April 1994.