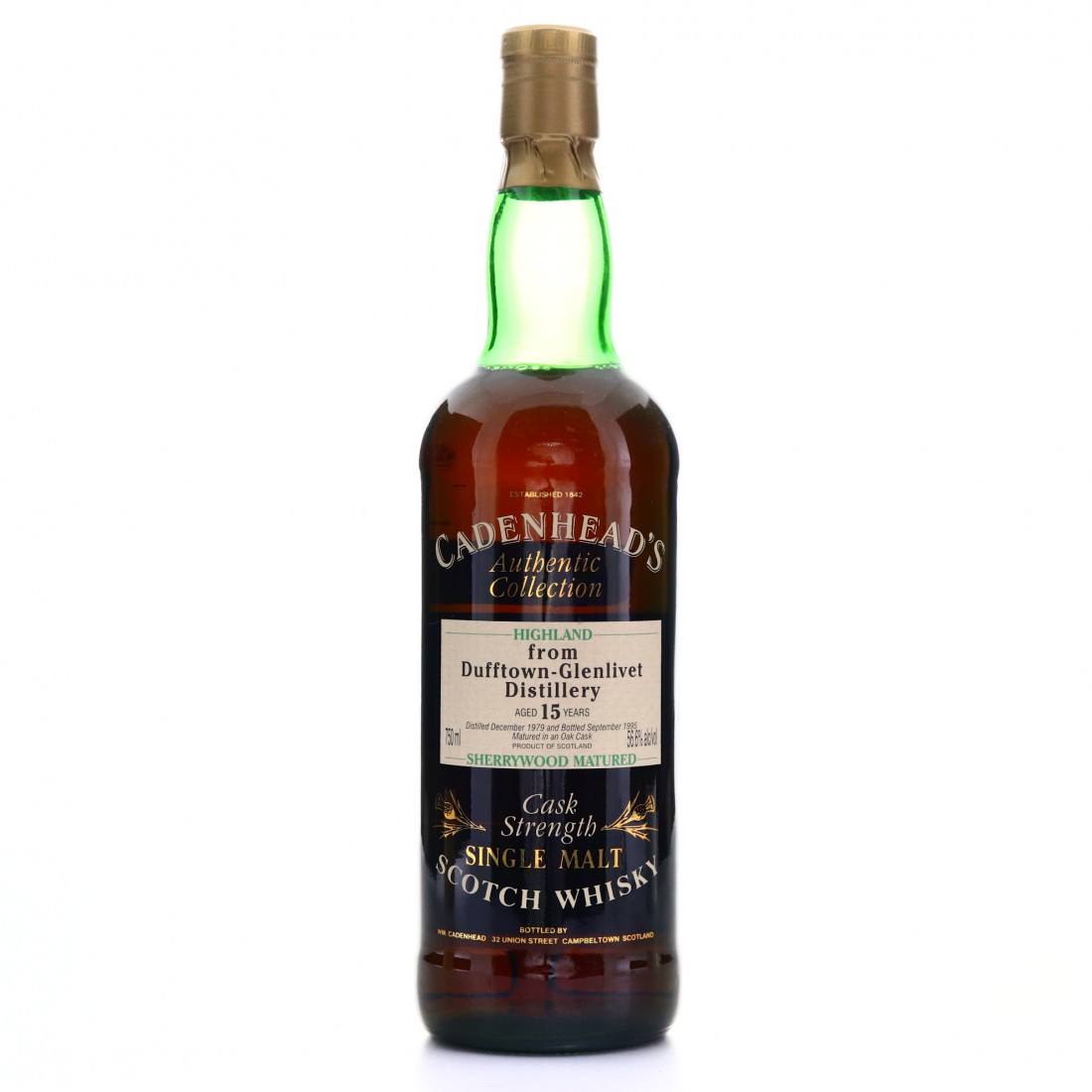 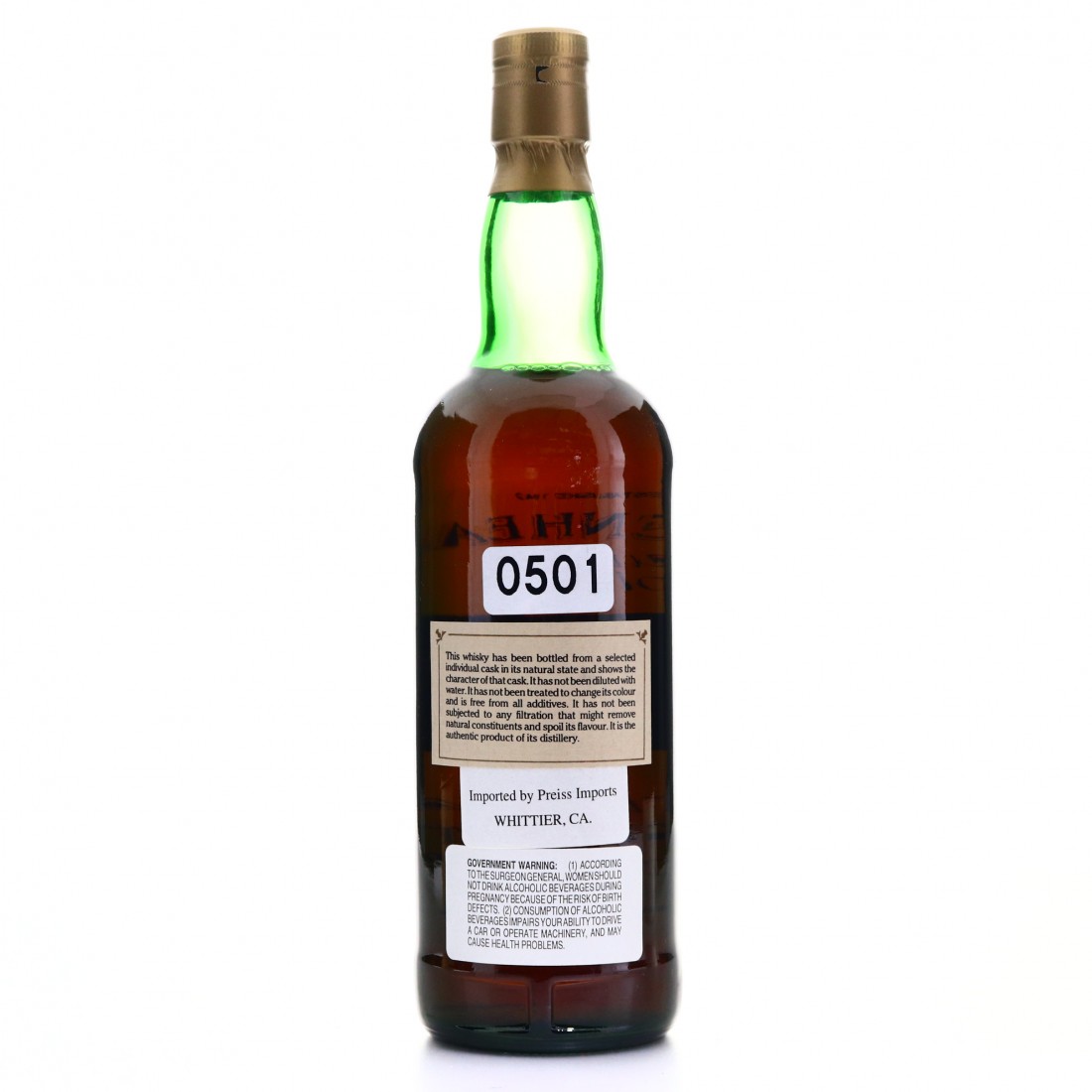 This 1979 vintage Dufftown was bottled from sherry wood in September 1995.

Dufftown was built in 1896, becoming part of the Arthur Bell & Sons portfolio in 1933. As with Blair Athol, Dufftown was regularly bottled as a single malt, despite its importance to the Bell's blends. When the company was bought by Guinness in 1985 (becoming Diageo two years later), these bottlings stopped, but a Dufftown distillery bottling returned in the 1990s as part of the Flora & Fauna series, later becoming part of The Singleton stable. Prior to the construction of Roseisle, Dufftown was Diageo's largest distillery.