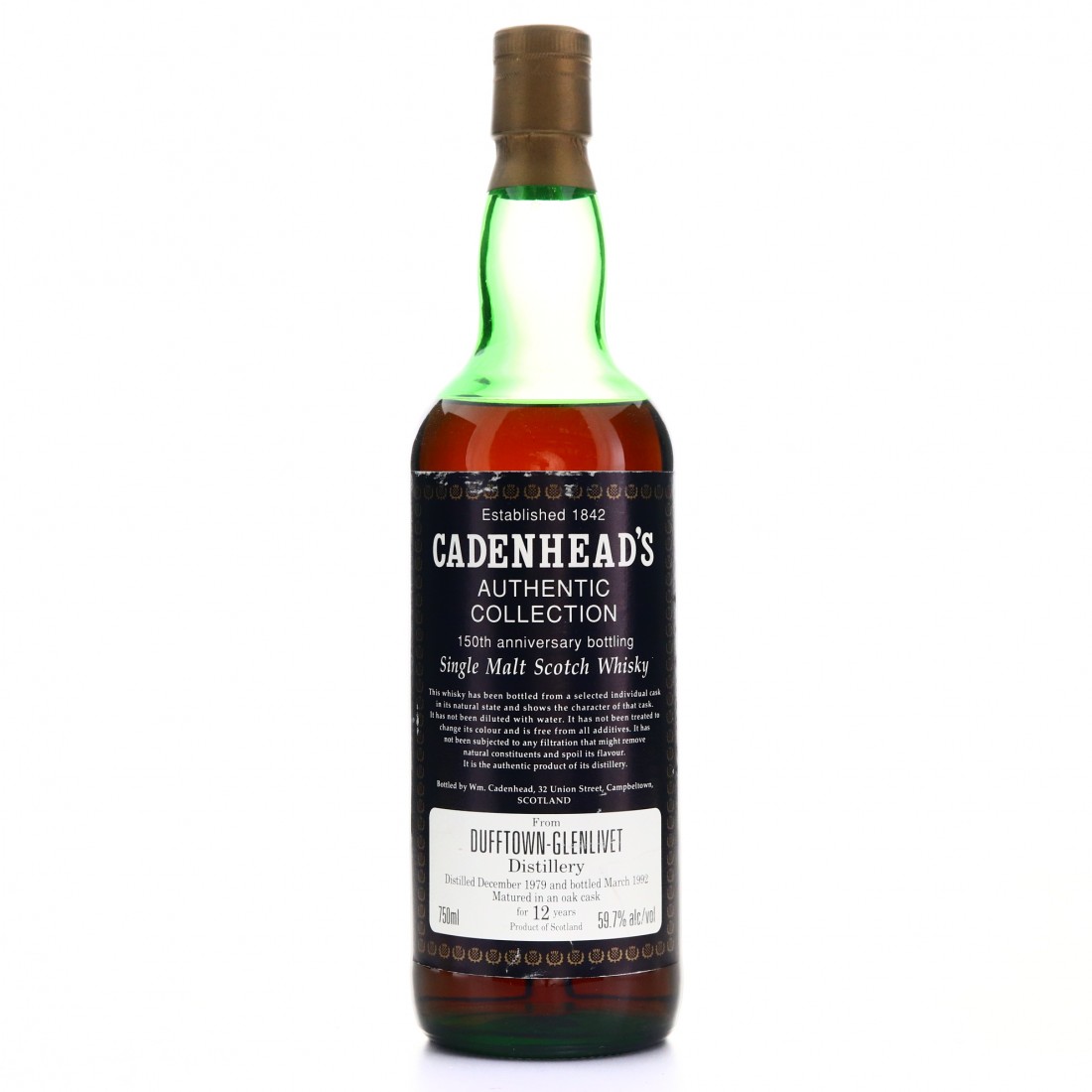 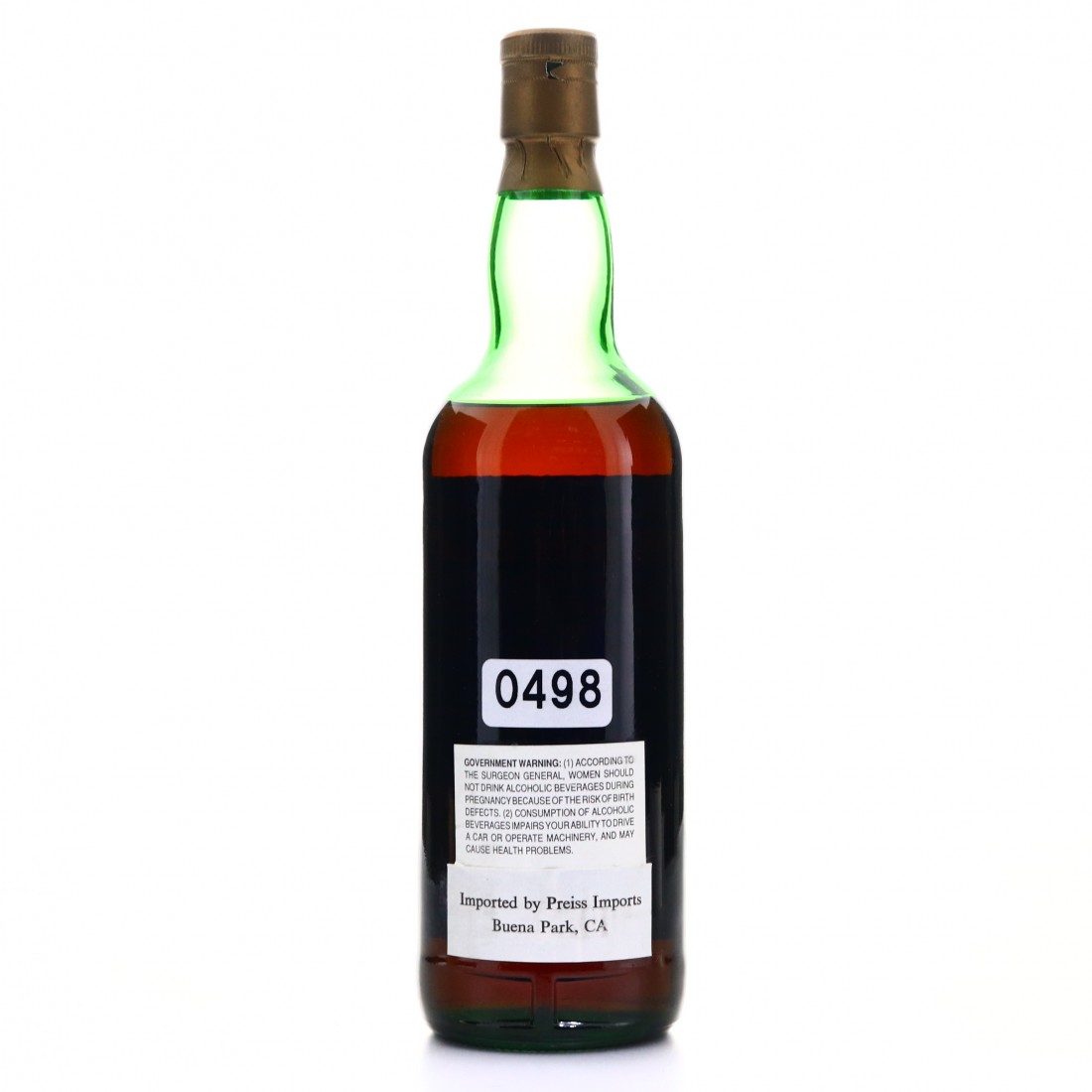 This 12 year old Dufftown is one of the original 150th anniversary releases. 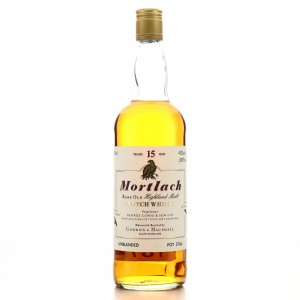 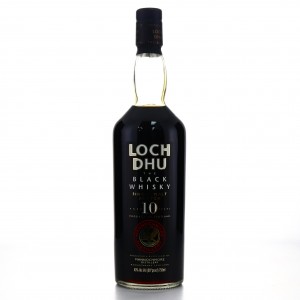 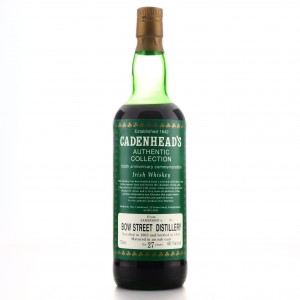 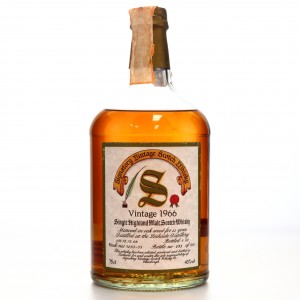