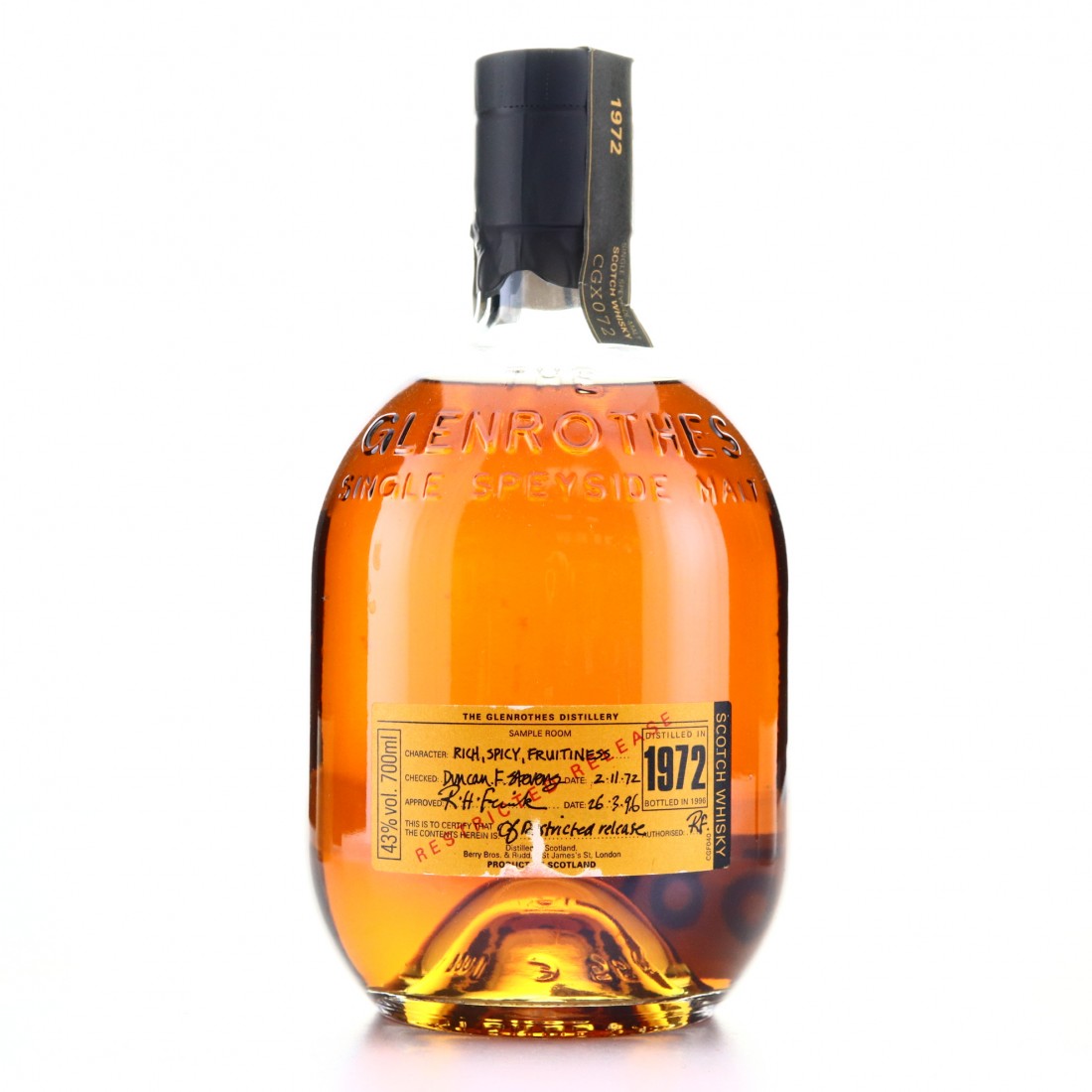 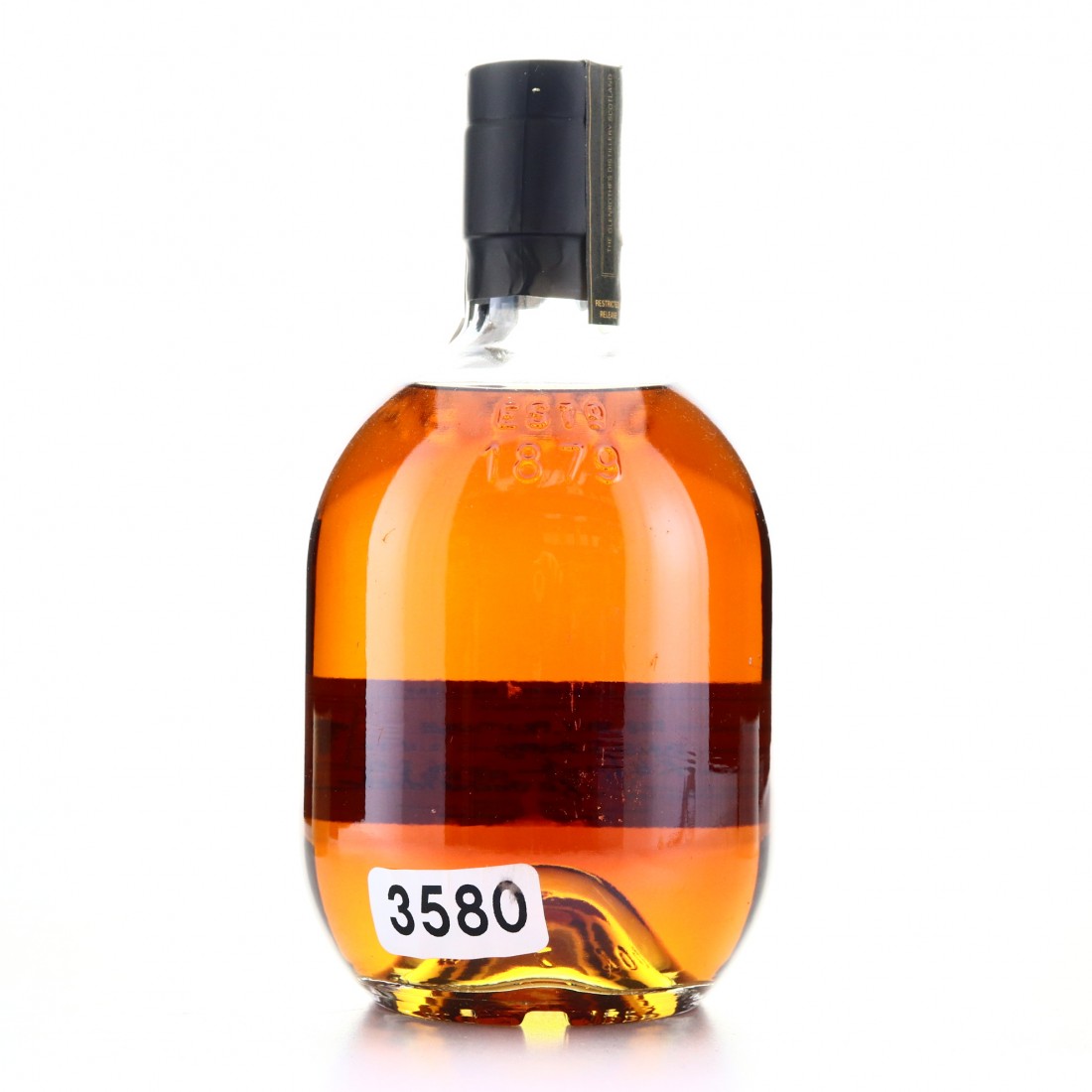 Earmarked from an early stage an ideal component in blended Scotch whiskies, Glenrothes has long been a key part of big brands such as Cutty Sark and Famous Grouse. Its relationship with the former, lead to a two decade-long association with London wine-merchants, Berry Brother's & Rudd, when they traded their famous blend for the rights to the Glenrothes single malt brand in 2010. The distillery itself remained with Edrington through, and the two were reunited when the now hugely successful brand was returned in 2017. This success is due in no small part to these unusual vintage releases, bottled for many years in lieu of a traditional age-stated core range.

This is an example of the 1972 vintage, a particularly revered era of production. It was bottled in 1996.