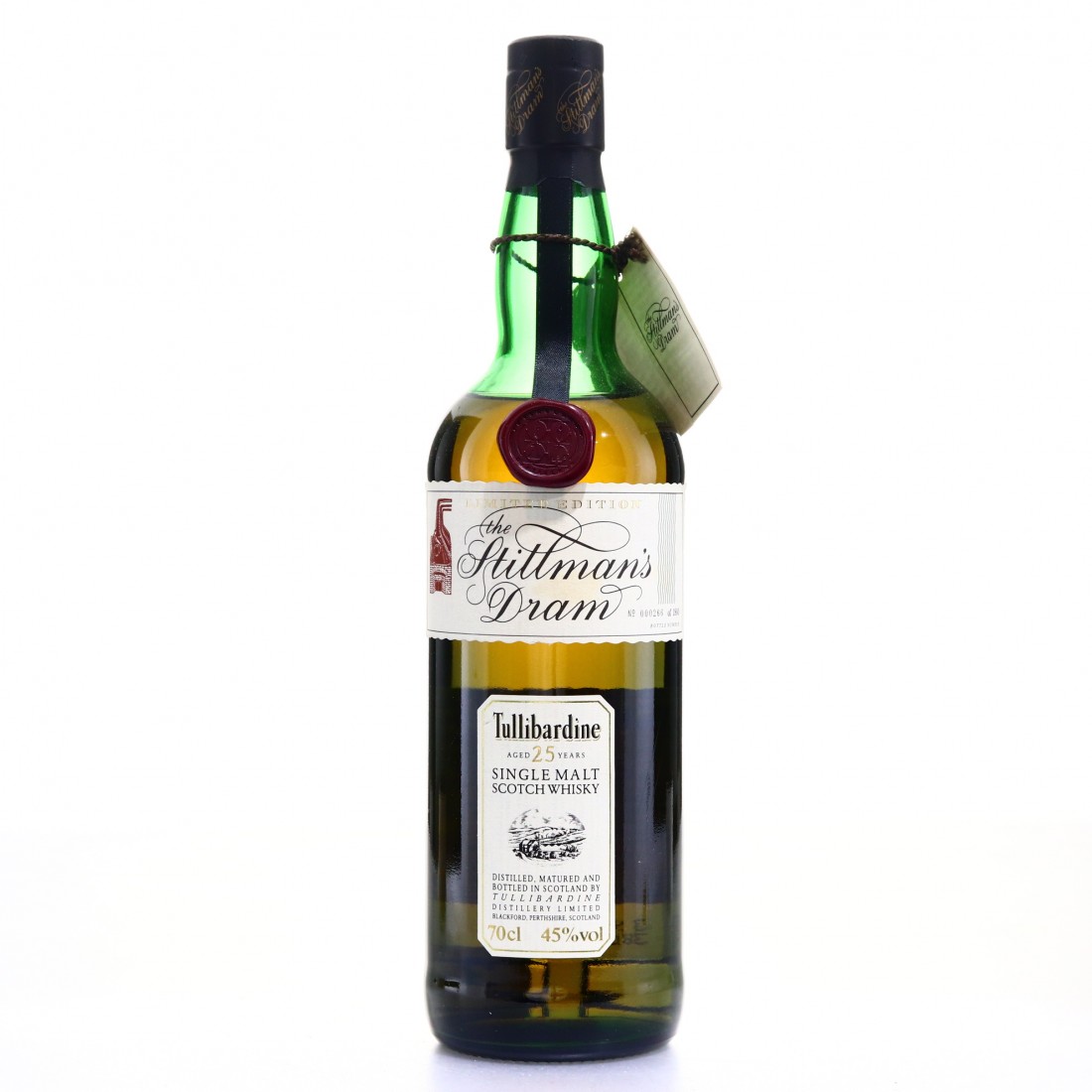 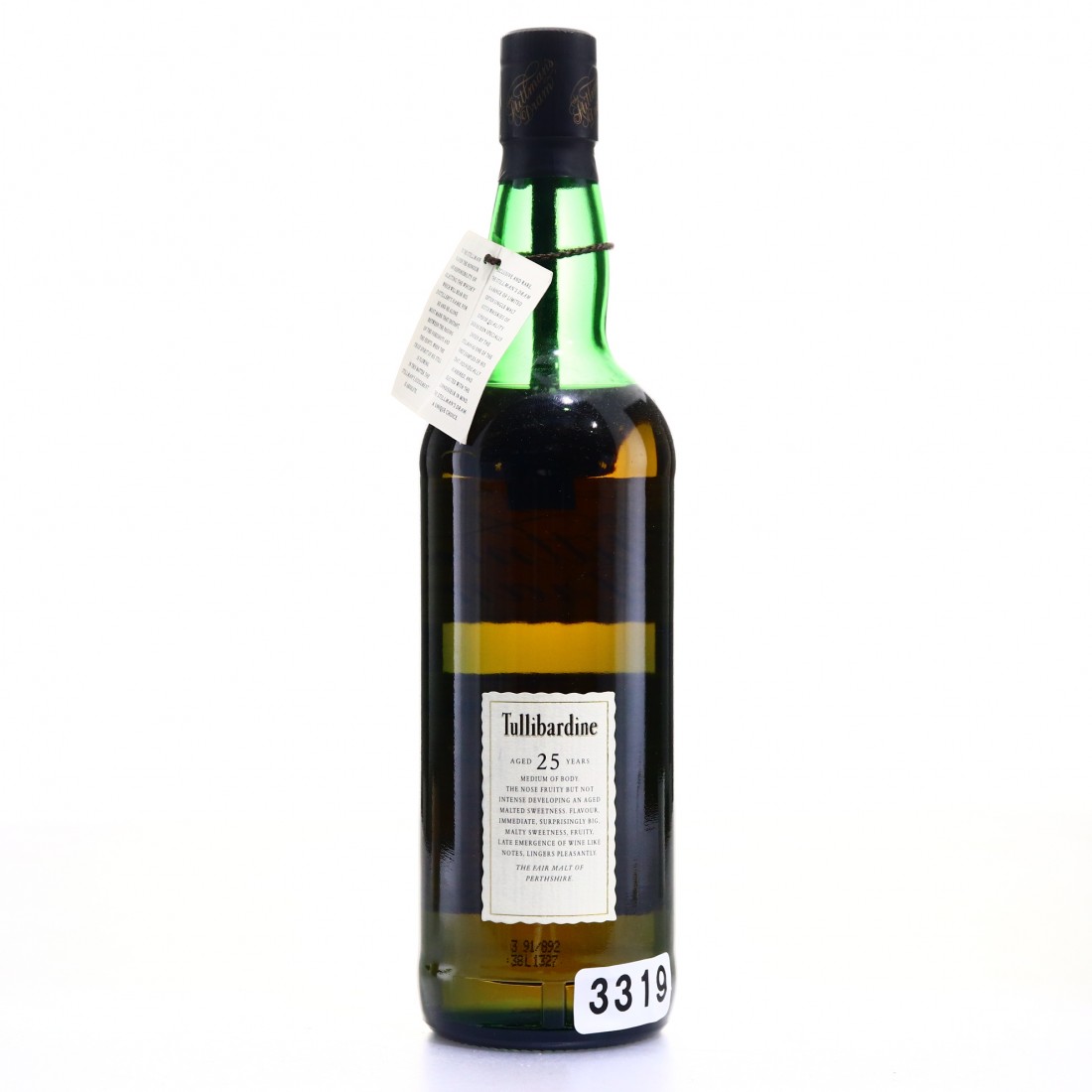 Tullibardine distillery in Perthshire was built in 1949 and was quickly acquired by blending firm, Brodie Hepburn. Through a series of mergers and acquisitions, the distillery came under ownership of Whyte & Mackay in 1993, who shut it down following year. In the preceding decades, its large production capacity had filled its even larger warehouses. In addition to selling the stock to third-party blenders, Whyte & Mackay used it for their own products, including some well-regarded official single malt releases. Among these are some exceptional single casks, and several additions to the sought after Stillman's Dram series.