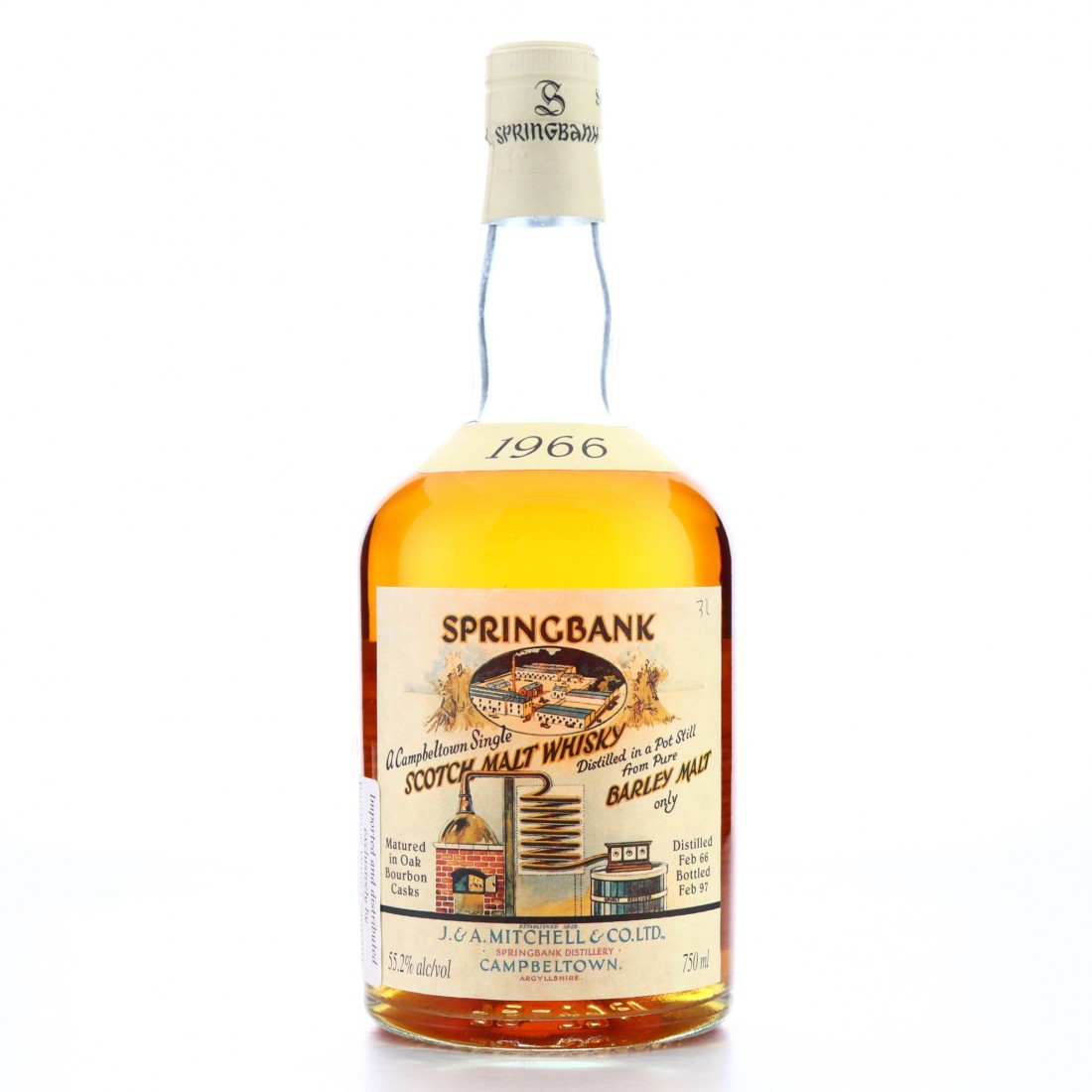 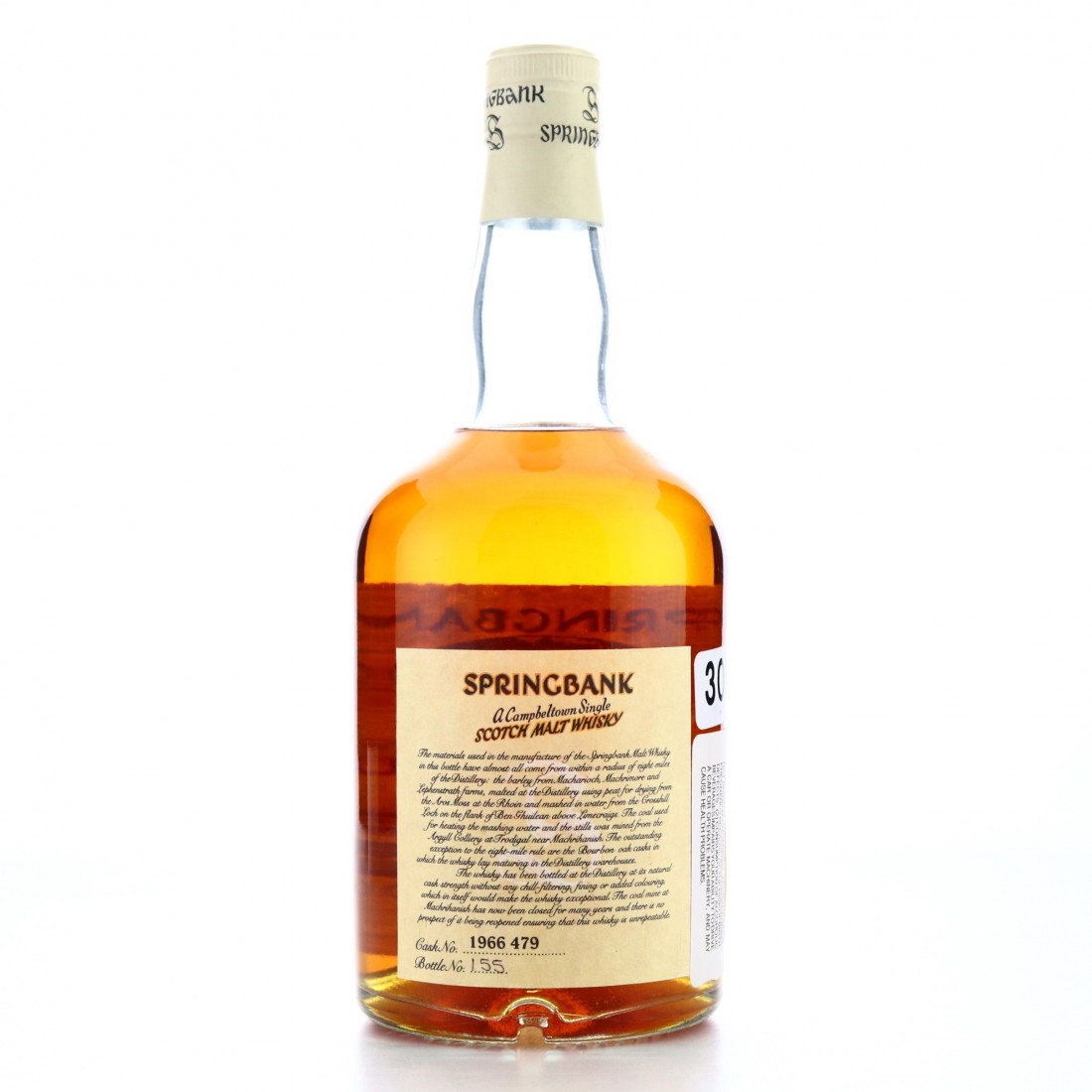 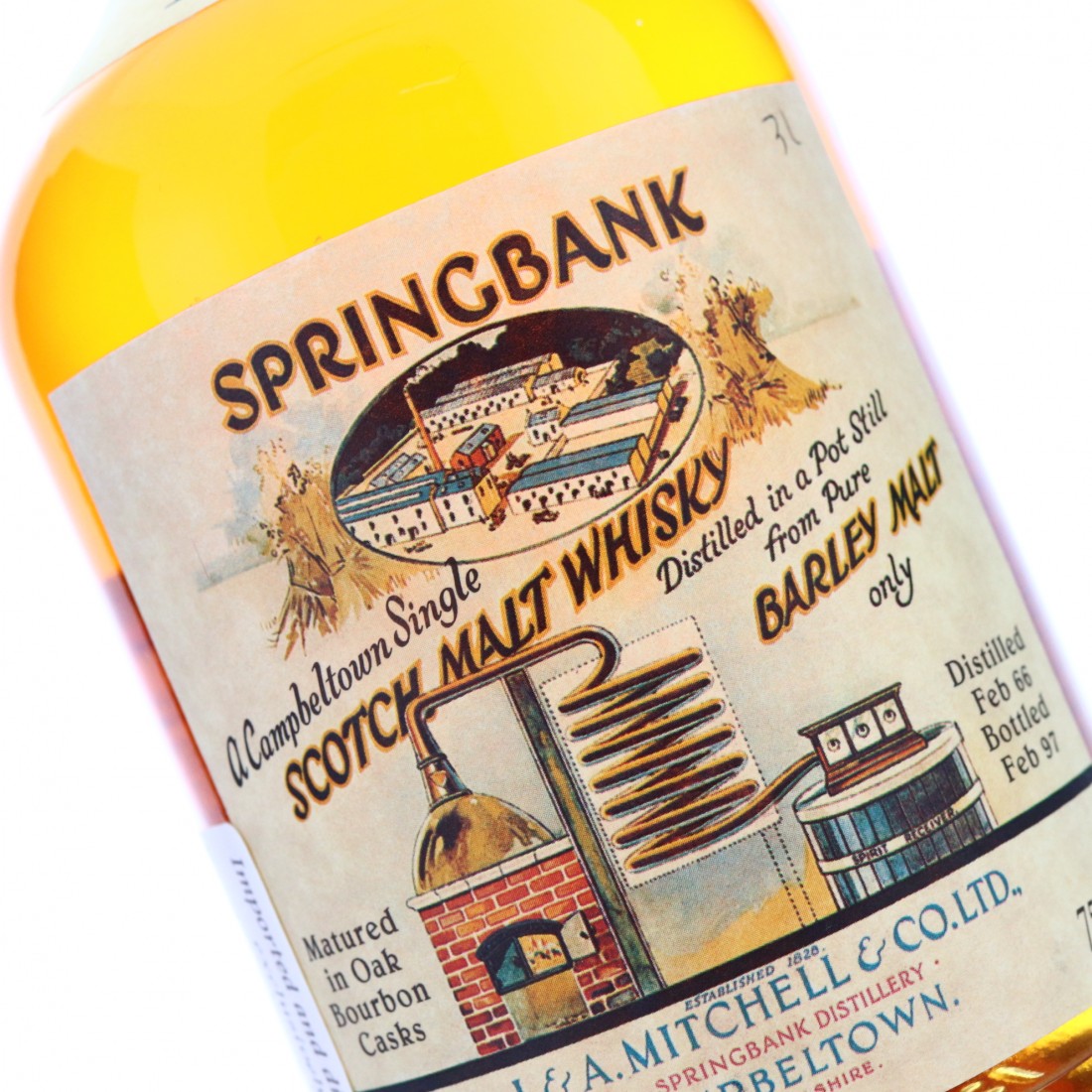 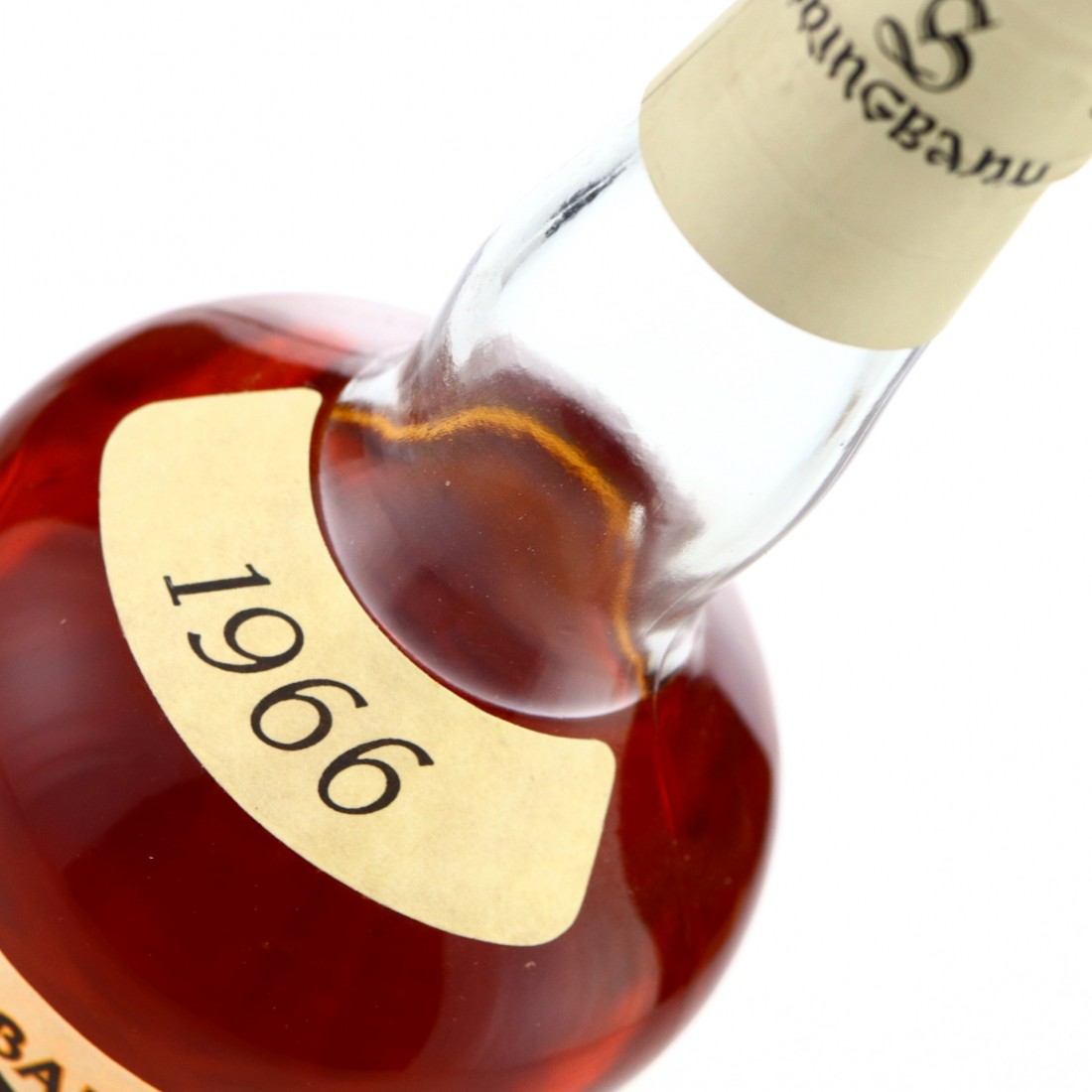 This 1966 vintage was bottled from bourbon cask #479 in 1996. The barely for the release is from the Machrimore farm, and even the coal, peat and water used in the production of the whisky were sourced from within an 8 mile radius of the distillery.