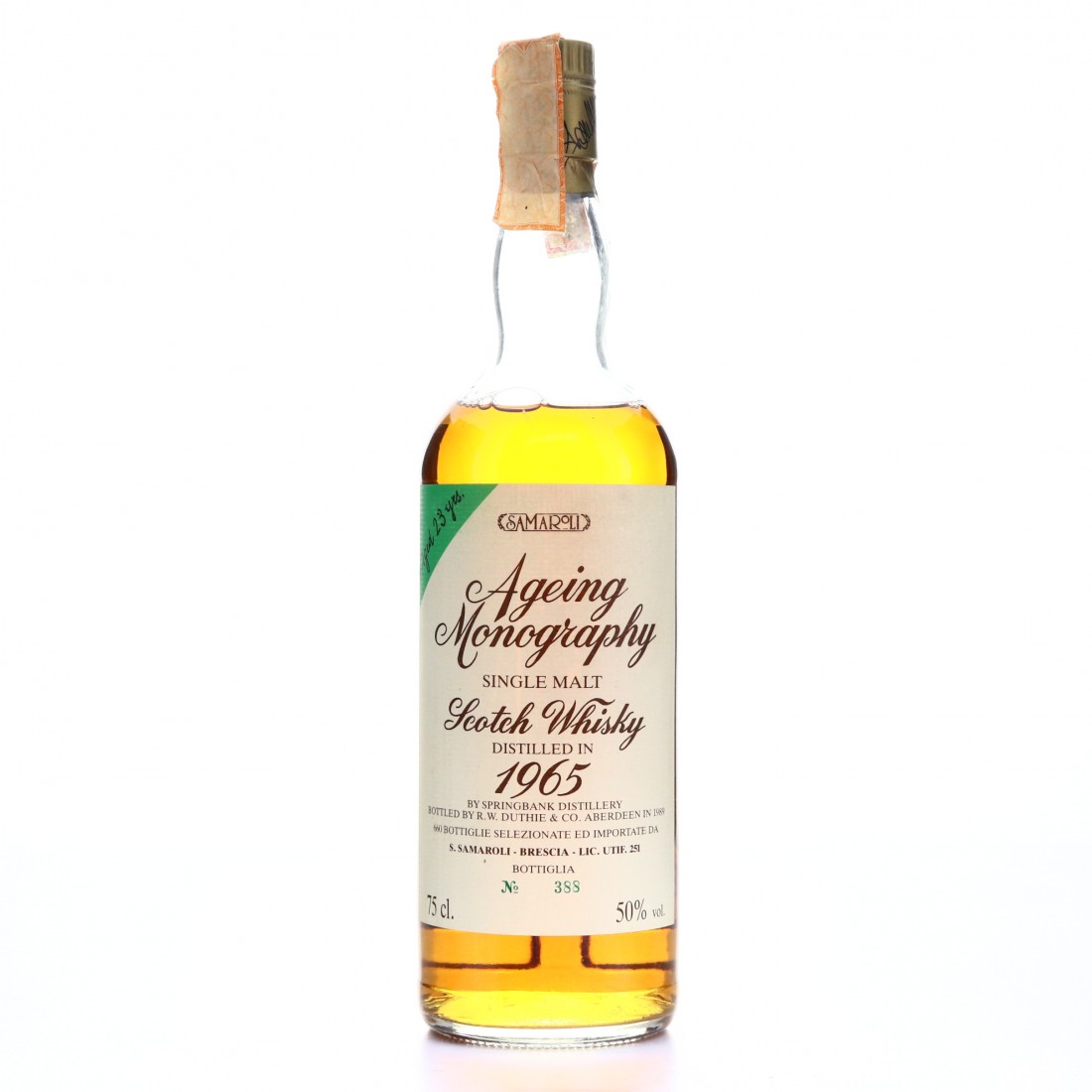 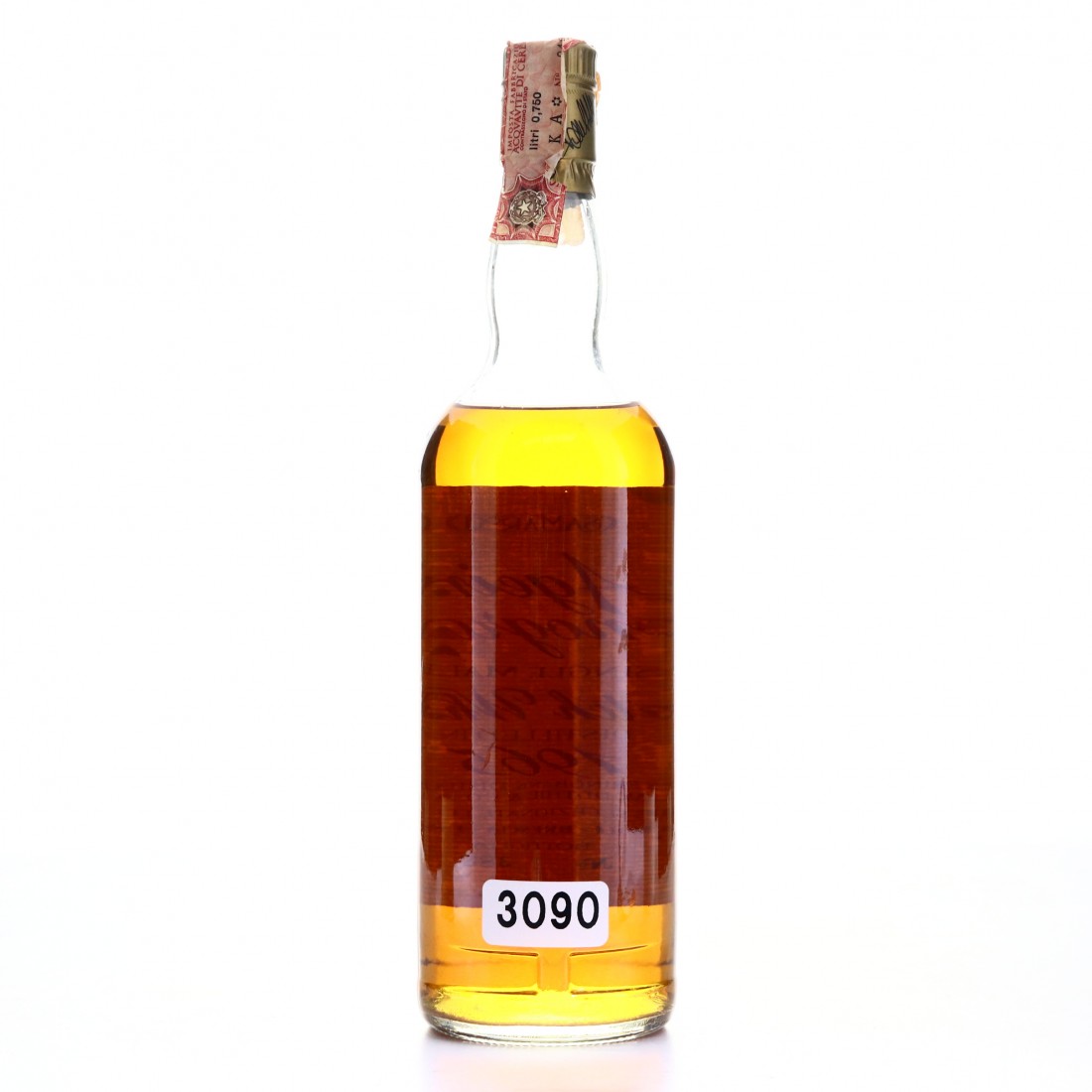 An iconic Springbank bottling from Samaroli.

This is part of a series called Ageing Monography. Samaroli was fascinated with the whisky ageing process, both in cask and in the bottle. This series designed to explore the evolution of Sprinbank maturation from an 18 month old single malt spirit, right through to this 23 year old. There are five releases in the series.