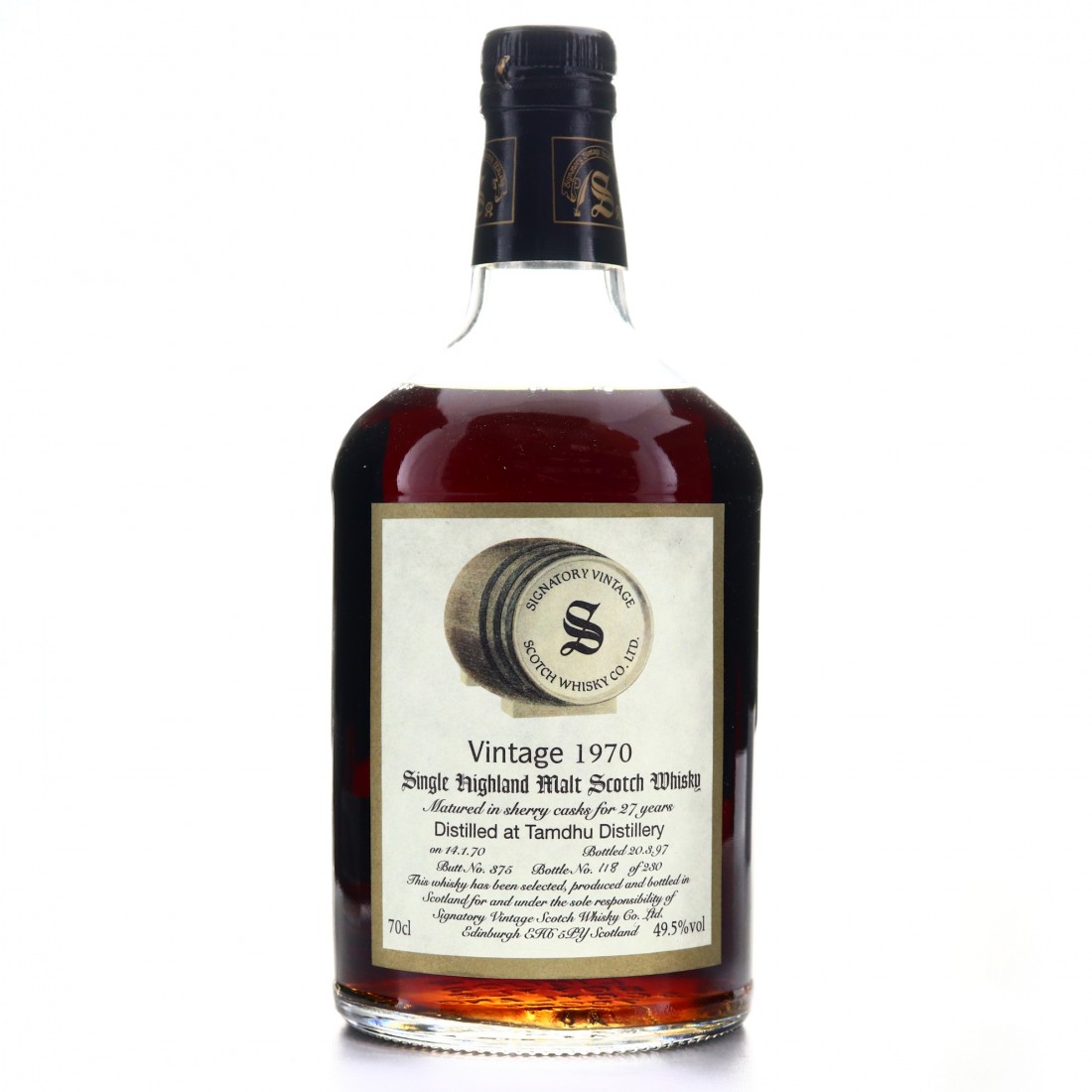 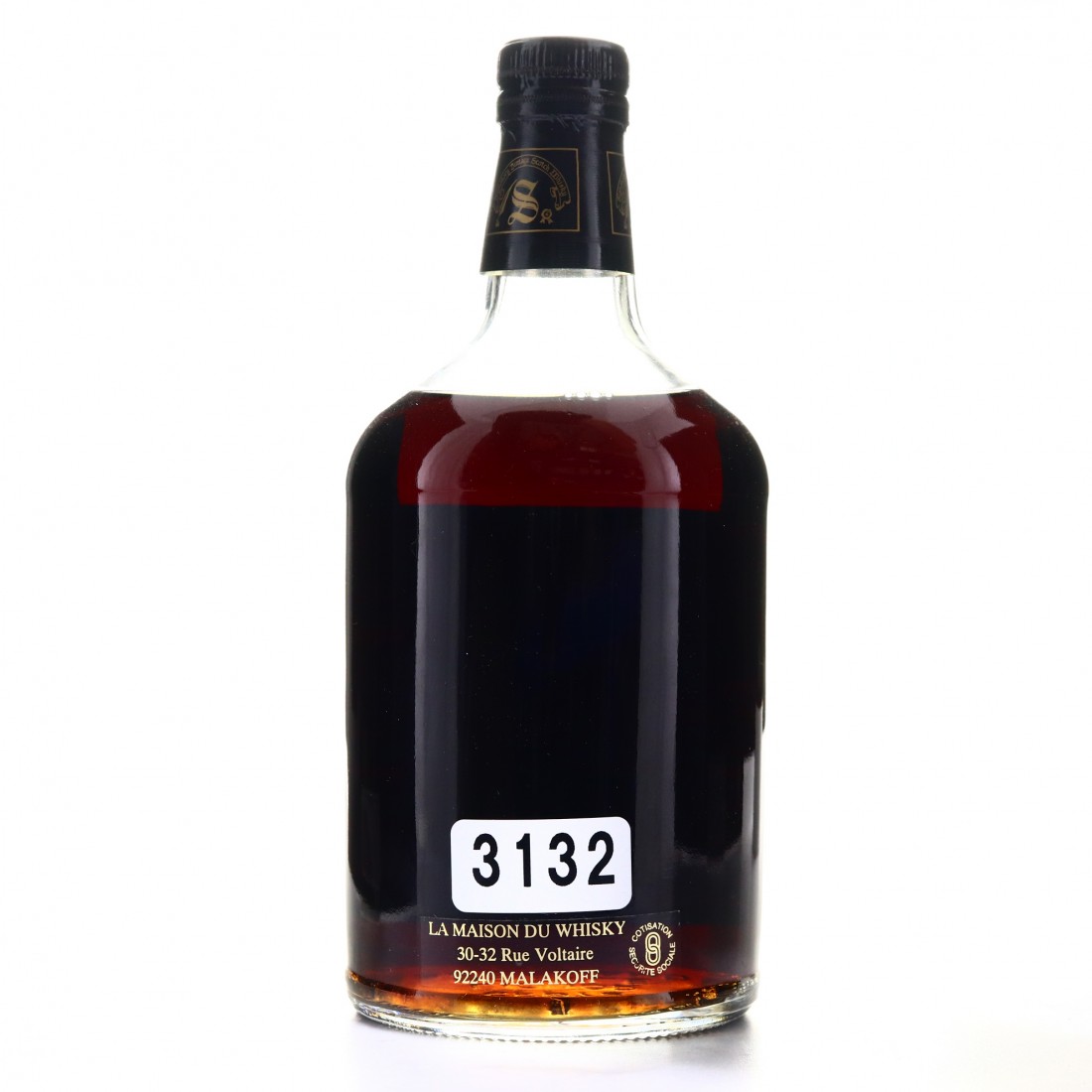 This 1970 vintage is an independent release from Signatory Vintage, bottled in 1997 from a single sherry butt.