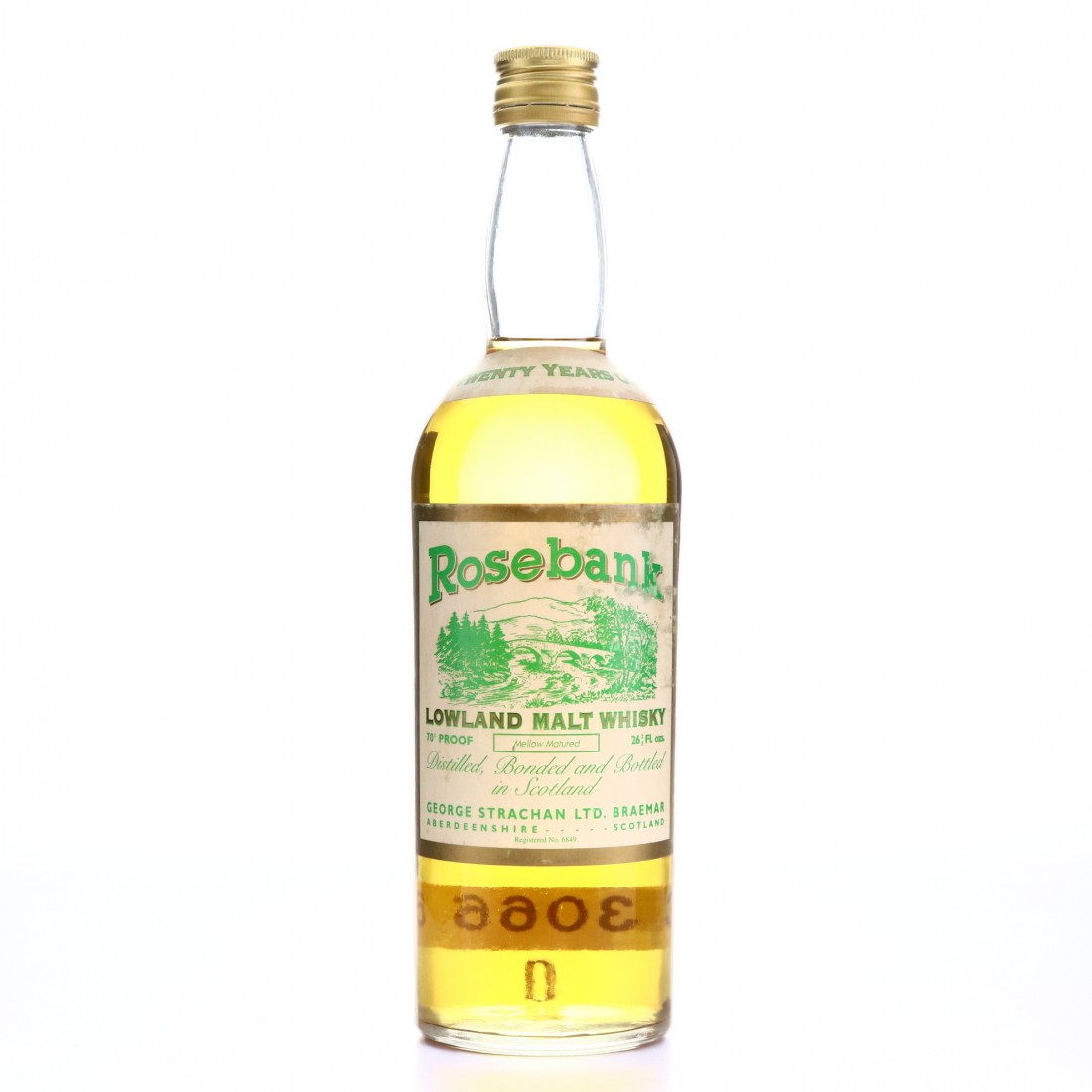 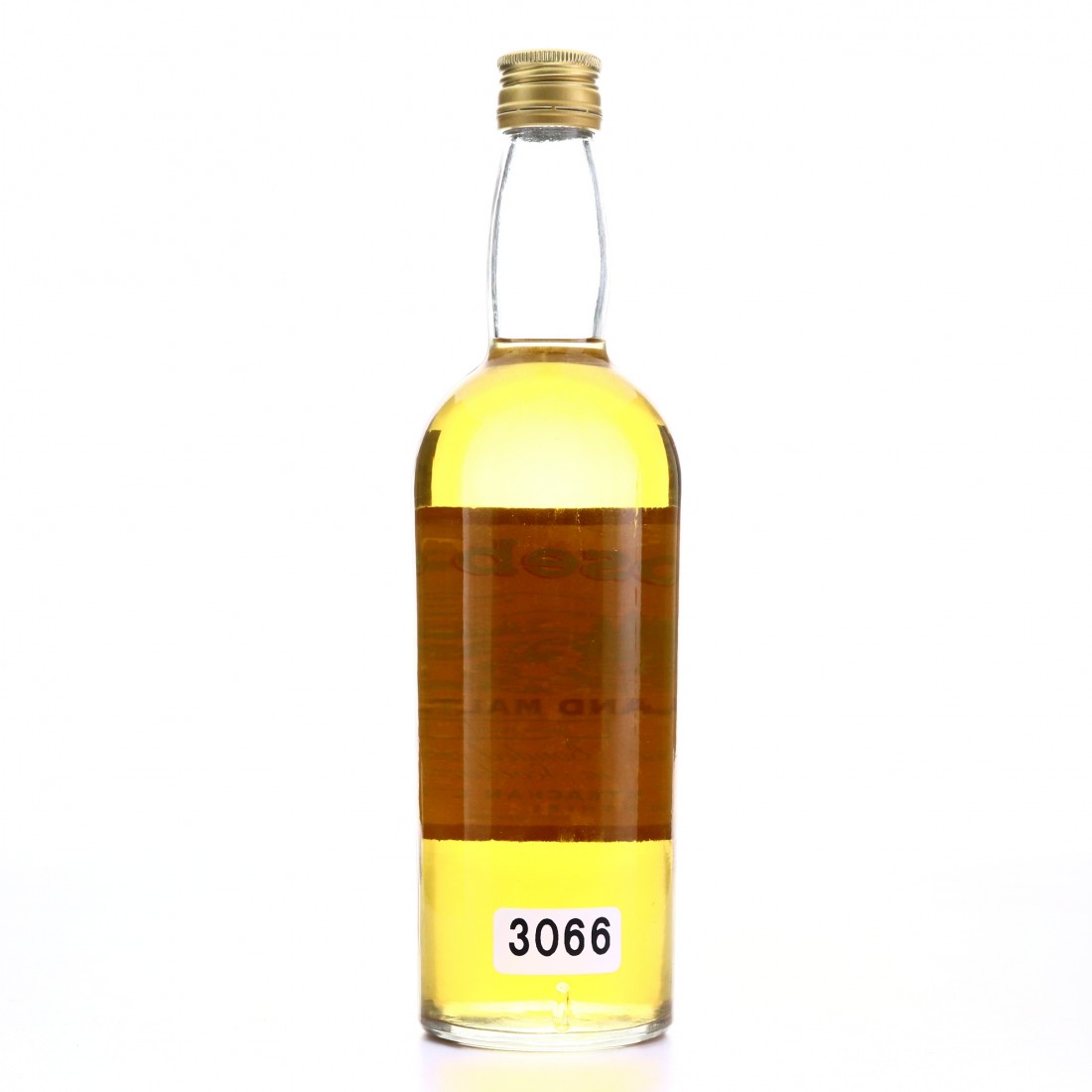 This incredibly rare independent bottling was aged 20 years and bottled by George Strachan in the 1970s.

George Strachan was a delicatessen and general store founded in Deeside in 1926. They bottled some incredibly well regarded single malts between the 1960s and 1980s, many of which were sought out by Italian importers for their quality.