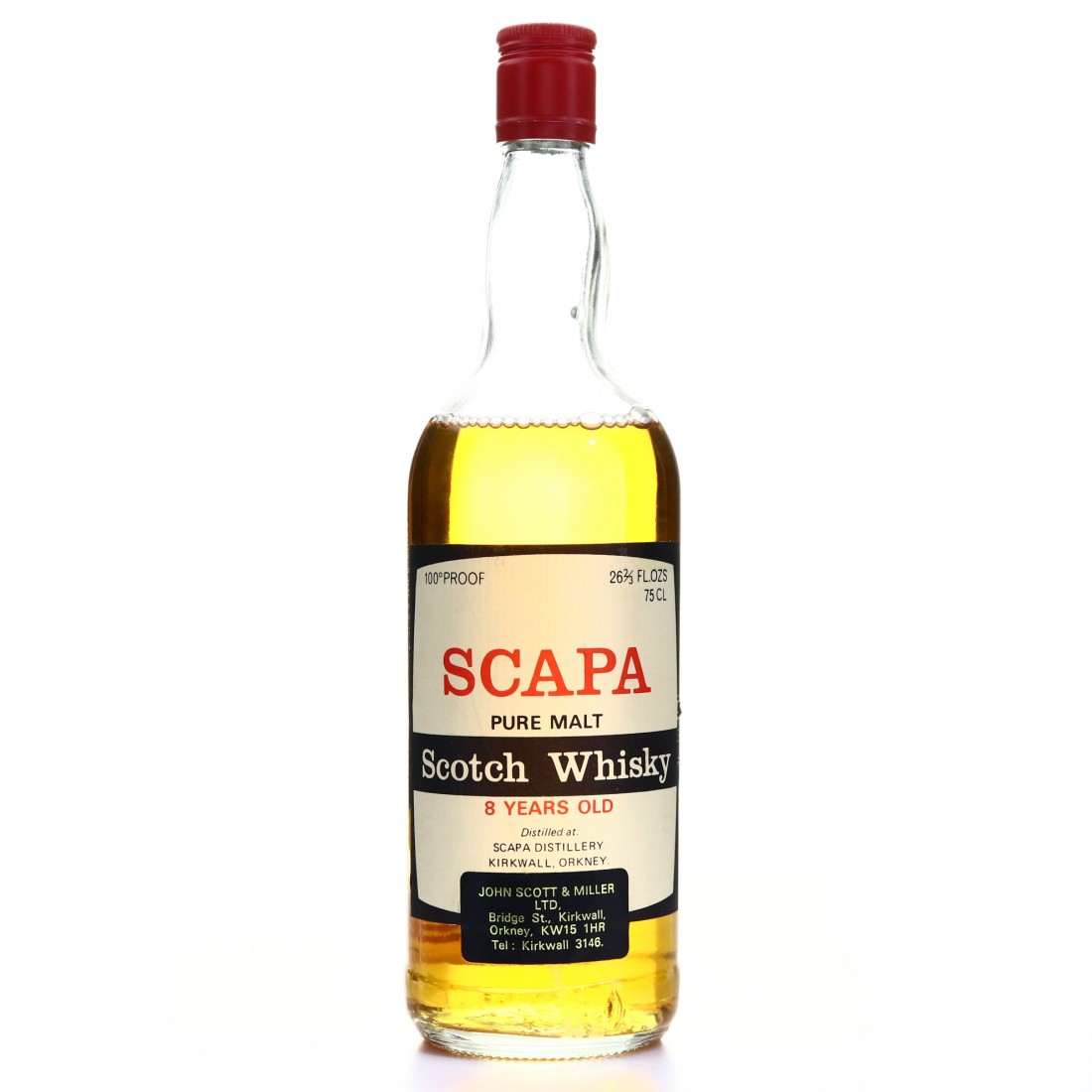 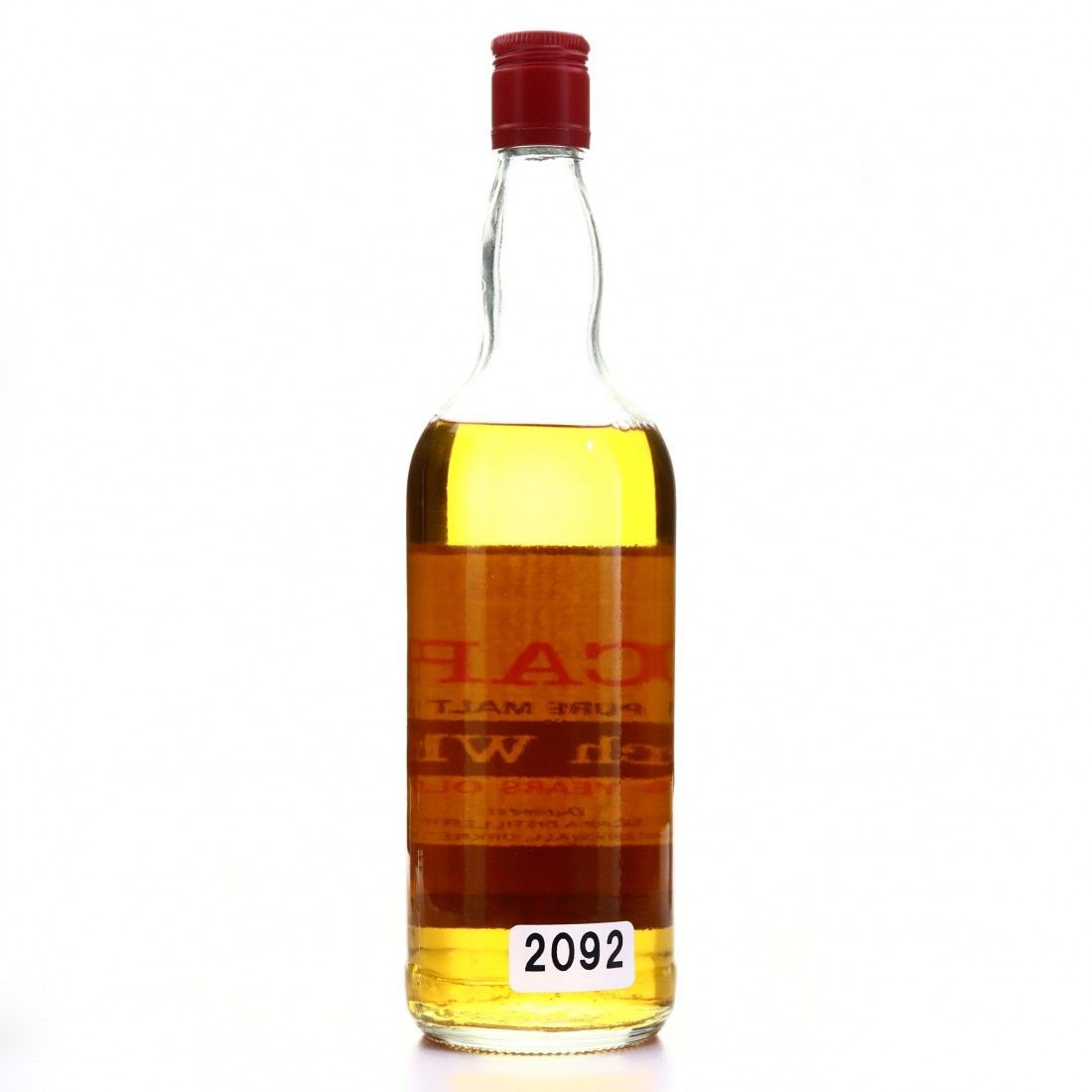 Scapa distillery was the third to be constructed on Orkney, preceded by Highland Park and Stromness, although out-lasting the latter. It was built in 1885, and its early history was blighted with fires and closures. It was bought by Canadian giants, Hiram Walker, in 1954. As with several of their other distilleries, they experimented with the use of Lomond stills, installing Scapa's in 1959. Although itwas decommissioned 20 years later, the still itself continues to be used, now without the rectifying plates. It is the only one of this type still producing Scotch whisky. Its single malt has been bottled since the 1970s, first under license by Gordon & MacPhail, with a 10 year old distillery bottling then launched in the 1980s. Scapa has since passed through the hands of Allied Distillers and is now part of the Pernod-Ricard portfolio.

As Scapa was one of the distilleries that licensed its brand to Gordon & MacPhail to produce official releases in the 1970s and 1980s, this good standing with the distillery has furnished the Elgin-based independent firm with a steady supply of high quality casks, and subsequently, high quality releases.

This is one of the original licensed bottlings from the 1970s, bottled at 100 proof towards the end of the decade.