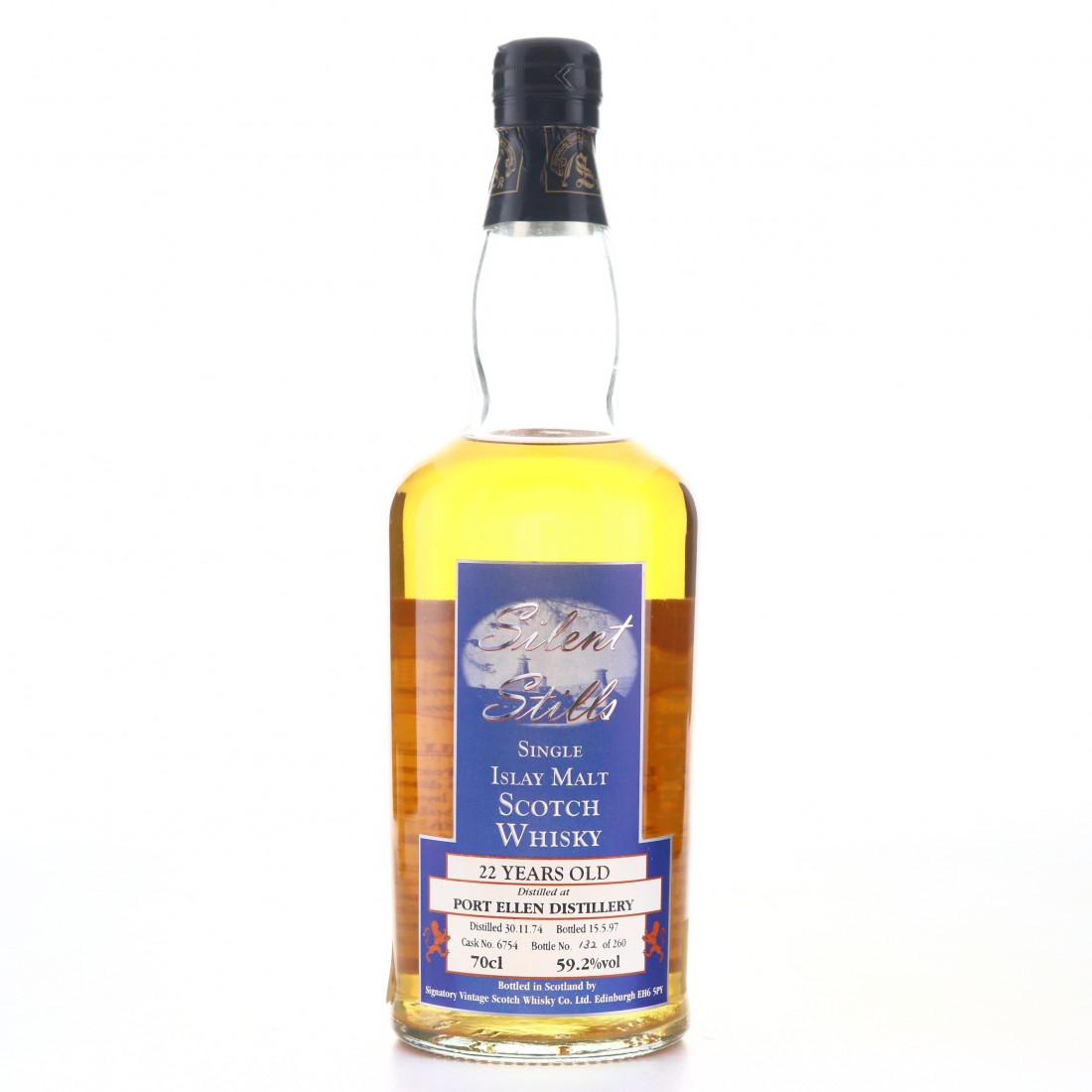 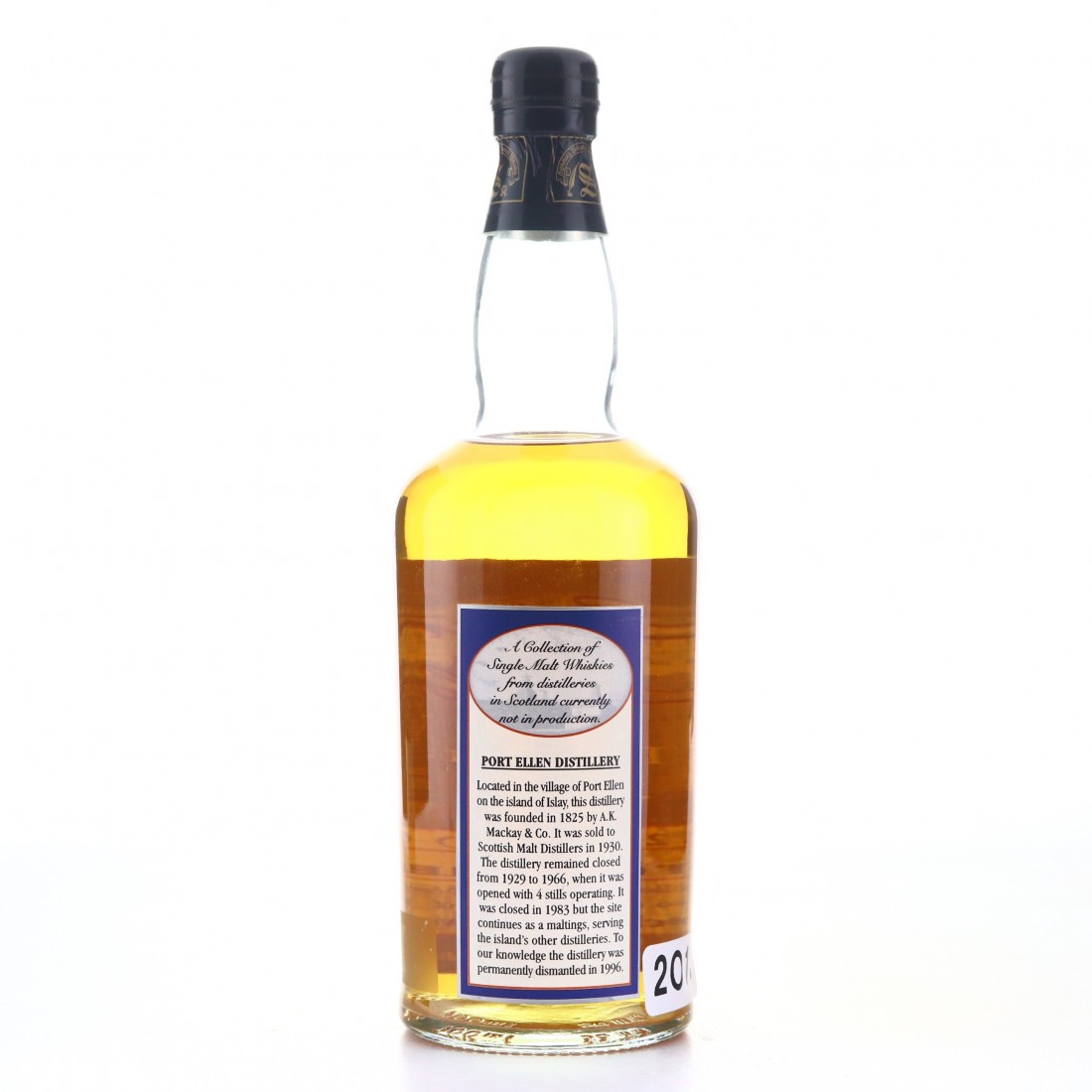 Distilled on 30th November 1974, this was bottled within Signatory Vintage's Silent Stills range, which at the time showcased Scotland's finest discontinued single malts (some, such as Glenglassaugh, have since returned).