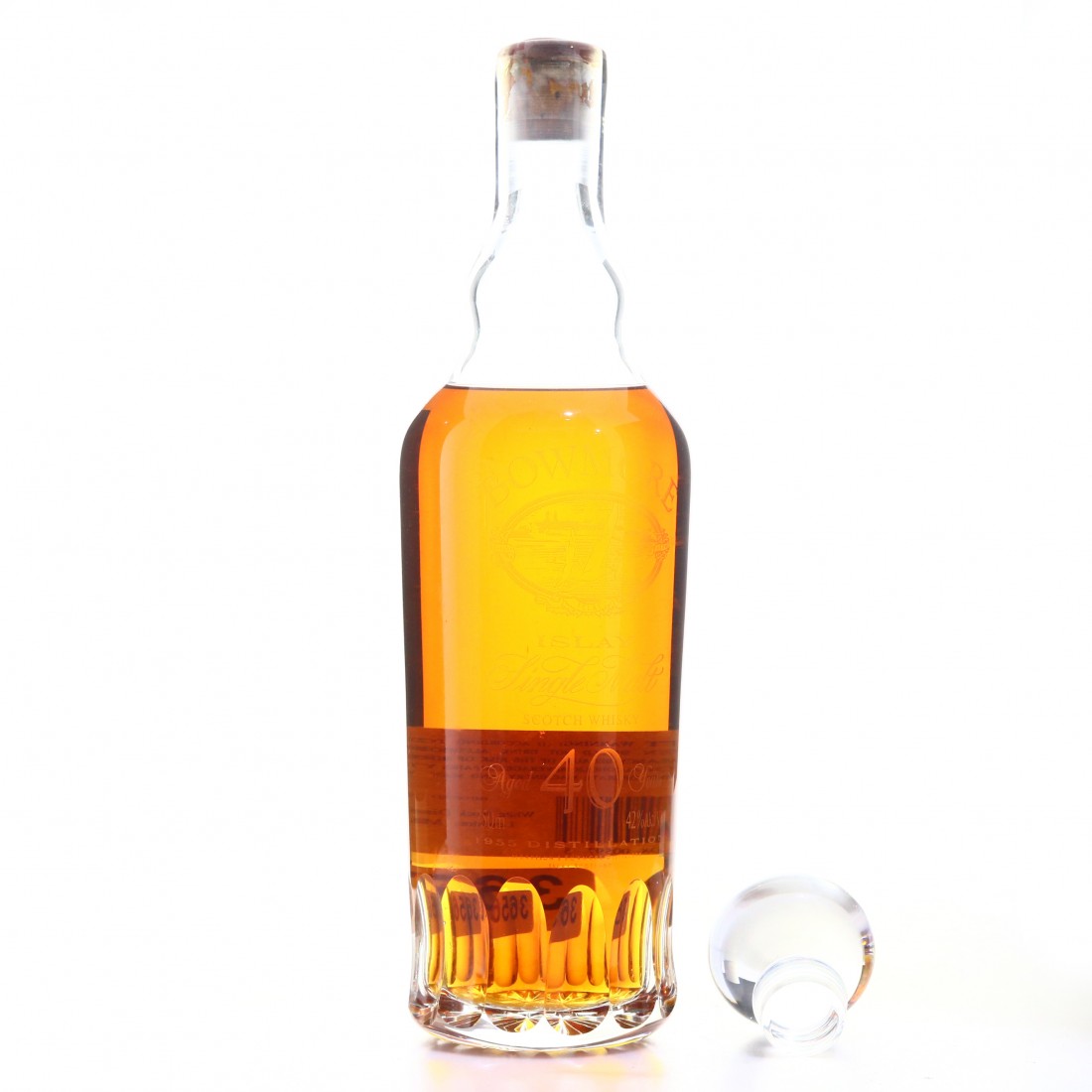 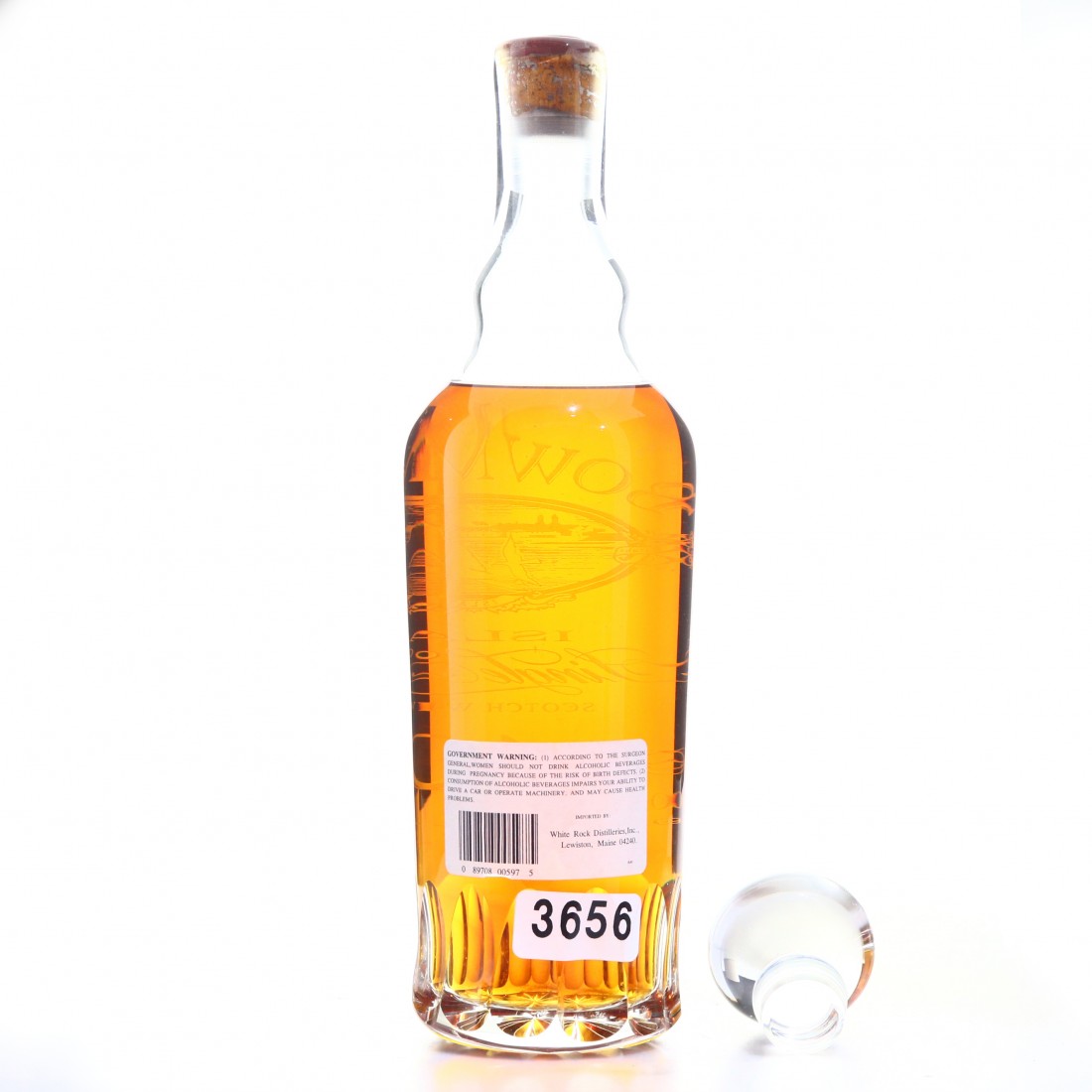 Each glass decanter was individually blown, hand-cut and engraved by the artists of Caithness Glass.